New York University-Langone professor of medicine Dr. Marc Siegel urged the public on Friday to accept the forthcoming coronavirus vaccines, telling "Bill Hemmer Reports" that the rare reported side effects are both quickly dispatched with and less severe than some of the more extreme symptoms of the contagion itself.

Host Rick Leventhal noted that the journal "Science" had reported a man participating in the Moderna vaccine trial claimed to have had severe short-term symptoms.

The man claimed to have watched his arms swell to the size of a "goose egg," but was himself unsure whether he was in the placebo or vaccine group.

In response, Siegel noted that the story just adds to the sentiment that roughly half of Americans have, in that they are averse to taking a vaccine.

"That bothers me; that exact issue," he said. "We need more people to take the vaccine not less. I know personally from treating [COVID-19] patients that the long-term side effects of [COVID-19] itself are what we worry about." 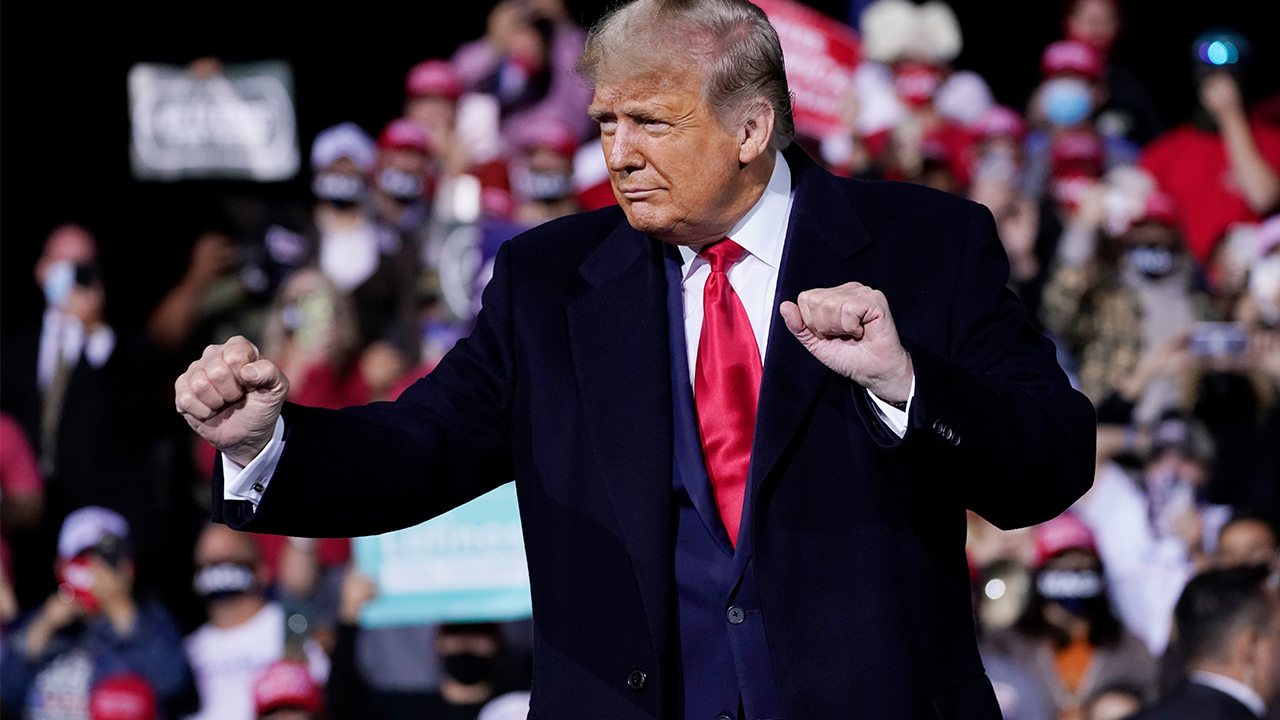 Siegel described the reported side effects of the vaccine as "transient" in that they tend to last no more than a day.

He said 2% of the Moderna and Pfizer vaccine subjects experienced fever, and only a few more subjects came down with intense fatigue.

"You could see this is a minority of patients that are even getting these side effects," he said. "But that issue was brought up: Shouldn't they have been told in advance [of potential side effects]? And the answer is yes."

Siegel added that the COVID-19 vaccines indeed have stronger side effects than the annual flu shot, but reiterated that they remain temporary.

"Again, we are dealing with a virus here that has very severe side effects in high-risk groups. Not only do I want the high-risk groups to get these vaccines — and healthcare workers and emergency workers — but to consider those around them," he said. "We have got to vaccinate everybody across the country."

The doctor added that the U.S. Army general who President Trump put in charge of vaccine distribution, Gustave Perna, remains prepared to quickly send out the vaccine candidates throughout the country in an orderly fashion once the federal government approves of the inoculations.