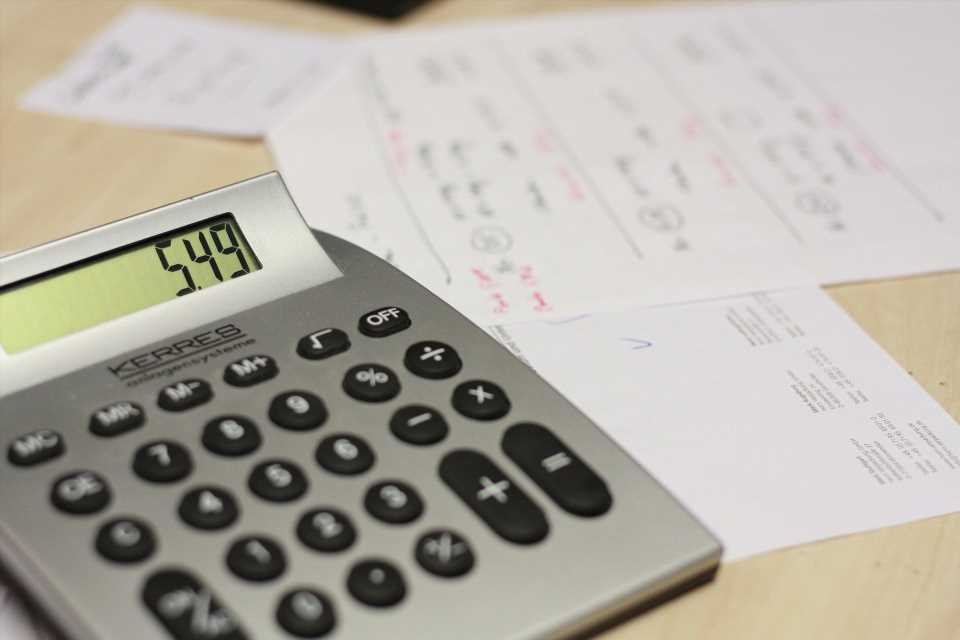 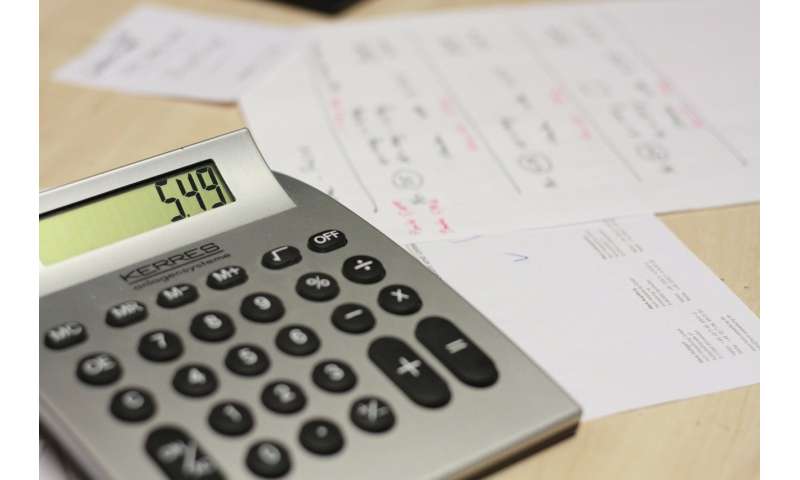 For men with early-stage prostate cancer, choices about initial treatment carry varying risks of “financial toxicity,” reports a study in The Journal of Urology, Official Journal of the American Urological Association (AUA). The journal is published in the Lippincott portfolio by Wolters Kluwer.

The cost of cancer care can be high and the financial burden of prostate cancer treatment can be a significant source of stress for men and their families. “Cost of treatment and the associated financial burden could be an important factor in treatment decisions,” says Daniel A. Barocas, MD, MPH, associate professor of urology and medicine at Vanderbilt University, Nashville, Tenn. and senior author of this new paper. Financial toxicity is a relatively new term in cancer care and can be defined as “the distress or hardship experienced by patients due to the cost of cancer treatment.”

Prostate cancer is one of the most common cancers in men, with an estimated 190,000 new cases being diagnosed this year. Because their cancer has not spread beyond the prostate gland, men with localized disease have a choice of treatment options, including active surveillance, radiation, or surgery.

The study included a questionnaire asking about the direct and indirect costs of prostate cancer and its treatment. Financial burdens were compared for patients choosing surgery (radical prostatectomy), external beam radiation therapy (EBRT), or active surveillance. (Other treatment groups were considered too small for analysis.)

“Our research shows radiation therapy seems to have the highest financial burden for patients with clinically localized prostate cancer, compared to surgery or active surveillance,” says Dr. Stone. “However, our study also shows there is a relatively small percentage of patients who experience a large or very large financial burden due to treatment, and the financial burden lessens over time.”

Other factors contributing to higher financial burden included: higher-risk prostate cancer, younger age, non-white race, and lower education. “The association of financial burden with socioeconomic factors such as race and education is in line with the results of previous studies in the United States and worldwide,” Drs. Stone and Barocas and coauthors write.

“Overall, our follow-up study suggests that radiation therapy has a longer-lasting burden of costs, compared to other initial treatment options for prostate cancer,” the researchers conclude. They note some limitations of their study, including a lack of data on patients’ income and other financial resources.