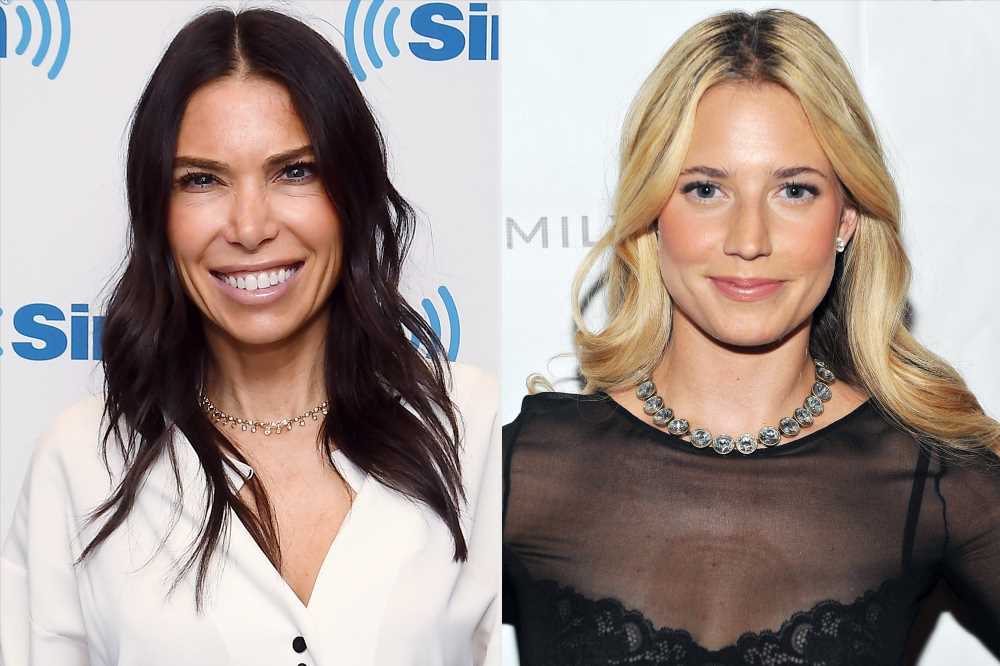 F-Factor diet creator Tanya Zuckerbrot is suing influencer Emily Gellis for allegedly posting “4,500-plus false, defamatory and/or harassing statements” about the dietitian and her company.

Zuckerbrot, 48, claims in the lawsuit, shared with PEOPLE, that Gellis has told her 207,000 followers that the high-fiber diet causes intestinal damage, heart attacks and death, in some cases. The lawsuit states that Gellis, 34, has been resharing anonymous messages, allegedly from her Instagram followers, on her Instagram profile, claiming that the F-Factor diet and products like their fiber/protein powders and bars led to these health issues. Gellis allegedly also shared a story from one woman claiming that the diet caused her miscarriage, which, according to the lawsuit, the woman later recounted and said was a lie.

Additionally, the lawsuit says that Gellis incorrectly claimed that Zuckerbrot has threatened to kill Gellis’ family and poisons people daily with the F-Factor products.

The accusations from Gellis has caused Zuckerbrot’s business to suffer substantial losses, the lawsuit claims, with her revenue going from $1 million a month to about $100,000.

Zuckerbrot is requesting $500,000 in damages “to redress these substantial losses and prevent further misconduct,” her lawyers said in a press release, shared with PEOPLE.

Gellis did not respond to PEOPLE’s request for comment.

The alleged 4,500-plus messages were shared by Gellis on Instagram over a 75-day period, beginning in July. Zuckerbrot’s lawyers say that her husband Anthony Westreich contacted Facebook, the owners of Instagram, claiming that Gellis had violated the company’s community standards. But “despite extensive efforts by Zuckerbrot and F-Factor, no action was taken to remedy or cease the continued abuse,” the lawsuit states.

“The Defendant Gellis may think she is immune from accountability for false, defamatory and/or harassing statements she made to substantially harm Tanya Zuckerbrot and F-Factor because she made the statements on social media platforms,” Zuckerbrot’s lawyers said in the press release. “But she is wrong, and we believe a jury of her peers in New York City will ultimately agree that her conduct is unlawful and maliciously reprehensible.”

Before the lawsuit was made public in New York on Thursday morning, Gellis has posted to her Instagram story that she is “no longer going to comment on anything related to Tanya Zuckerbrot or F-Factor until whatever is going on is made public.” Gellis said that she would continue to take donations on a GoFundMe page a woman set up for Gellis to help “victims speak their truth about their experiencing on the F-Factor diet.” It currently has over $26,700 in donations.

After the lawsuit was made public, Gellis claimed on her Instagram Story that her family has been threatened and that she has been “followed and bullied and stalked for seven weeks."