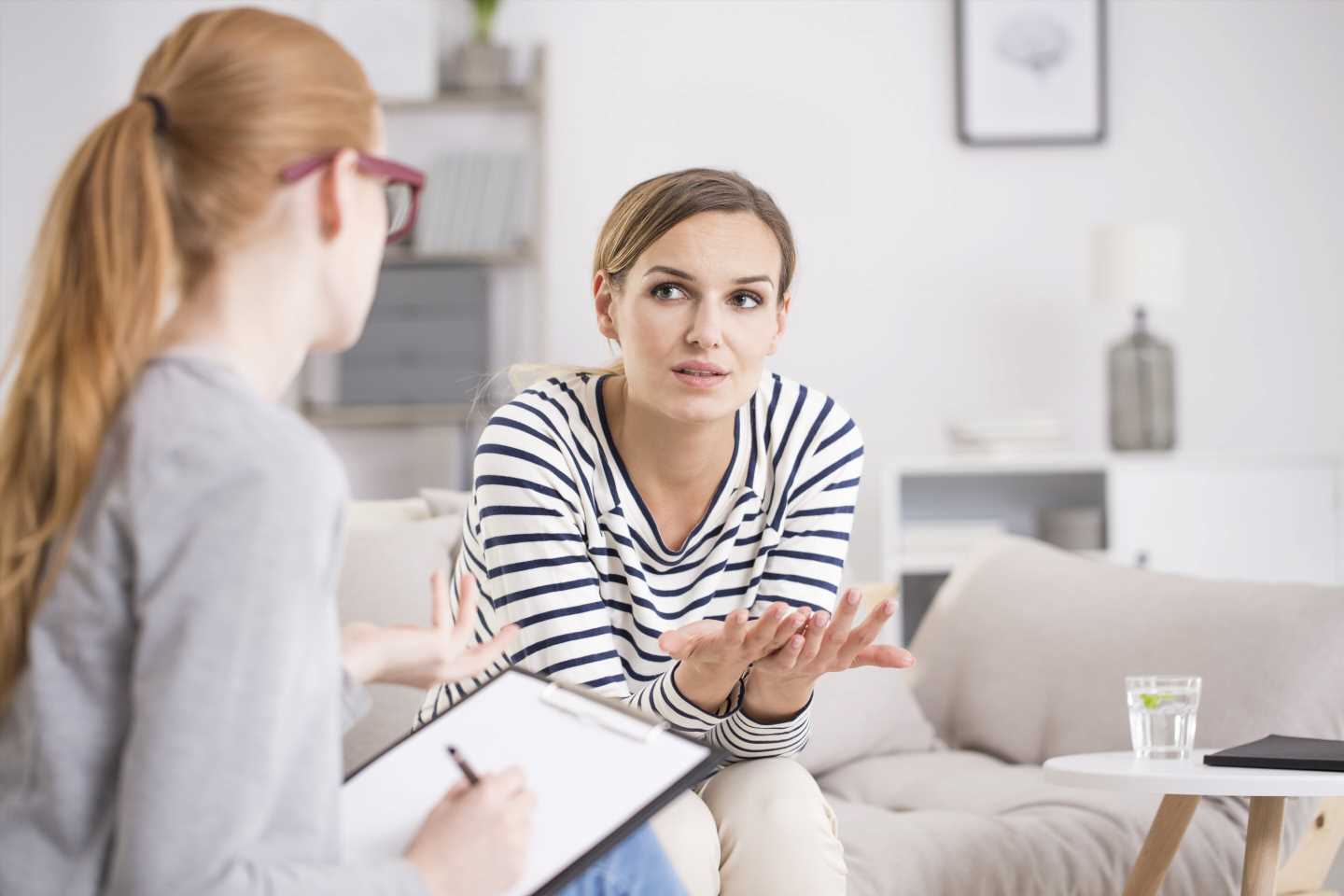 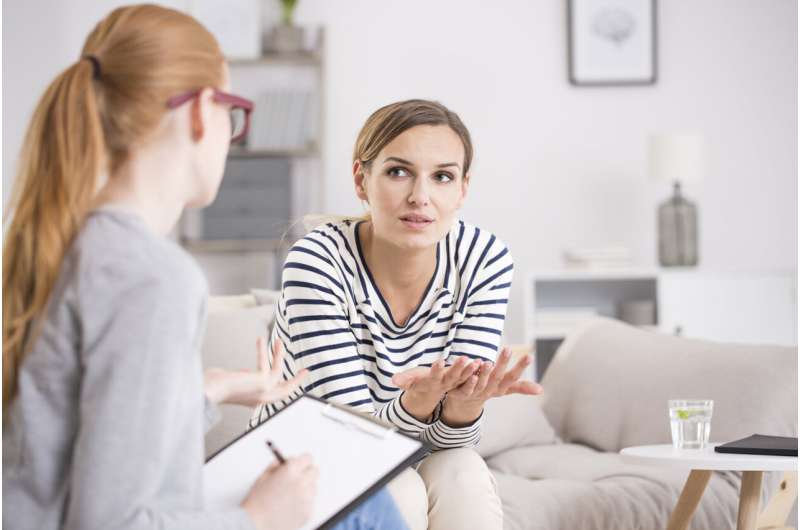 Results from the largest prospective study of its kind indicate that for individuals who experience trauma, the presence of dissociation—a profound feeling of detachment from one’s sense of self or surroundings—may indicate a high risk of later developing severe post-traumatic stress, depression, anxiety, physical pain, and social impairment. The research, which was led by investigators at McLean Hospital, is published in the American Journal of Psychiatry.

“Dissociation may help someone cope in the aftermath of trauma by providing some psychological distance from the experience, but at a high cost—dissociation is often linked with more severe psychiatric symptoms,” said lead author Lauren A. M. Lebois, Ph.D., director of the Dissociative Disorders and Trauma Research Program at McLean Hospital and an assistant professor in psychiatry at Harvard Medical School. “Despite this, dissociative symptoms remain under-studied and under-diagnosed due to a relative lack of understanding in medical and clinical practice.”

To provide insights, Lebois and her colleagues examined information from the Advancing Understanding of RecOvery afteR traumA (AURORA) Study. The data pertained to 1,464 adults treated at 22 different emergency departments across the United States who reported whether they experienced a severe type of dissociation called derealization. Also,145 of the patients underwent brain imaging during an emotional task. Three months later, researchers collected follow-up reports of post-traumatic stress, depression, pain, anxiety symptoms, and functional impairment.

The results point to the importance of screening patients for dissociation-related symptoms following trauma to identify at-risk individuals who could benefit from early interventions.

The scientists discovered that derealization was linked with altered activity in certain brain regions detected through brain imaging.

“Therefore, persistent derealization is both an early psychological marker and a biological marker of worse psychiatric outcomes later, and its neural correlates in the brain may serve as potential future targets for treatments to prevent PTSD,” said senior author Kerry J. Ressler, MD, Ph.D., chief scientific officer at McLean Hospital and a professor in psychiatry at Harvard Medical School.

The investigators hope that their findings will increase awareness of these symptoms and their potential aftereffects.

“With any luck this will enable more clinicians to connect empathically and communicate thoughtfully with patients to help them understand their symptoms and available treatments,” said Lebois. “Sadly, omitting dissociation from the conversation increases patients’ vulnerability to more severe psychiatric problems following trauma.”

The research is an example of how patient care might be impacted by analyses of data from the AURORA Study—a major national initiative headquartered at the University of North Carolina that seeks to inform the development and testing of preventive and treatment interventions for individuals who have experienced traumatic events.