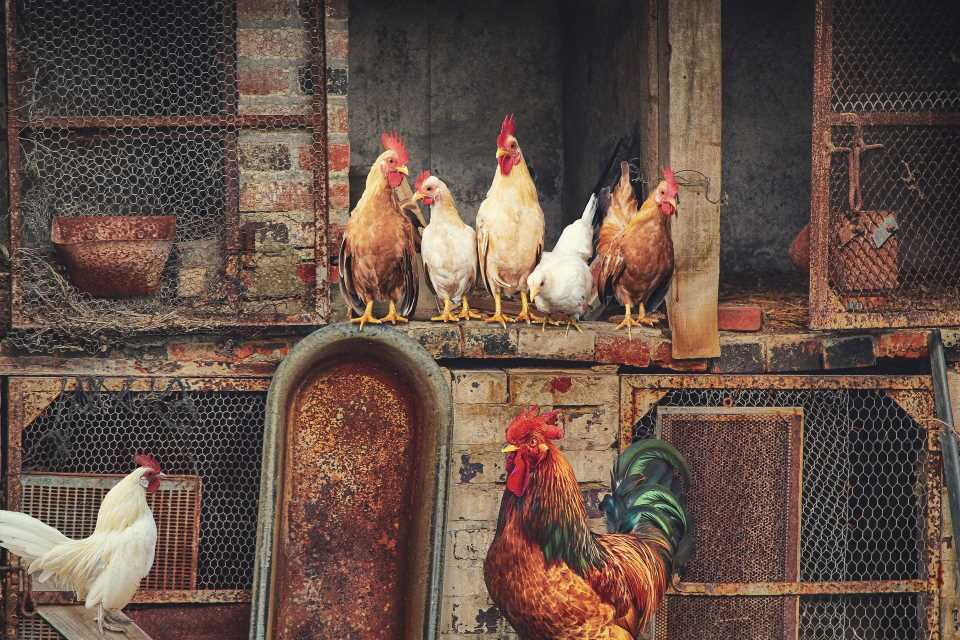 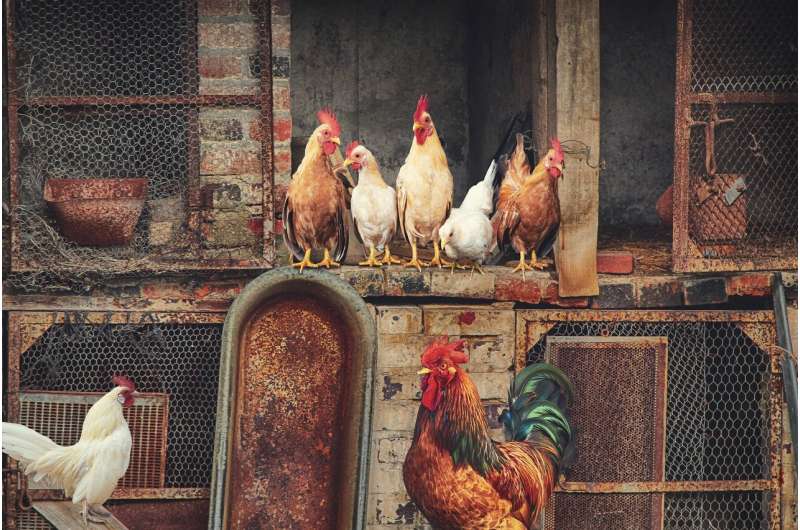 China revealed the first human case of H10N3 bird flu on Tuesday, an announcement that has so far raised no alarm among world health authorities.

Here is what we know.

The case of H10N3 bird flu announced by China on Tuesday is the first of its strain observed in humans.

“The patient is a 41-year-old male from Jiangsu Province, China,” the World Health Organization told AFP in an email.

“He developed illness on 22 April 2021 and was hospitalised on 28 April in an intensive care unit. He is currently recovering,” it said.

China’s National Health Commission (NHC) said the man was diagnosed with H10N3 a month after being hospitalised.

“The source of the patient’s exposure to the H10N3 virus is not known at this time,” the WHO said.

What is bird flu?

“Bird flu, or avian flu, is caused by influenza viruses that spread between birds,” said Nicole Robb of the University of Warwick, cited by the Science Media Centre (SMC).

“It can often spread easily between birds, but very rarely causes disease in humans,” she said.

John W. McCauley of the Francis Crick Institute added: “There is a very wide range of influenza viruses in circulation in birds, much wider than in the main mammalian hosts of influenza: man, pigs and horses.”

Two strains of bird flu, H5N1 and H7N9, (first seen in 2013) led to human contamination in Asia through infected birds.

H7N9 has infected 1,668 people and killed 616 since 2013, according to the UN’s Food and Agriculture Organization.

The H5N8 virus, derived from H5N1, was detected in February among workers at a Russian poultry factory after circulating for a few months in several European farms.

McCauley also cites sporadic infection incidents involving the H9N2 and H10N8 viruses across the world over the last 20 years.

How can humans get it?

“Transmission to humans is usually by direct contact,” McCauley says, citing “very close contact with infected birds, poultry or ducks with direct exposure whilst handling them or in preparation of meat from the infected animal”.

McCauley points to the H5N1 outbreak in 1997 in Hong Kong that was halted by the closure of bird markets.

“As long as avian influenza viruses circulate in poultry, sporadic infection of avian influenza in humans is not surprising,” noted the WHO, “which is a vivid reminder that the threat of an influenza pandemic is persistent.”

As for transmission among humans, Vincent Enouf of the Pasteur Institute says: “Mutations would be necessary as the virus crosses the species barrier.”

What are the risks?

“At this time, there is no indication of human-to-human transmission” of H10N3, the WHO said.

“We don’t have any information about mutations of this H10N3 virus that could be useful in determining whether it might have the potential to be transmitted among humans,” Enouf added.

“Today Chinese authorities say the virus hasn’t been detected in other people, which is reassuring,” he says.

Even among the bird population, where H10N3 has been detected in live bird markets periodically since 2002, the WHO says it is a “low pathogenicity” virus, meaning it causes few signs of illness in its host.

Robb said viruses belonging to the H5 or H7 subtypes were “more worrying” as they have proven to evolve into highly dangerous strains.