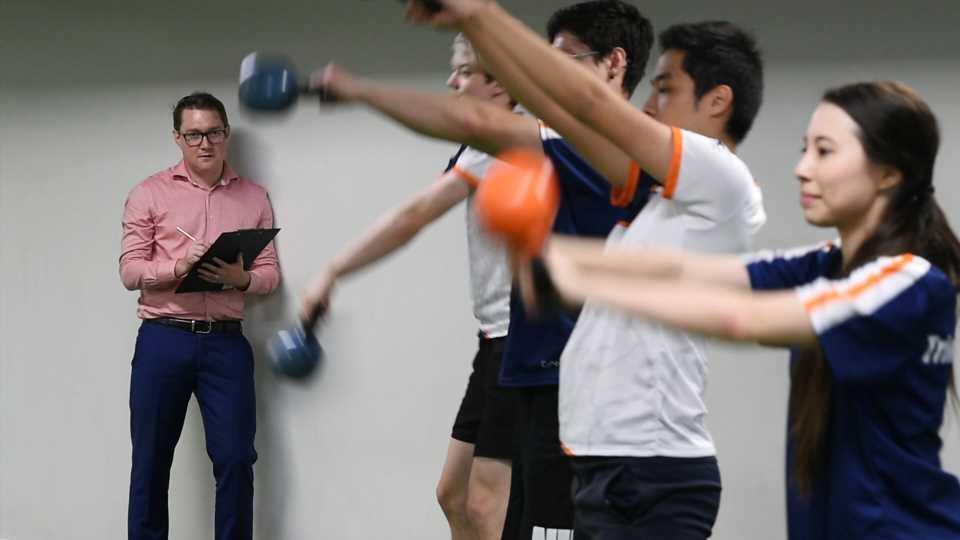 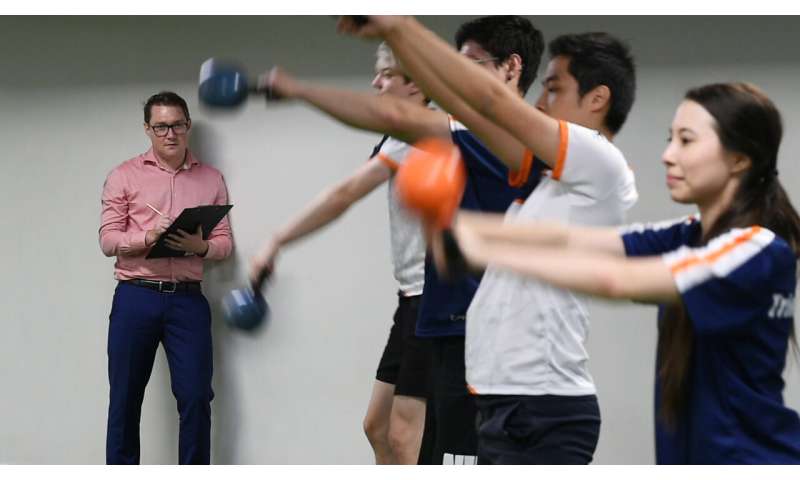 Esports players are up to 21 percent healthier weight than the general population, hardly smoke and drink less too, says a new QUT study.

The findings, published in the International Journal of Environmental Research and Public Health, were based on 1400 survey participants from 65 countries.

“The findings challenge the stereotype of the morbidly obese gamer,” he said.

Mr Trotter said the animated satire South Park poked fun at the unfit gamer but the link between video gaming and obesity had not been strongly established.

“When you think of esports, there are often concerns raised regarding sedentary behavior and poor health as a result, and the study revealed some interesting and mixed results,” he said.

“As part of their training regime, elite esports athletes spend more than an hour per day engaging in physical exercise as a strategy to enhance gameplay and manage stress,” he said.

The World Health Organisation guidelines for time that should be spent being physically active weekly is a minimum of 150 minutes.

However, the study found 4.03 percent of esports players were more likely to be morbidly obese compared to the global population.

Mr Trotter said strategies should be developed to support players classed at the higher end of BMI categories.

“Exercise and physical activity play a role in success in esports and should be a focus for players and organizations training esports players,” Mr Trotter said.

“This will mean that in the future, young gamers will have more reason and motivation to be physically active.

“Grassroots esports pathways, such as growing university and high school esports are likely to be the best place for young esports players to develop good health habits for gamers.”

The research also found esports players are 7.8 percent more likely to abstain from drinking daily, and of those players that do drink, only 0.5 percent reported drinking daily.