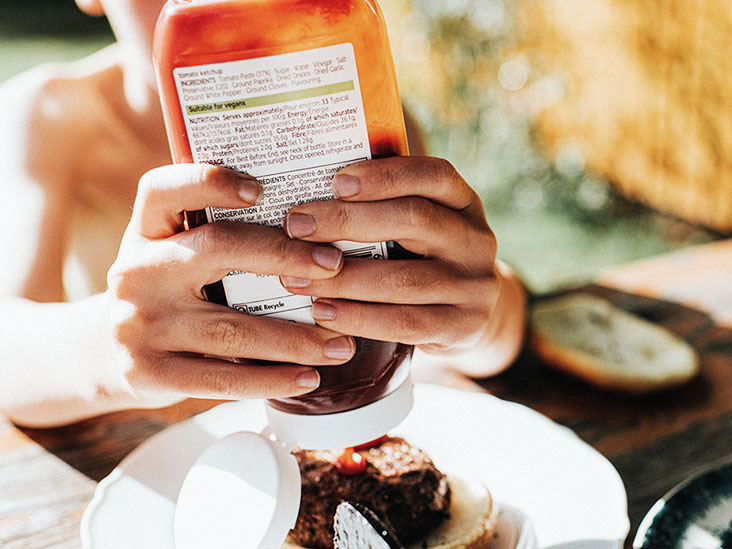 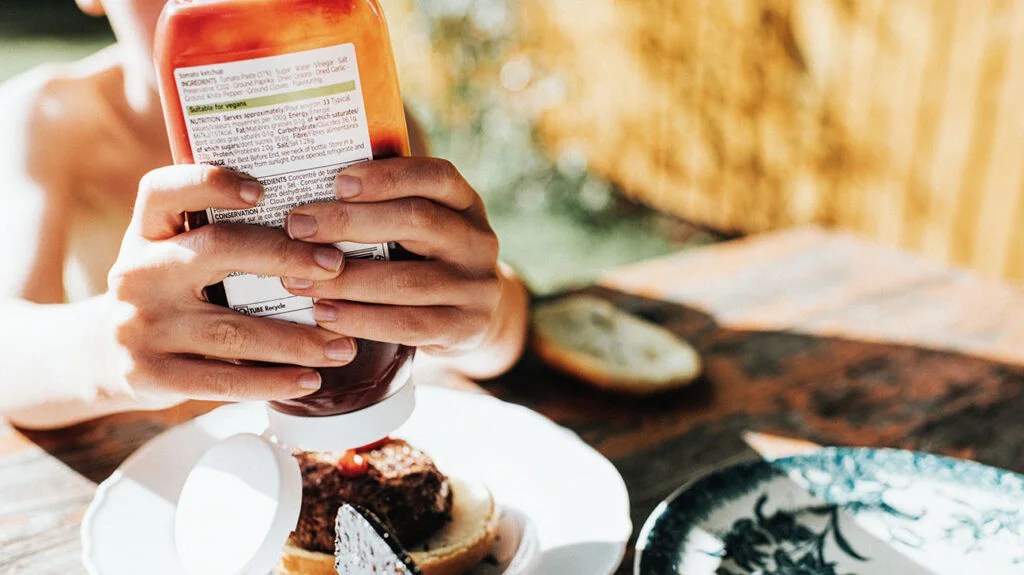 According to the Food Allergy Research & Education (FARE) organization, food allergies affect some 32 million Americans, including one out of every 13 children.

For some people, food allergies are a frustrating inconvenience. For others, however, food allergies can be life threatening. FARE reports that every three minutes, a food allergy prompts an emergency room visit.

Food allergies may trigger harmless symptoms: itching, hives, swollen lips, face, or tongue, wheezing, or an upset stomach. They may also induce a contraction of one’s airways, causing an inability to breathe. The most life threatening allergic reactions involve anaphylaxis, where a person may lose consciousness and exhibit dangerously low blood pressure. When anaphylaxis is left untreated, coma or even death can occur.

suggests that one’s gut bacteria — the microbiome — may play a role in food allergies. When gut bacteria are out of balance — a state called “dysbiosis” — important microbes may become depleted.

Speaking on the NPR Shots podcast, Dr. Rosamond Rhodes, professor of medical education and director of bioethics education at the Icahn School of Medicine at Mount Sinai, said that research on the microbiome had shown humans that they live with millions of bacteria, and “that we’re not just us by ourselves, but we’re a combination of us and them.”

One such microbe, Clostridia, has been implicated in food allergies. The bacteria are also linked to inflammatory bowel disease and other conditions.

Clostridia produces the metabolite , which helps keep the microbiome in balance by promoting the growth of beneficial bacteria. It also helps protect the integrity of the walls lining the gut to keep food from leaking out and potentially causing an allergic reaction in the .

Attempts to restore Clostridia to the microbiome orally or via fecal implants have not worked out, so a team of researchers from the University of Chicago, in Illinois, decided to try to introduce butyrate itself into the gut.

The researchers report that ingested butyrate prevented food allergies in mice, and even stopped pre-existing allergies.

The researchers presented their research at an American Chemical Association (ACS) meeting on Sunday, August 21.

“Instead of delivering the active bacteria which is far away from straightforward, we are delivering their metabolites directly, and showed the effectiveness in treating food allergies when delivered to the distal [outer reaches of the] gut.”

Masking the taste and smell of butyrate

The researchers delivered polymer-wrapped butyrate directly to the mice. “Butyrate has a very bad smell, like dog poop and rancid butter, and it also tastes bad, so people wouldn’t want to swallow it,” Dr. Cao tells ACS.

The butyrate — along with its nasty flavor and smell — wound up hidden inside the micelles.

When swallowed, stomach acid begins to break down the micelles, delivering the butyrate into the lower gut far below taste buds or olfactory sensors as the aggregate dissolves away.

The team is “moving towards clinical testing of the butyrate micelles,” starting with larger animals before human trials, Dr. Cao told MNT.

The researchers developed two types of polymeric micelles. One, NtL-ButM, had a neutral electrical charge, and the other, Neg-ButM, had a negative charge. This resulted in their releasing their butyrate cores into different regions of the gastrointestinal tract.

The researchers found that administering them together in mice produced the greatest benefit.

The researchers report that butyrate also prevented the mice’s anaphylactic response to peanuts. Peanuts are among the most dangerous allergens for humans.

Dr. Cao tells ACS, “This type of therapy is not antigen-specific. So theoretically, it can be broadly applied to any food allergies through the modulation of gut health.”

The researchers hope that one day a person with food allergies might find relief simply by tearing open a small packet of butyrate-containing polymerized micelles, mixing it with water or juice, and drinking.

The researchers also investigated the possible benefit of butyrate injections into specific body areas, rather than delivering them to the system as a whole.

“The injection of butyrate micelle subcutaneously is a separate story to the oral administration to deliver to the gut — we tried to use butyrate as a therapeutic drug and directly deliver it to the lymph node to modulate local immunity. We showed it increased local regulatory and suppressed the activation of myeloid cells in the local lymph nodes.”

“We think this might be useful for addressing local inflammation and diseases such as arthritis,” he said.

The researchers are also investigating whether their micelles can help relieve inflammatory bowel disease (IBD). They report that, so far, the micelles reduce the severity of colitis in mice.

Hopeful about their polymeric micelles, the researchers write in their presentation description:

“By restoring microbial and mucosal homeostasis, these butyrate-prodrug polymeric micelles may function as a new, antigen-agnostic approach for the treatment of allergic and inflammatory disease.”

“We hope that by delivering butyrate to the gut, it will rescue the dysbiosis [in] many patients that have food allergies, and restore the immune homeostasis in the gut and even beyond. As a result, [reducing] the severity of acute anaphylactic shock associated with the food allergies.”
— Dr. Shijie Cao