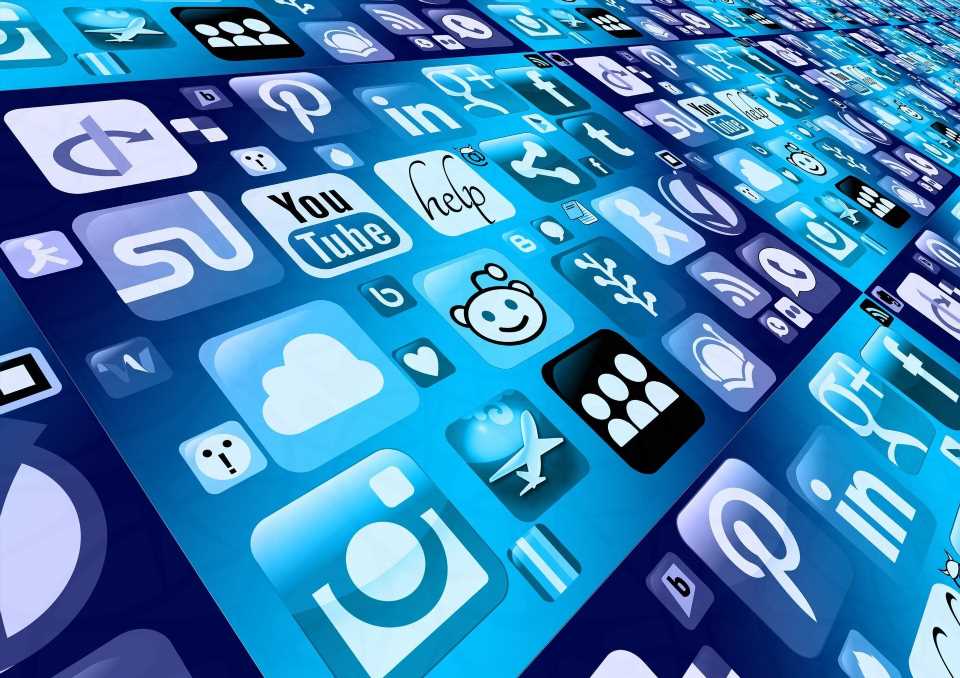 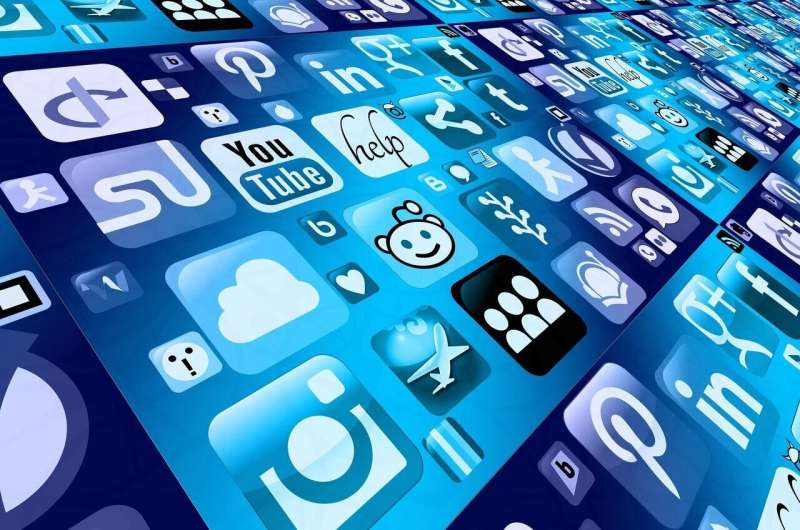 The actions that older adults take on Facebook may be more important to their user experience and well-being than their overall use of the site, according to researchers.

In a study conducted by a team that included researchers from Penn State, older adults experienced different levels of competence, relatedness and autonomy on Facebook based on the types of their activities on the site.

Specifically, older adults who posted more pictures to Facebook felt more competent, which led to significantly higher levels of well-being in general, according to the researchers, who report their findings in the journal Health Communication. Commenting more frequently and receiving more responses to posts—also called message contingency—tended to improve feelings of relatedness and connection with others on Facebook, they added. Further, older adults who customized their profiles gave them more of a sense of autonomy while on the site.

However, the researchers also found that overall Facebook use was linked to lower well-being among older adults. Although this may seem to contradict the previous results, it may actually tell a more nuanced story about the relationship between social media and well-being, said S. Shyam Sundar, James P. Jimirro Professor of Media Effects in the Donald P. Bellisario College of Communications and co-director of the Media Effects Research Laboratory.

“What it may boil down to is that older adults might want to reduce their overall use of the platform, but still engage more in those specific Facebook activities that can enhance their sense of competence, like posting photos,” said Sundar, who is also an affiliate of Penn State’s Institute for Computational and Data Sciences (ICDS). “The recommendation is, then, rather than just browsing through feed after feed after feed on Facebook, actually do something on Facebook that can promote these positive outcomes.”

According to Eun Hwa Jung, assistant professor of communication, Kookmin University, South Korea, and lead author of the study, the study addresses the large gap in understanding about how older people engage on social media.

“Much of the social media research out there focuses on younger people because they tend to be the main users of the technology, but older adults are also becoming more used to technology and are using social media more,” said Jung. “So, this study hopefully offers older adults ways to use social media to enhance their positive mental health.”

Designing social media features to help older adults feel less isolated and more connected is especially important because this group is vulnerable to social isolation, according to the researchers.

“In general, older adults have a higher risk of being socially isolated because of mobility restrictions,” said Sundar. “Back in 2009, what really prompted this research was our curiosity about whether social networking sites could help them bridge that gap with their contacts and help them overcome that social isolation. With the COVID-19 restrictions, there’s even greater social isolation for older adults, which means there’s even greater need for social connection.”

The researchers said that developers may want to find ways to ease the complexity of tasks on social media sites that help older users build confidence and promote their well-being.

“Designers could ease the friction that older adults may feel when they post photos, for example,” said Sundar. “If they post a photo on Facebook, they might feel like it’s gone into a vacuum—the site doesn’t give them immediate feedback on how to post that photo, or whether the photo is on the site yet. Interfaces could be better designed to be friendly to older adults, so that they can more easily post multimedia elements.”

To gather data for the study, the researchers conducted both a content analysis and an online survey of about 202 Facebook users who were more than 60 years old. A content analysis is a rigorous study of pieces of media, such as text or videos. To do that, Jung, formerly a doctoral student at Penn State, assembled data about content posted by study participants, who all agreed to allow her to carefully record their activity on the social media site during the one-year study period.

The participants also filled out an online survey that measured psychological feelings, such as subjective well-being, enjoyment and autonomy.