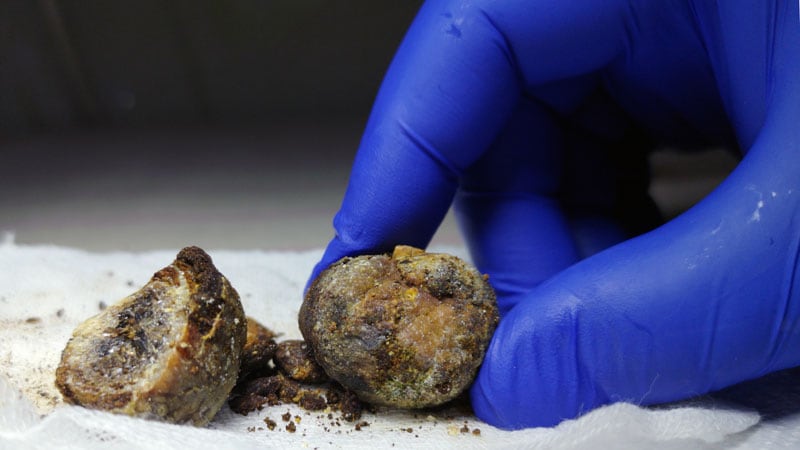 The presence of gallstone disease may be a harbinger of pancreatic ductal adenocarcinoma (PDAC), researchers suggest after showing an association between the two in a SEER-Medicare database analysis. Patients with PDAC were six times more likely to have had gallstone disease in the year prior to diagnosis than noncancer patients, they found.

“We can’t be certain at this time as to whether gallstone disease is a precursor to PDAC or whether it is the end result of PDAC, but we do know there is an association and we plan to explore it further,” commented study author Teviah Sachs, MD, MPH, Boston Medical Center, Massachusetts.

“But I would say to physicians that if you have a patient who presents with gallstone disease and they have other symptoms, you should not necessarily attribute those symptoms just to their gallstone disease,” Sachs commented.

“The diagnosis of pancreatic cancer should be on the differential in patients who present with symptoms that might not otherwise correlate with typical gallstones,” he added.

Sachs was speaking at a press briefing ahead of Digestive Disease Week 2022 to be held May 21-24 in San Diego, California, where the study will be presented.

“PDAC is often fatal because it’s frequently not diagnosed until it is late-stage disease,” Sachs noted.

Complicating earlier diagnosis is the fact that symptoms of PDAC often mirror those associated with gallstone disease and gall bladder infection, “both of which have been demonstrated to be risk factors for PDAC,” Sachs added.

The purpose of the present study was to compare the incidence of cholelithiasis or cholecystitis in the year prior to a diagnosis of PDAC with the annual incidence in the general population.

“But understanding its association with PDAC can help combat the high mortality rate with pancreatic cancer by providing the opportunity for earlier diagnosis and treatment,” she added.