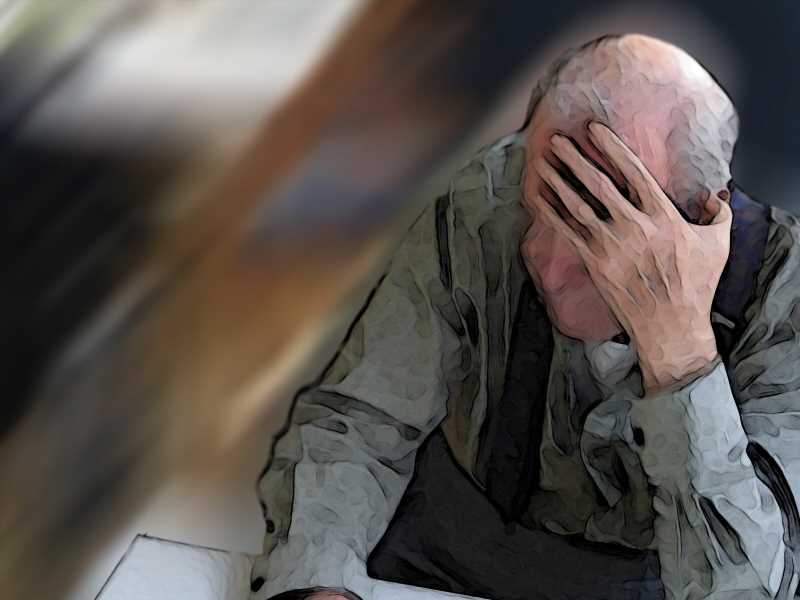 Genes and cardiovascular health each contribute in an additive way to a person’s risk of dementia, U.S. researchers including Sudha Seshadri, MD, and Claudia Satizabal, Ph.D., of The University of Texas Health Science Center at San Antonio (UT Health San Antonio) reported July 20 in the journal Neurology.

The study was conducted in 1,211 participants in the Framingham Heart Study and involved collaborators from Boston University.

Participants with a high genetic risk score based on common genetic variants, including having an allele called apolipoprotein E (APOE) ε4, were at a 2.6-fold higher risk of developing dementia than subjects who had a low risk score and did not carry the APOE ε4 allele.

“The connection between heart health and brain health becomes clearer with each finding,” Dr. Seshadri, senior investigator in the Framingham Heart Study, said. She is professor of neurology in the Long School of Medicine at UT Health San Antonio and founding director of the university’s Glenn Biggs Institute for Alzheimer’s and Neurodegenerative Diseases.

“We hope that the results of this study will send the public a message, and that message is to exercise, reduce stress and eat a healthy diet,” Dr. Seshadri said. “Then, regardless of your genes, you have the potential to lower your risk of dementia.”