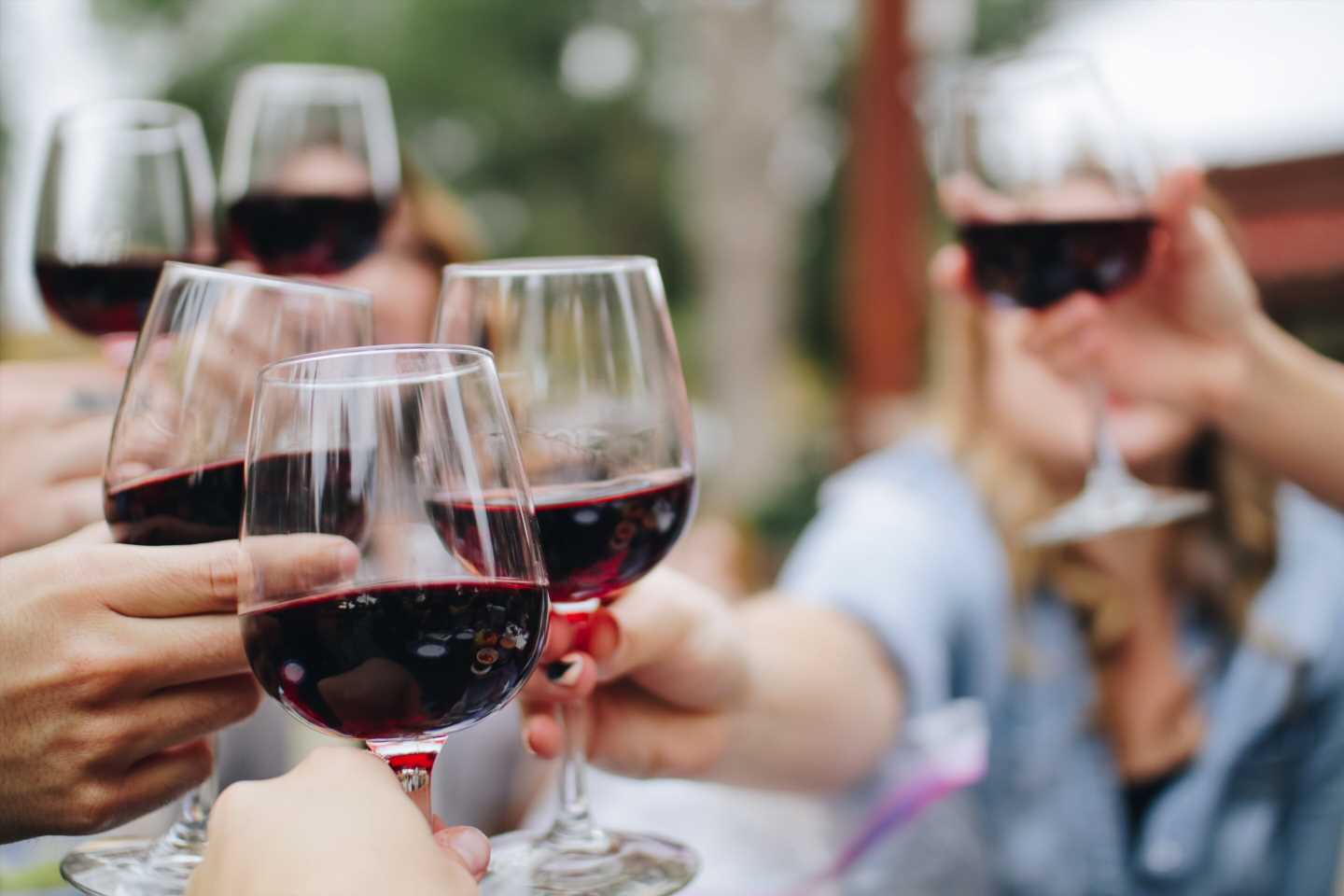 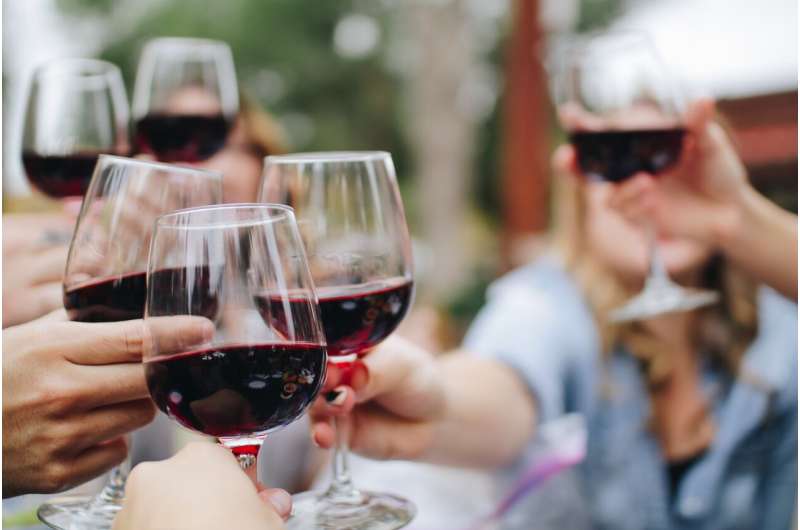 A team of researchers with members affiliated with multiple institutions in Australia and China has found evidence that genetic studies of alcohol drinking could be tainted by people under study who misreport their behavior. In their paper published in the journal Nature Communications, the group describes using statistical analysis on information in the UK Biobank to study the problem.

Alcohol consumption is considered by most medical professionals to be either harmless if conducted responsibly or problematic if carried to excess. Excess drinking has been blamed for bringing on or worsening a wide variety of health conditions. As part of the study of the impact of alcohol on drinkers, researchers have looked for genetic clues that could lead to some people being more at danger from its use than others. But now, it seems that some such studies may have been faulty due to misreported answers given by people asked about their drinking habits who were included in the UK Biobank.

The UK Biobank is a medical database—it holds medical data and lifestyle information for 500,00 volunteers who agreed to be questioned and tested periodically over their lifetime. Information has been added to the database regularly since 2006. Information in the databases is available to a wide variety of researchers, including those conducting research on the impact of alcohol consumption.

In this new effort, the researchers suggest that such studies might be tainted or biased due to misreporting by volunteers participating in the Biobank effort. They suggest many of the volunteers underreport their drinking or neglect to mention that their drinking habits have changed over time or due to personal events. The researchers suggest such erroneous reporting may have led researchers to make false assumptions regarding the degree to which alcohol consumption leads to some ailments, such as diabetes or hypertension. To find out if that might be the case, they used statistical analysis techniques to study data in the Biobank that allowed them to compare health correlations between false reports and reports with the false information removed.