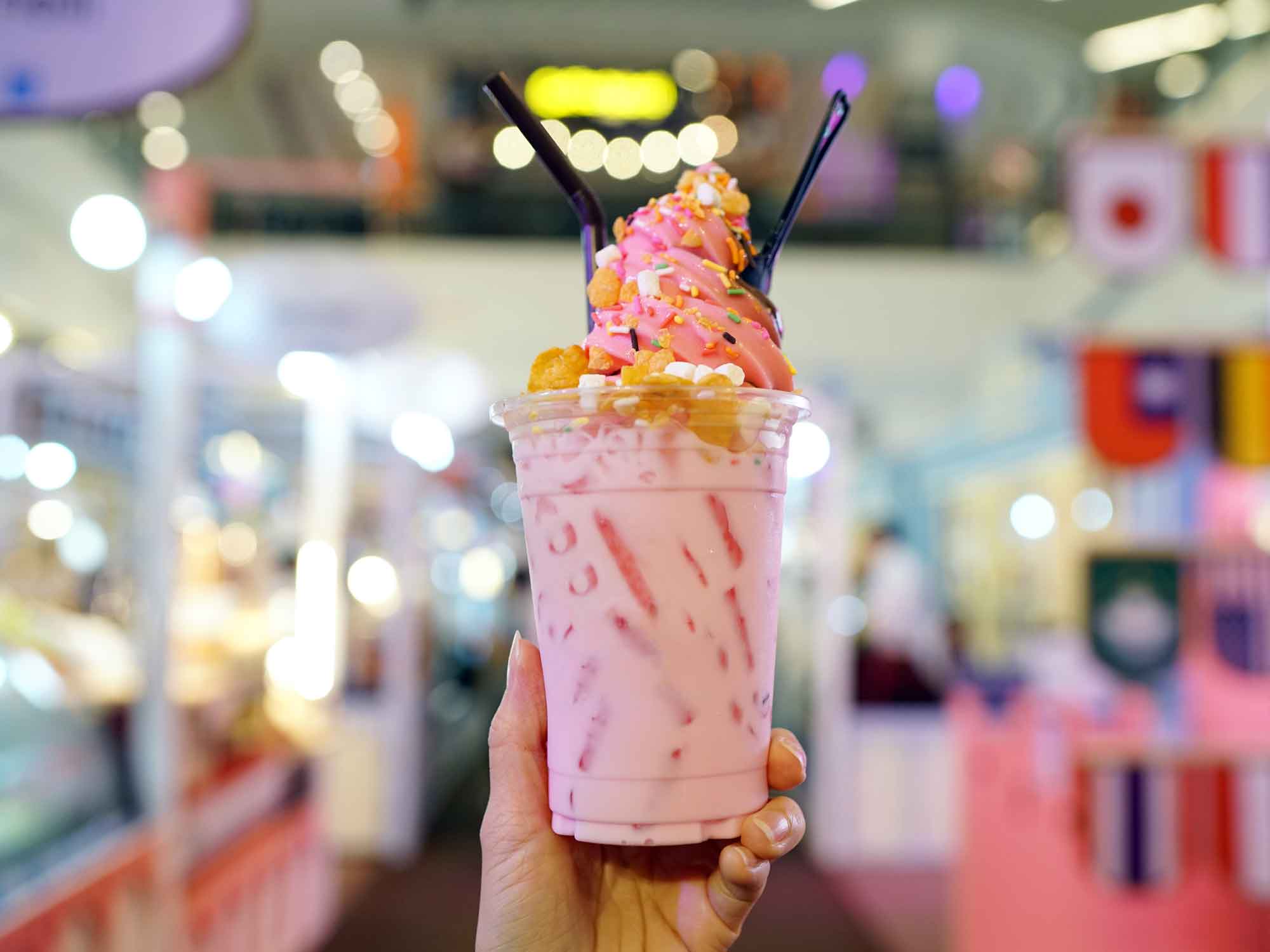 Milk shakes are a welcome refreshment in the hot summer months. Many restaurants and ice cream parlors make their own. Consumer advocates have found in the case studies, however, high levels of enterobacteria and yeast fungi, the problems of Hygiene in the production conclude.

In the examined milk shakes the most common yeast-like fungi were detected: 162 of 754 examined samples (21.5 per cent) contained levels of more than 1,000 colony-forming units per gram. High levels of yeast and fungi are often due to hygiene errors in the production, writes the Federal office for consumer protection and food safety (BVL), which has led the investigation.

Almost every fifth sample also contained high levels of entero-bacteria, which suggests a poor quality or incorrect storage of the ingredient to. But there are also other hygiene deficiencies, for example, to the equipment or personnel, are a possible cause. Sick-making germs, such as Listeria and Bacillus cereus, also, but only in small quantities, is proved. Salmonella were not included in any of the investigated samples.

The fresh preparation, it is

Overall, the results show that germs occur in milk shakes often. Since the raw materials such as milk, cream, Ice cream or fruits are prone to colonization with microorganisms, advises the BVL, to use only proper, and under appropriate conditions, the stored ingredients. Germs can multiply quickly, especially if the Shakes for some hours before consumption, and badly chilled, were prepared. It is also important that appropriate hygiene standards are adhered to.

An Overview of all the messages you get on aponet.de current.