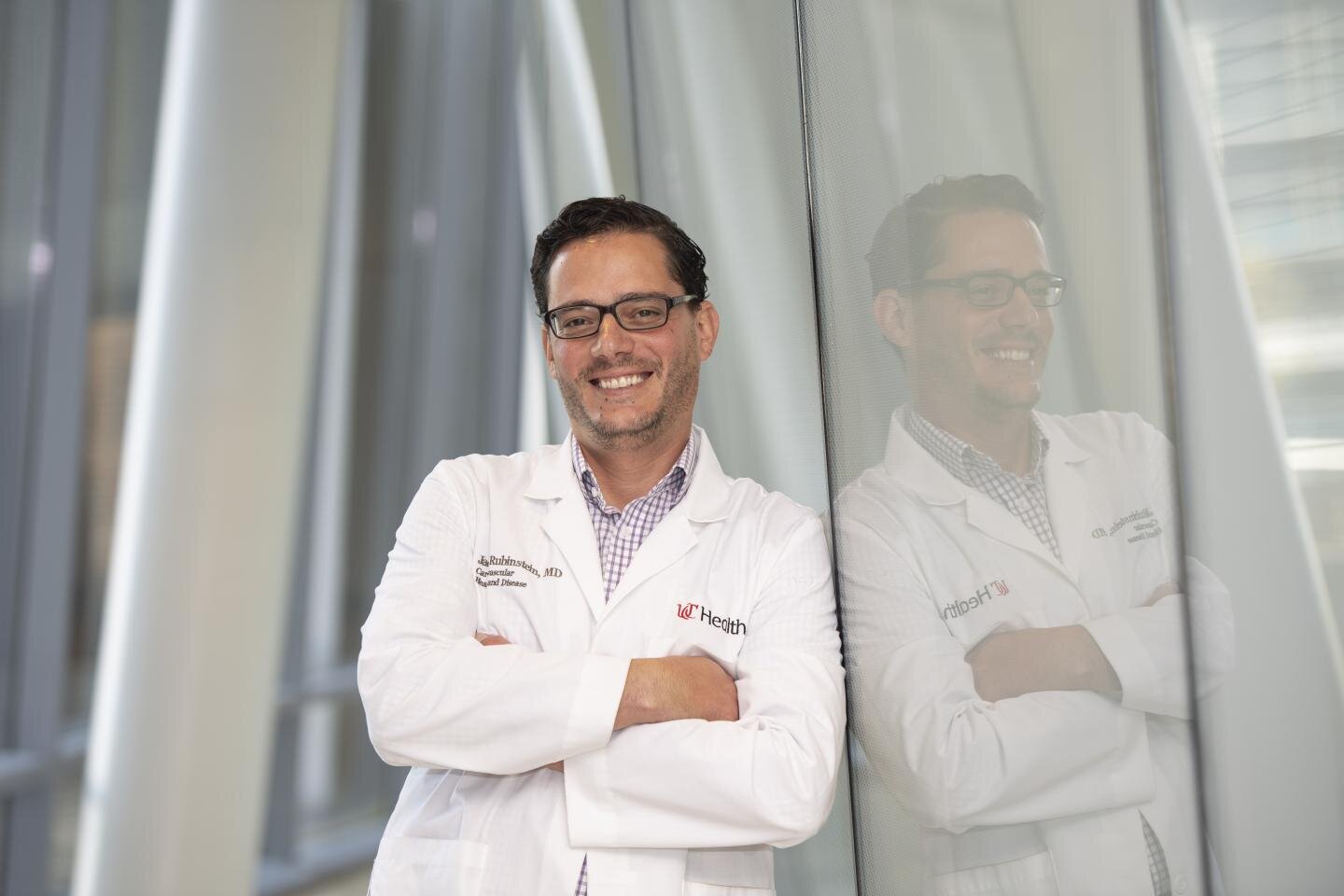 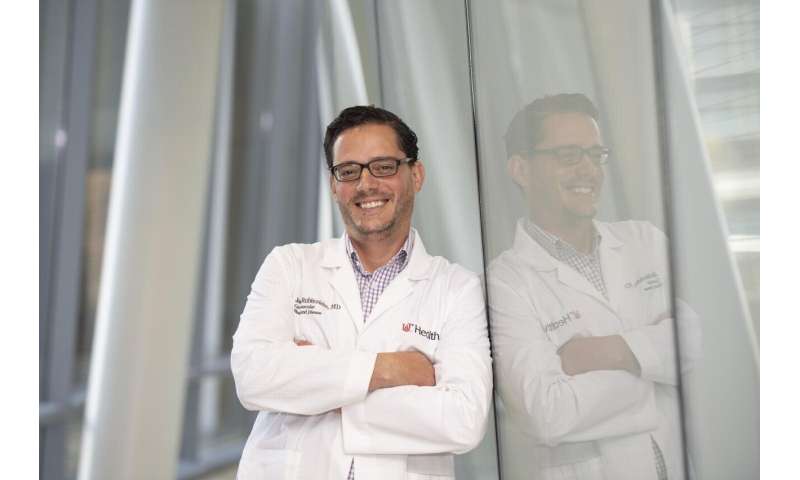 A drug used to treat gout, probenecid, may improve heart function in individuals with a particular heart defect, according to results from a small pilot study run by a University of Cincinnati researcher.

Jack Rubinstein, MD, associate professor in the UC College of Medicine and UC Health cardiologist, conducted a randomized double-blind trial which included eight participants who had palliative surgery to correct a condition of the heart known as congenital univentricular circulation. Each participant received probenecid or a placebo during a 12-week period.

As part of the study, Rubinstein and co-investigators at Cincinnati Children’s Hospital recruited patients to receive either probenecid or a placebo for four weeks followed by a four-week period without medication. They were then required to undergo another four weeks of alternate treatment. All patients were assessed at baseline immediately preceding the initial use of probenecid or the placebo. This included symptom reporting, heart imaging and exercise testing to determine aerobic capacity and endurance.

The study findings are available online in the scholarly journal Pediatric Cardiology.

“Heart function in participants along with their symptoms improved as a result of the pilot study,” says Rubinstein. “Heart contractility was better. It wasn’t a huge increase but enough for us to be able to detect it. They ran better and their heart pumped better. We observed a small change, partially because there were a small number of people involved.”

“We can repurpose this medicine, long used to treat gout, to improve how the heart works for kids with univentricular circulation without any adverse effects,” says Rubinstein. “The next step is a larger study to prove we can make it work safely in the long term.”

Probenecid has been shown in recent years to positively influence cardiac function via effects on the Transient Receptor Potential Vanilloid 2 (TRPV2) channel in cardiomyocytes, explains Rubinstein. Researchers observed an improvement in cardiac function and exercise performance with probenecid in patients with a functionally univentricular circulation.

This study also reported work with colleagues at the University of Colorado that showed that patients with single ventricle physiology had higher levels of TRPV2 in their hearts, while collaborators at Oslo University Hospital reported a novel mechanism through which probenecid may particularly be helpful in this patient population.