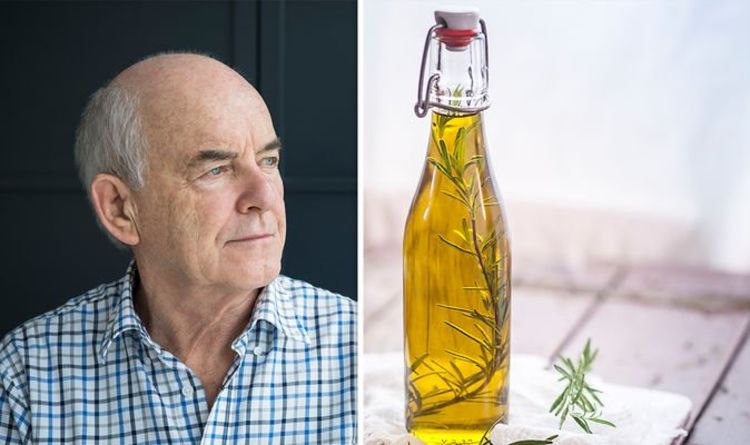 Male pattern baldness occurs when a byproduct of testosterone, dihydrotestosterone (DHT), attacks the hair follicles. This leads to a receding hairline, however rosemary oil may help.

Medical News Today cited research from the the faculty of pharmacy at Kinki University in Japan.

Building on this research, another team of scientists investigated the efficacy of rosemary oil in the treatment of hair loss.

They compared its effectiveness against the medically approved hair loss treatment minoxidil.

There were 100 participants, half of whom were randomly assigned to rosemary oil while the other half were assigned two percent minoxidil treatment.

The trial went on for six months, which consisted of a baseline visit (measurements taken before the trial), at the three-month mark and at the end of the experiment. 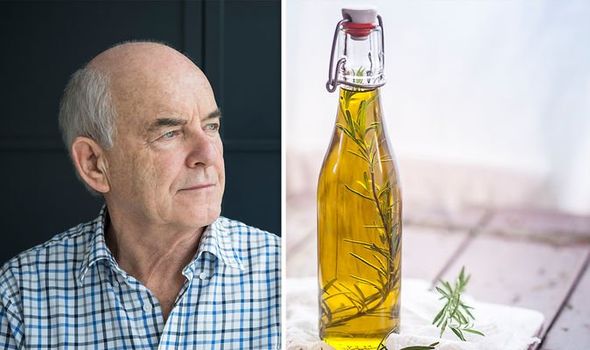 A standardised professional microphotographic assessment of each volunteer was taken at each stage.

By the three-month mark, “no significant change was observed in the mean hair count” for either the rosemary or minoxidil treatment group.

In contrast, both groups “experienced a significant increase in hair count at the six-month endpoint”.

This suggests rosemary oil is just as effective as minoxidil at treating hair loss.

However, it must be noted that for the effects of rosemary oil (or minoxidil) to be evidenced, long-term usage is recommended.

The authors of the study added that “scalp itching” was “more frequent in the minoxidil group”.

From this observation, rosemary oil may be a better option for people with a history of allergies or sensitive skin.

Medical News Today recommend anyone using minoxidil should seek the advice of their doctor before using rosemary oil alongside the hair loss treatment. 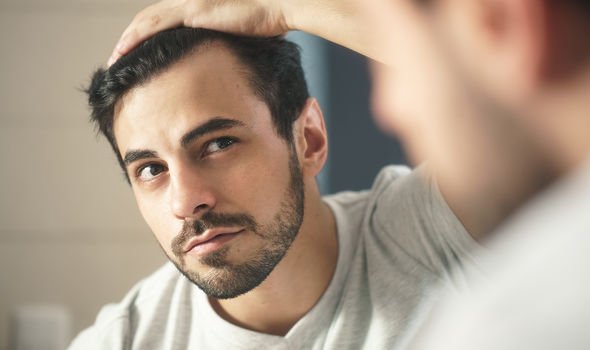 The easiest way to incorporate rosemary oil into your hair care routine is to seek a shampoo with a high concentration of rosemary oil.

Another technique is to create a rosemary hair mask; this involves diluting a drop or two of rosemary oil into a carrier oil. 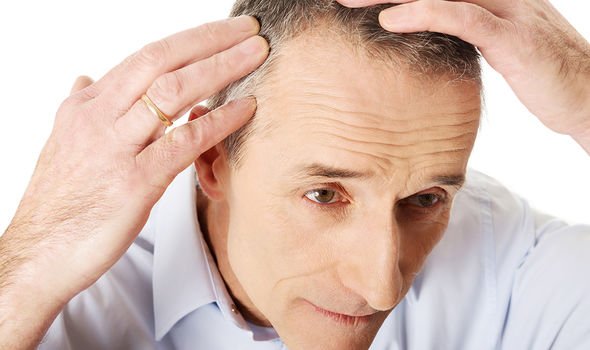 Once you’ve added rosemary oil to the carrier oil, then you can apply it to the scalp overnight.

In the morning, wash your hair as normal. Remember, rosemary oil can take several months to work.

An alternative method is to use a handful of dried rosemary leaves added to boiled water.

This mixture should then be allowed to steep for at least five hours, and ca be added into shampoos.