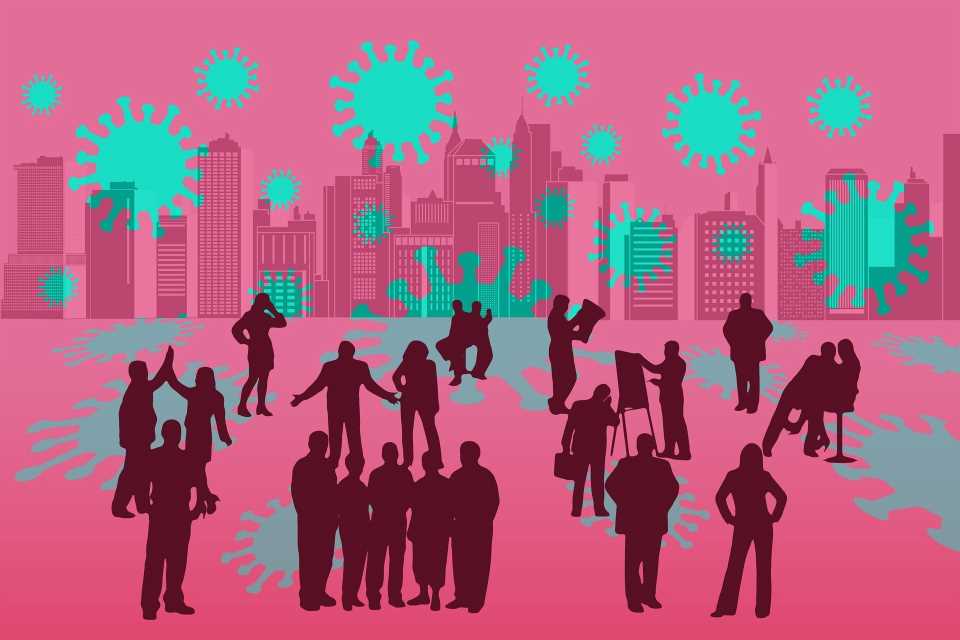 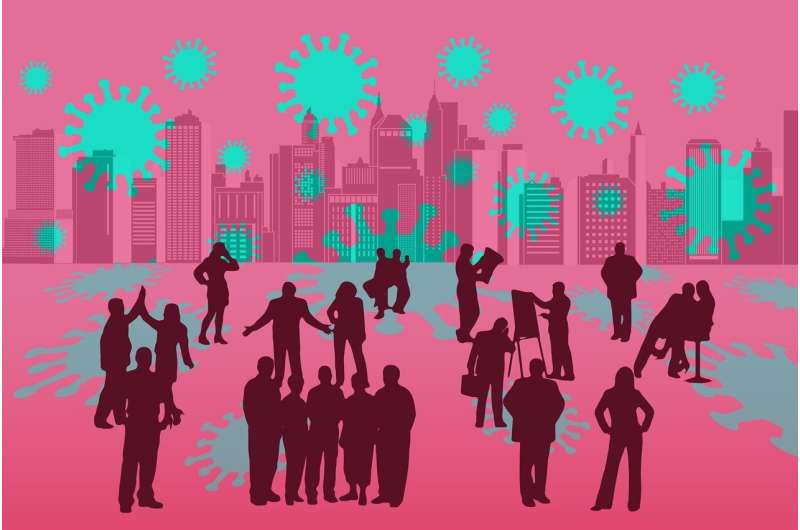 Scientists at Murdoch University’s Harry Butler Institute have compared the health costs for Western Australia’s suppression response to COVID-19 with those expected under a herd immunity policy.

The results indicate the state’s suppression policy delivered the state a $4.9 billion benefit by reducing the number of infections and avoiding overwhelming the hospital system.

Director of the Harry Butler Institute Professor Simon McKirdy and Adjunct Associate Professor David Cook, in collaboration with Professor Rob Fraser from the University of Kent, assessed the direct costs and benefits associated with each response.

“Our research simulated a one-year period from the time of the initial introduction of COVID-19 and estimated the number of infections, hospitalisations and deaths for each policy scenario,” explained Professor McKirdy.

“The modeling indicates that approximately 1700 deaths are likely to have been prevented over one year from adopting a suppression response rather than a herd immunity response, along with approximately 4500 hospitalisations.”

The research calculated the economic benefit of each scenario relative to a situation where no government response was initiated.

“Our research suggests the societal benefit achieved by a herd immunity response would be approximately $4.3 billion in terms of prevented fatalities, hospitalisations and sick leave,” said Professor McKirdy.

“In comparison, the estimated benefit of a suppression policy is approximately $9.2 billion.

“So, the value of reducing the number of infections under a suppression policy as opposed to a herd immunity policy is approximately $4.9 billion.”

Reduced fatalities amount to a saving of approximately $0.6 billion, while sick leave and hospitalization cost reductions are estimated to be $4.3 billion