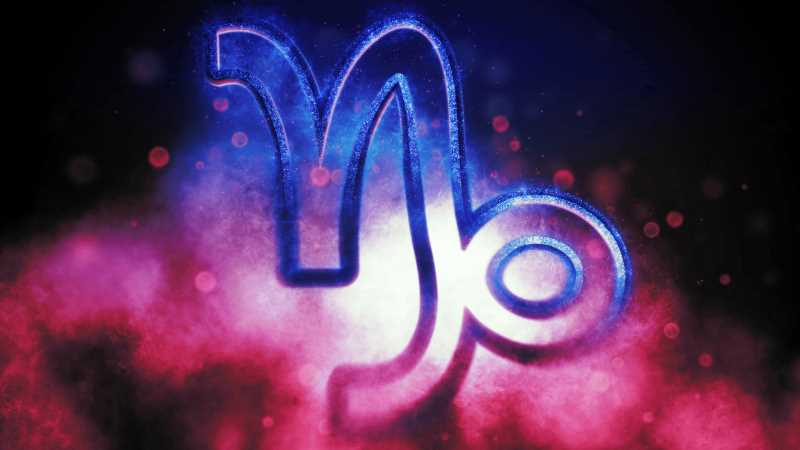 Born between December 22 and January 19 and ruled by Saturn, Capricorns represent one of the hardest working signs in the zodiac, though they have various good and bad traits (via Horoscope). As the goats of the zodiac, Capricorns not only chase their dreams, but they also always achieve them. As an earth element, Capricorns are very grounded in reality, which is why they always reach their goals, no matter the cost. They’re realistic and know what’s worth chasing, yet they also know they can always take things one step further. Being grounded also means that Capricorns are very firm in their senses of identity and their positions in the world, which is why they’re sometimes referred to as the CEO of the zodiac.

These qualities, which are all very positive, can lead to some troubling setbacks, though. It’s easy for Capricorns to get lost in the details and be too hyper-focused on things. On the other hand, Capricorns can struggle when given free reign of life because endless options can make the anxious (via Horoscope). Capricorns like to do what they know is sensible and steadfast to avoid anxiety, and they often don’t realize that branching out can be good for them, too.

What can Capricorns do to better their mental health?

While they may get anxious and stressed at times, Capricorns are experts at handling it. It’s good to manage stress, but this acceptance of stress can cause Capricorns to become comfortable in unhealthy situations instead of questioning why there is stress to begin with (via Repeller). Capricorns analyze and question their work, but not always themselves or their surroundings, which is something on which they can always improve.

When Capricorns get down in the dumps, it’s likely due to an issue revolving respect. Capricorns needs to feel respected, as they’re proud of their work ethic and everything they’ve professionally accomplished. If they aren’t met with the exact response they’re expecting from their colleagues (or personal relationships) at all times, they could very easily feel as though they’ve lost a sense of control that they then need to regain (via Makeful).

Moreover, one of the biggest struggles for Capricorns is their inability to ask for help. They want to seem efficient when it comes to mental health and pretty much everything else in life, so they never ask for help, which only makes matters worse (cue the anxiety attacks). In addition to asking for help more, Capricorns should exercise. Repeller noted that exercise helps Capricorns center themselves mentally, which boosts their day-to-day mental health. Who knows – crystals may even be able to help a Capricorn find their peace.