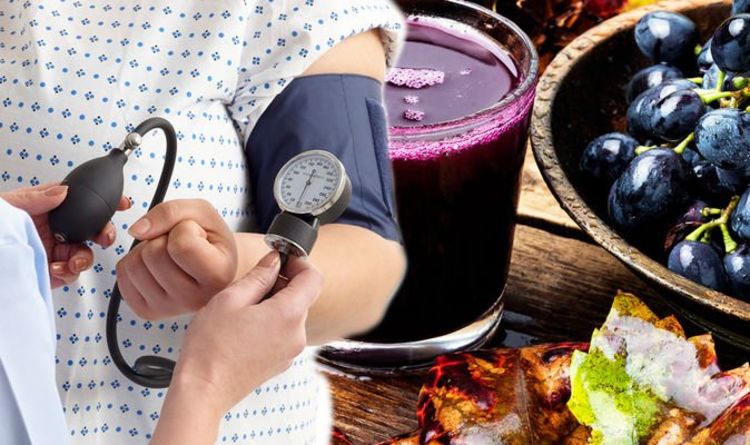 High blood pressure, also called hypertension, is when the pressure in your blood vessels is unusually high. It can be serious if not treated. High blood pressure does not usually have any symptoms. The only way to find out if you have it is to get your blood pressure checked. A compound found in certain beverages and fruit has been shown to help lower a person’s readings.

A new treatment for high blood pressure could be on the horizon after British Heart Foundation-funded scientists today revealed how a molecule found in red wine causes drops in blood pressure.

The study, published in the journal Circulation, sheds light on how the compound could help scientists combat heart and circulatory diseases.

Resveratrol is a compound produced by the skins of certain fruits in self defence against insects, bacteria and fungi. It is best known for its presence in grapes and red wine.

The compound has been touted as an elixir capable of combating several diseases including cancer, dementia and heart and circulatory diseases. 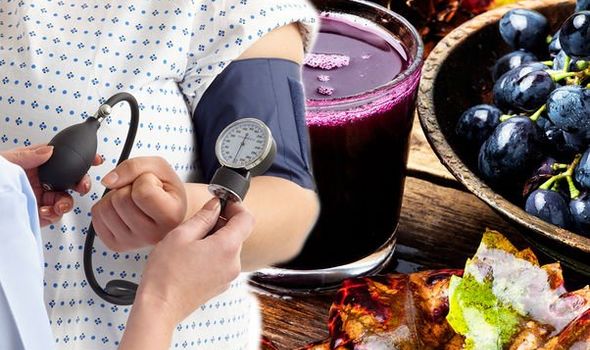 The researchers showed that resveratrol caused the blood vessels of the mice to relax, and blood pressure to drop, by oxidising a protein called PKG1a in the blood vessel wall, said the British Heart Foundation.

The health site continued: “They then showed that resveratrol works in the same way in smooth muscle cells from human blood vessels.

“According to the researchers, no current blood pressure lowering medications target this pathway and the findings could lead to the development of new drugs.

“The findings have also revealed that resveratrol, previously labelled an antioxidant, acts as an oxidant to lower blood pressure.

“The team have suggested that the blood-pressure lowering effects of resveratrol might actually be amplified in people with heart and circulatory disease.

“In order to oxidise PKG1a, resveratrol has to be activated by free radicals first, which are found at higher concentrations in heart patients.” 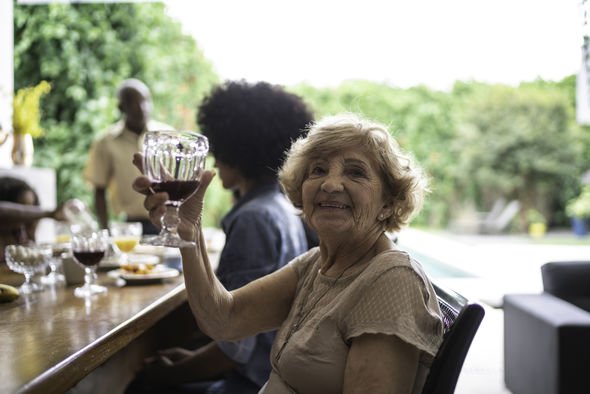 The polyphenols in grapes, such as resveratrol, are thought to have antioxidant, lipid-lowering, and anti-inflammatory actions that may help reduce the risk of cardiovascular disease (CVD).

They may achieve this by preventing platelet build-up and reducing blood pressure and the risk of irregular heart rhythms.

Resveratrol mediates lowering of blood pressure by paradoxically inducing protein oxidation, especially during times of oxidative stress, a mechanism that may be a common feature of antioxidant molecules. 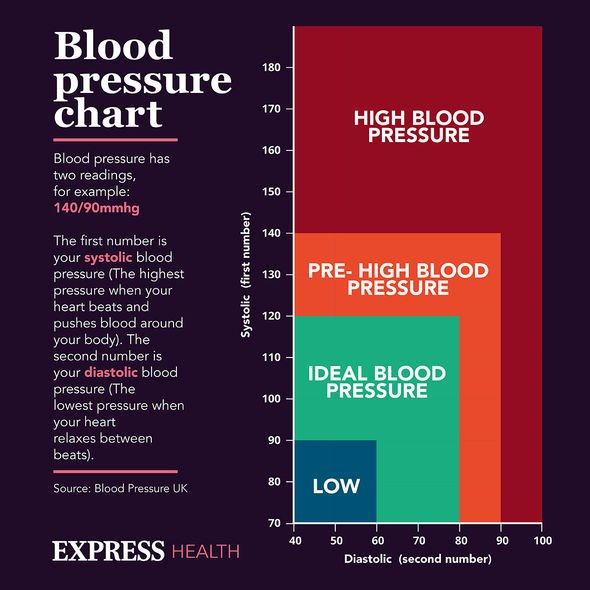 Clinical studies in rats and mice have demonstrated protective effects against stroke, heart failure, and hypertension, among other heart conditions.

Although some researchers believe that the benefits of resveratrol come from its antioxidant properties, the mechanisms behind its cardioprotective effects remain unclear.

New research gets closer to understanding these mechanisms, and the findings are an intriguing paradox.
Source: Read Full Article