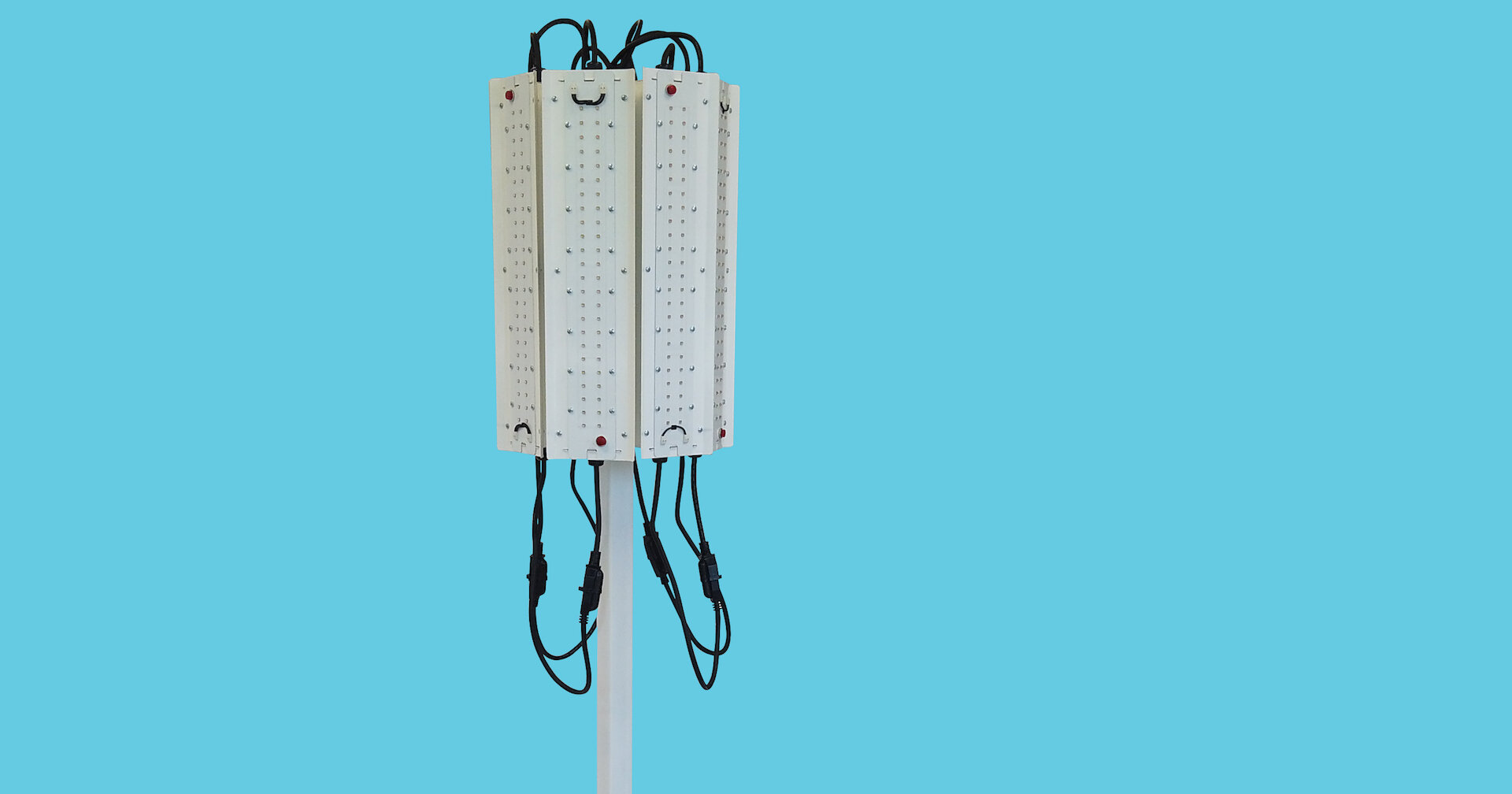 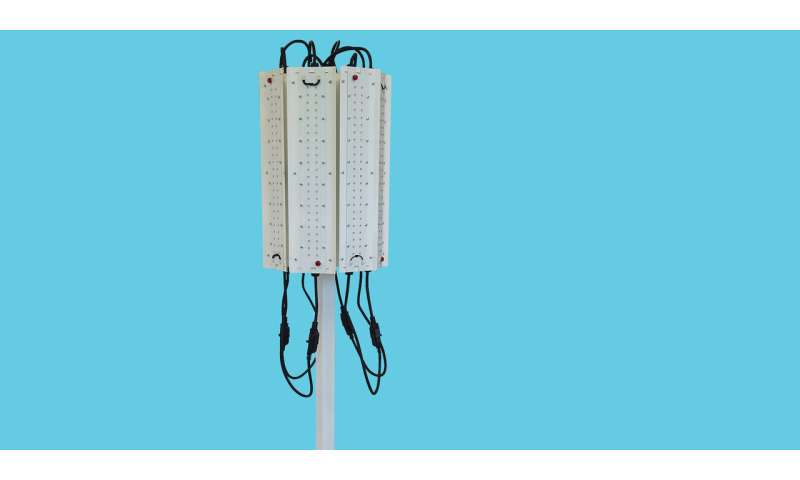 Is it possible to eliminate the virus that causes COVID-19 from surfaces with the flick of a switch?

Working together with researchers at the Imaging Pathogens for Knowledge Translation (ImPaKT) Facility at Schulich Medicine & Dentistry, Brian Astl and Sean Van Doorselaer, both HBA’98, have shown that the system they developed, called the Apollo system, can effectively kill SARS-CoV-2, the virus that causes COVID-19.

The system is now being used in a variety of applications including in conveyors that can decontaminate packages and as part of a system designed specifically to clean casino chips.

Before the pandemic, their company, Lind Equipment, had focused almost exclusively on robust portable LED lighting systems for the military, construction and mining industries. Looking for a way to contribute during the pandemic, they turned their attention toward UVC light—which had already been shown to eliminate viruses and bacteria.

“This was something we developed specifically for the pandemic. We were looking for a way to be helpful, and at first it would seem like portable lighting was the furthest thing that would be applicable in a pandemic,” said Astl, president of Lind Equipment. “We then realized that the CDC was recommending the use of UVC light for decontamination, and so we looked at a way to use LED systems to recreate that wavelength of UV light.”

Ultraviolet (UV) light is invisible to the human eye and exists on the electromagnetic wavelength. There are three types of UV light: UVA, UVB and UVC. UVC uses short-wavelength ultraviolet radiation to effectively kill microorganisms and to make bacteria and viruses inactive and unable to survive.

“As part of our business, we’ve always wanted to align the things we do with our company with the values we have as people, which includes the kind of products we release. The development of this system was a way to channel our energy toward something that would help with the pandemic,” said Van Doorselaer, CEO at Lind.

Once the team at Lind designed a way to incorporate UVC into an LED system, they wanted to be able to demonstrate that it would work effectively against SARS-COV-2.

“We needed to reassure our customers that it worked. UVC is really effective at decontamination but because of its very nature, you can’t see the process in action. It’s really a silent wonder. So, it was important to be able to show people that it is really working,” said Astl. “We turned to ImPaKT as a well-known, well-respected laboratory to do the testing.”

The ImPaKT team showed that the Apollo UVC LED decontamination light developed by Lind can kill the virus within 30 seconds at a two-foot distance and in less than eight seconds from one foot away. ImPaKT is the only facility of its kind in Canada and houses sophisticated imaging technology within CL2+ and CL3 containment labs, providing researchers and industry with the tools to understand how viruses and bacteria behave in different environments.

“It was great to be able to bring rigorous scientific methods to show that the Apollo UVC LED can effectively kill the COVID-19 virus,” said Eric Arts, Ph.D., executive director at ImPaKT and professor at Schulich Medicine & Dentistry. “Use of this product could have an important impact on the pandemic.”

In June, when the Canadian government, as part of their Innovative Solutions Canada (ISC) program, put out a call for innovative Canadian-made solutions to help contain the COVID-19 crisis, the Apollo light was approved for use at Global Affairs Canada to decontaminate work surfaces in their distribution centre.