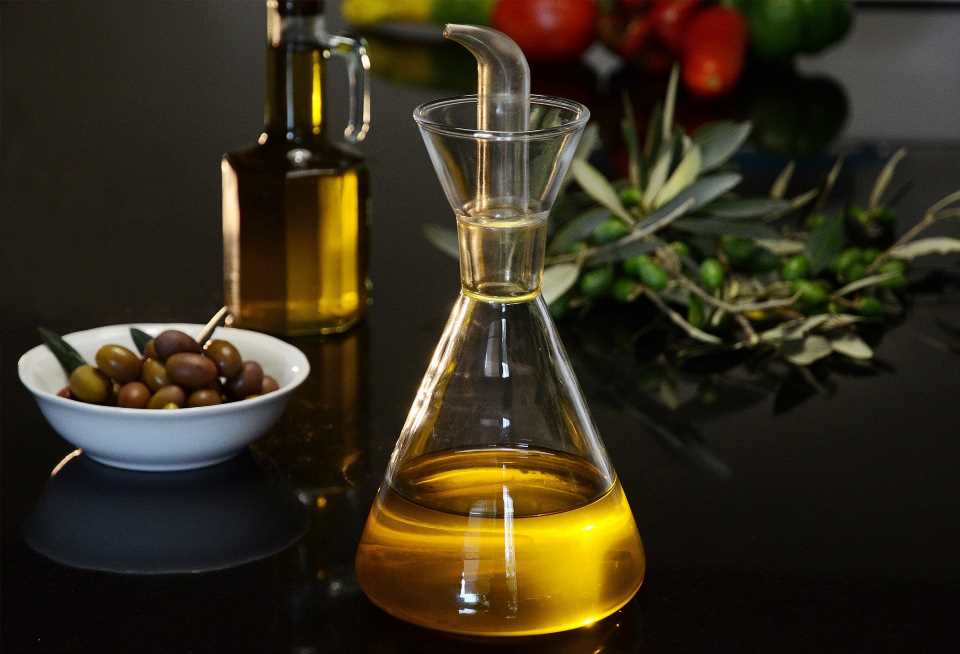 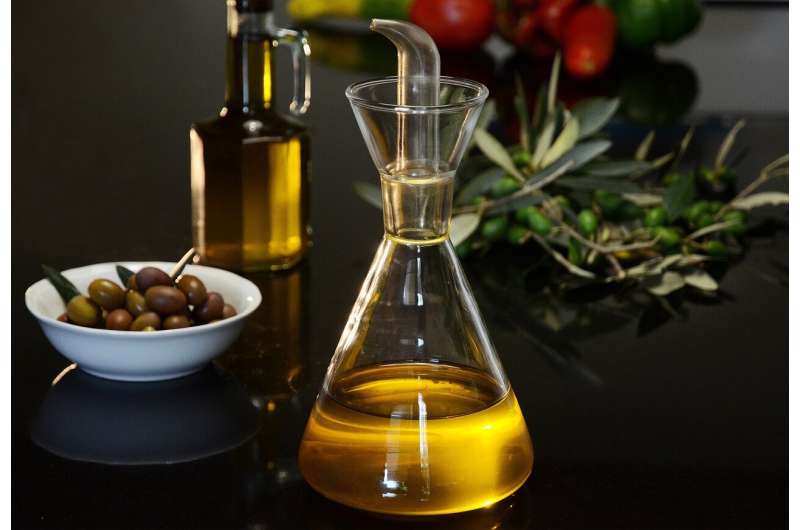 “Our findings support current dietary recommendations to increase the intake of olive oil and other unsaturated vegetable oils,” said Marta Guasch-Ferré, Ph.D., a senior research scientist at the Department of Nutrition at Harvard T.H. Chan School of Public Health and the study’s lead author. “Clinicians should be counseling patients to replace certain fats, such as margarine and butter, with olive oil to improve their health. Our study helps make more specific recommendations that will be easier for patients to understand and hopefully implement into their diets.”

Using participants from the Nurses’ Health Study and the Health Professionals Follow-up Study, researchers analyzed 60,582 women and 31,801 men who were free of cardiovascular disease and cancer at the study baseline in 1990. During 28 years of follow-up, diet was assessed by a questionnaire every four years. The questionnaire asked how often, on average, they consumed specific foods, types of fats and oils, as well as which brand or type of oils they used for cooking and added at the table in the previous year.

Over the course of 28 years, there were 36,856 deaths with 22,768 occurring in the Nurses’ Health Study and 14,076 in the Health Professionals Follow-up Study. Participants with higher olive oil consumption were often more physically active, had Southern European or Mediterranean ancestry, were less likely to smoke and had a greater consumption of fruits and vegetables compared to those with lower olive oil consumption. The average consumption of total olive oil in the highest category was about 9 grams/day at baseline and included 5% of the study participants.

“It’s possible that higher olive oil consumption is a marker of an overall healthier diet and higher socioeconomic status. However, even after adjusting for these and other social economic status factors, our results remained largely the same,” Guasch-Ferré said. “Our study cohort was predominantly a non-Hispanic white population of health professionals, which should minimize potentially confounding socioeconomic factors, but may limit generalizability as this population may be more likely to lead a healthy lifestyle.”