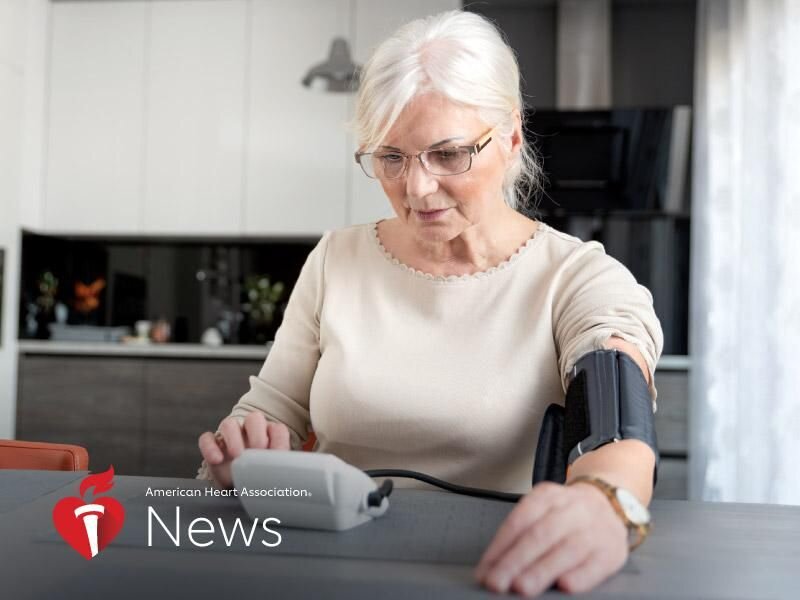 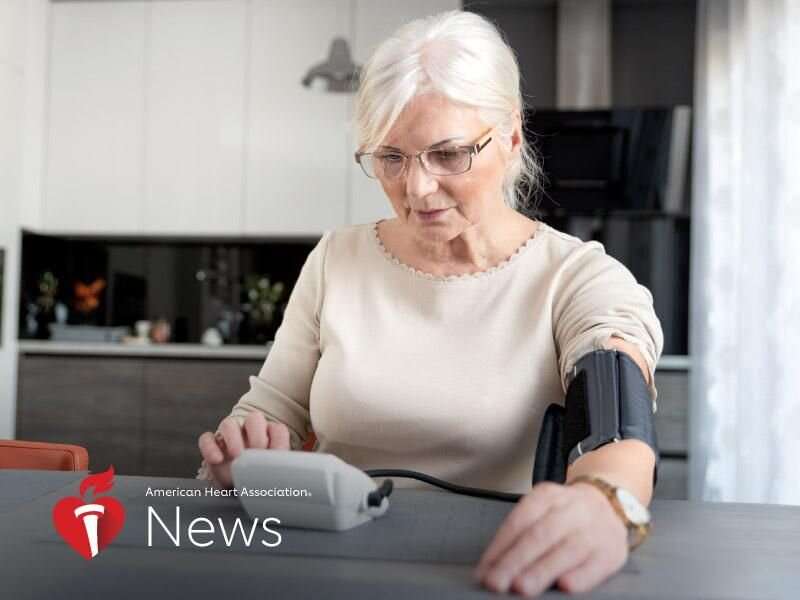 Consistent cigarette smoking has a small but significant effect on pulse pressure, according to research that suggests a possible new link between smoking and cardiovascular disease, especially among Black and white women.

It is measured by mmHg, which is a millimeter of mercury. So, for someone with a blood pressure reading of 120/80, the pulse pressure would be the difference between the two numbers, or 40 mmHg. The normal range is 40 to 60.

In the new study, researchers analyzed 30 years of data from 4,786 participants in the Coronary Artery Risk Development in Young Adults, or CARDIA, study. They examined changes in blood pressure and how that related to race, smoking and a host of other variables. The pulse pressure increase was greatest among both Black and white women who were consistent smokers—1.38 mmHg higher for Black women and 1.96 mmHg higher for white women—compared to women of the same race who had never smoked. The results were published Tuesday in the Journal of the American Heart Association.

“That’s what was interesting to us and why we wanted to do this study,” said Luehrs, who has a doctorate in health and human physiology. “It just didn’t make sense: Why would chronic cigarette smoking, which is known to be associated with a high cardiovascular disease risk, be associated with lower blood pressure?”

Previous studies of smoking and blood pressure could have had mixed findings because the researchers did not adequately consider the influence of race, the new study’s authors said. The effects of racial discrimination are associated with both nicotine dependence and may increase blood pressure.

Dr. Robert M. Carey, professor of medicine and dean emeritus of the University of Virginia School of Medicine in Charlottesville, said the next question to be answered is how the higher pulse pressure might affect heart disease in smokers.

“I don’t think there’s any question that consistent smoking reduces diastolic blood pressure and increases pulse pressure,” said Carey, a cardiovascular endocrinologist who was not involved in the new study. “The issue is whether the increase in pulse pressure from smoking induces a significant cardiovascular disease risk,” and if so, “whether quitting smoking reverses that risk.”

If the results are validated by future studies, it suggests clinicians need to monitor pulse pressure earlier on, especially among long-term smokers.

“A lot of time, physicians don’t pay too much attention to pulse pressure until someone is in middle age or an older adult,” Luehrs said, “because that’s when pulse pressure really starts to increase, about after the fifth decade of life.”

The ongoing CARDIA study may be able to help answer some of these questions. Participants were in their mid-20s and free of heart disease when they were recruited in 1985 and 1986 in Minneapolis; Chicago; Birmingham, Alabama; and Oakland, California. The study is now in its 35th year.