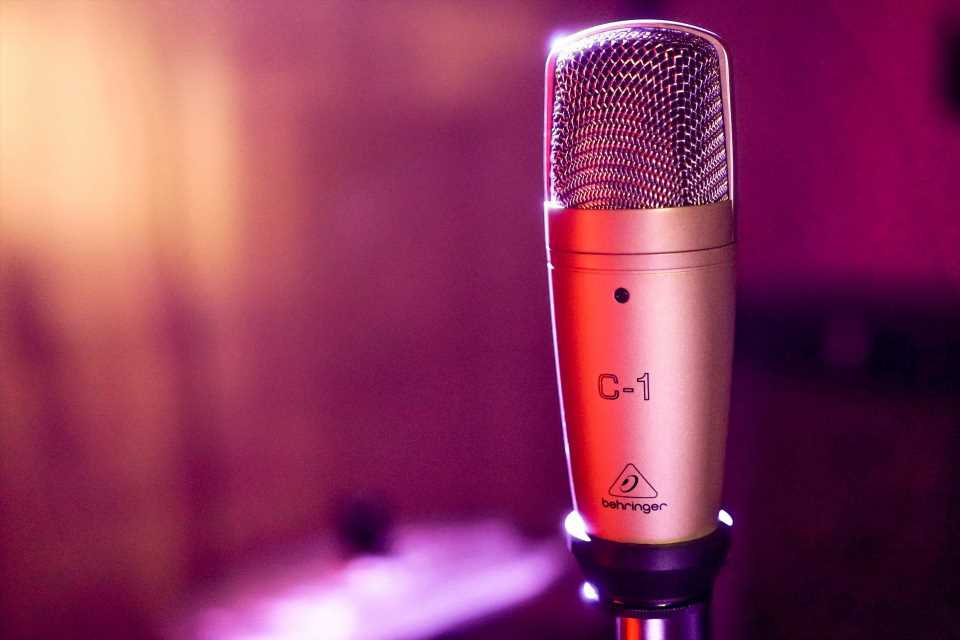 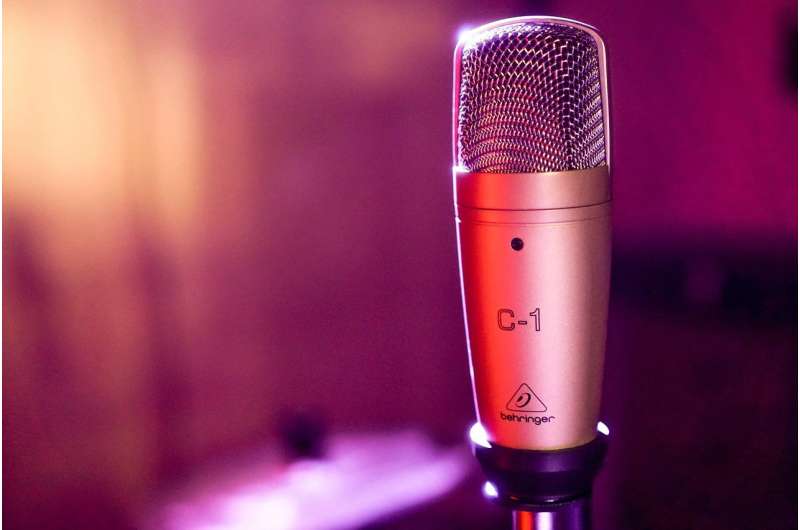 Psychologists and biologists around Christina Krumpholz and Helmut Leder from the University of Vienna investigated whether voice pitch can influence how female faces are evaluated. Their conclusion: a higher voice does indeed influence how the corresponding face is evaluated. However, this does not apply to all ratings. Faces with a higher voice were rated as younger, but other assumptions that the faces are also rated as more attractive, more feminine or healthier do not apply. The study was published in the journal Frontiers in Psychology.

In the past, the focus of attractiveness research was mainly on the visual sense—which faces are preferred and why? Gradually, other characteristics such as voice or smell were included in the research. So researchers began thinking that the voice can also convey information about important qualities of the person. For example, in earlier experiments, a higher voice pitch in women was considered more attractive, younger, more feminine and healthier—qualities that are preferred in potential mates from an evolutionary perspective. But how important is the combination of these different qualities, especially since in everyday life face and voice are firmly linked?

In a new study, Ph.D. student Christina Krumpholz, Professor Helmut Leder and their colleagues asked participants to rate videos of female faces regarding attractiveness, age, femininity and health. The voice pitch was manipulated in such a way that it was just perceptible, so that the participants saw the same videos twice, but once with a slightly higher voice. The aim was to investigate whether these subtle differences in voice pitch have an influence on the evaluation of faces, i.e. whether the voice can be ignored or whether it inevitably influences the judgment.

It turned out that a higher voice leads to faces being assessed as being half a year younger on average. “So here the voice seems to play an important role that we cannot ignore when evaluating faces,” explains Christina Krumpholz. It is different with the evaluation of attractiveness, femininity and health. Here the face seems to provide the crucial information, which is why the voice can be ignored and it does not significantly influence the evaluations of faces.