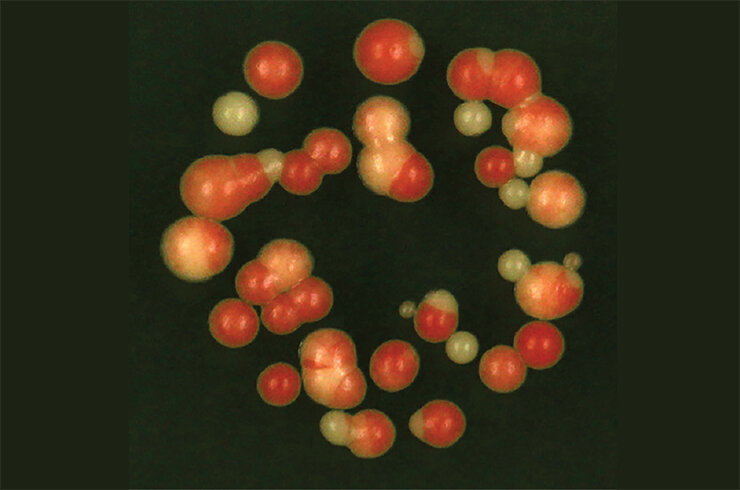 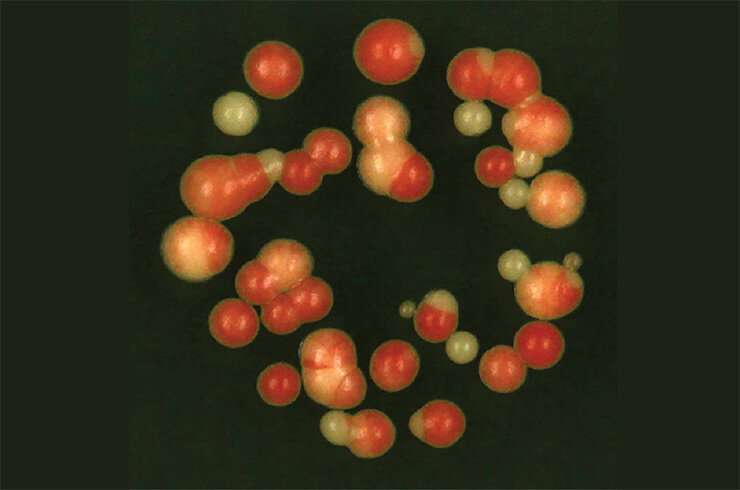 Long considered ‘junk,” non-coding RNAs have emerged as important regulators of diverse cellular processes, including the silencing of genes. Working in yeast, researchers from the Bühler group have identified more than 20 mutations that enable RNA-mediated gene silencing. The findings could improve our understanding of the factors that keep gene silencing in check.

Instead of being the basis for a protein, non-coding RNA molecules perform specific activities within cells: together with other factors, some non-coding RNAs can recruit enzymes that add specific chemical groups—or epigenetic tags—to the DNA molecule. These epigenetic modifications typically result in the silencing of target genes.

Using data obtained by a combination of genetic screens and whole-genome sequencing, Yukiko Shimada, a researcher in the group of Marc Bühler, and her colleagues identified more than 20 mutations in yeast genes involved in various processes, including the regulation of DNA transcription and the post-translational modification of proteins. The mutations appear to enable RNA-mediated epigenetic gene silencing in the fission yeast Schizosaccharomyces pombe.