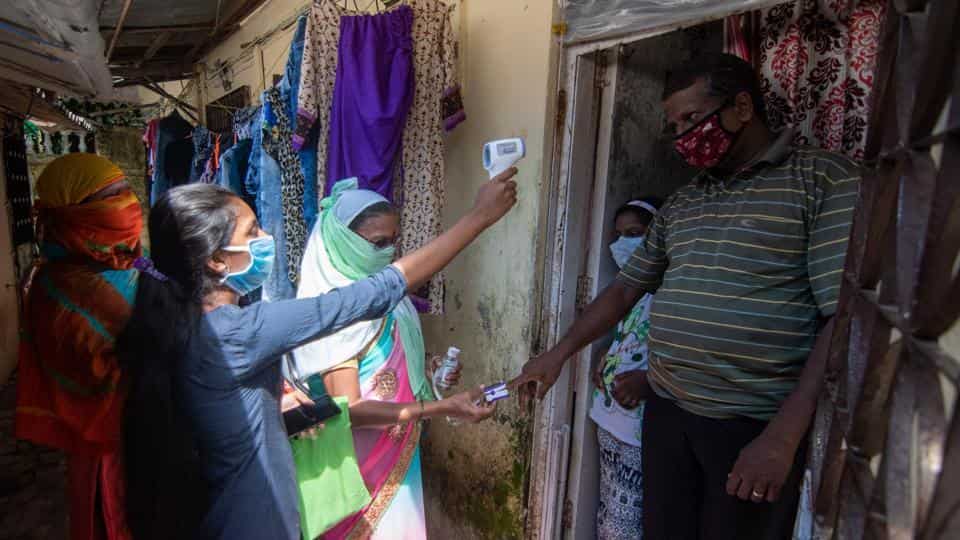 In a little over 200 days from the day the first fatality related to the coronavirus disease was reported in India, the national death toll crossed the 100,000 mark on Friday. In this time period, 717 of the country’s 734 districts have reported at least one fatality, while the 20 worst-hit districts account for more than 40% of all deaths reported in the country.

As India became the third country in the world to cross this grim milestone — only the United States and Brazil have reported more fatalities — a look at three factors that show how the virus has ravaged the country’s districts.

Also Read: Covid-19: What you need to know today The southern part of the country is the region that has been the most heavily ravaged by the virus. A large proportion of the country’s deaths (37%) have come from just one state — Maharashtra.

The northern plains, particularly Bihar and Uttar Pradesh, have seen relatively lower deaths, despite the recent spike in cases in the two states pushing total deaths in these states to 910 and 5,917 respectively. A recent spike in Punjab has placed it among the states with the worst case fatality rate (CFR) of 3% against the national average of 1.56%.

13 out of 20 worst-hit districts from Maharashtra

Just 20 of India’s 734 districts are responsible for nearly 45% of all fatalities reported in the country till Friday night. Of these 20 districts, 13 are from Maharashtra, the state which has been worst-hit by the disease in the country. Nearly one of every 10 deaths taken place due to Covid-19 in the country has been in just one city – Mumbai. Other major cities in the worst-hit district list are Chennai (3,238 deaths), Bengaluru (3,024 dead) and Kolkata (1,737). Delhi has reported 5,438 deaths till Friday, however, the city is divided into 11 revenue districts, so it does not feature on this list. Other notable cities that are not on this list are Hyderabad and Guwahati as their respective state governments do not release district-wise split of cases and deaths.

The Covid-19 pandemic started as an urban phenomenon but is now spreading at a faster rate in rural areas. However, while 584 of India’s districts that are classified as ‘mostly rural’ or ‘entirely rural’ have reported 49% of all cases, they are only responsible for 38% of all deaths, which means they have performed better than their urban counterparts in saving lives. ‘Entirely urban’ and ‘mostly urban’ districts, meanwhile, have reported 36% of cases, but have 47% of all deaths in the country so far.