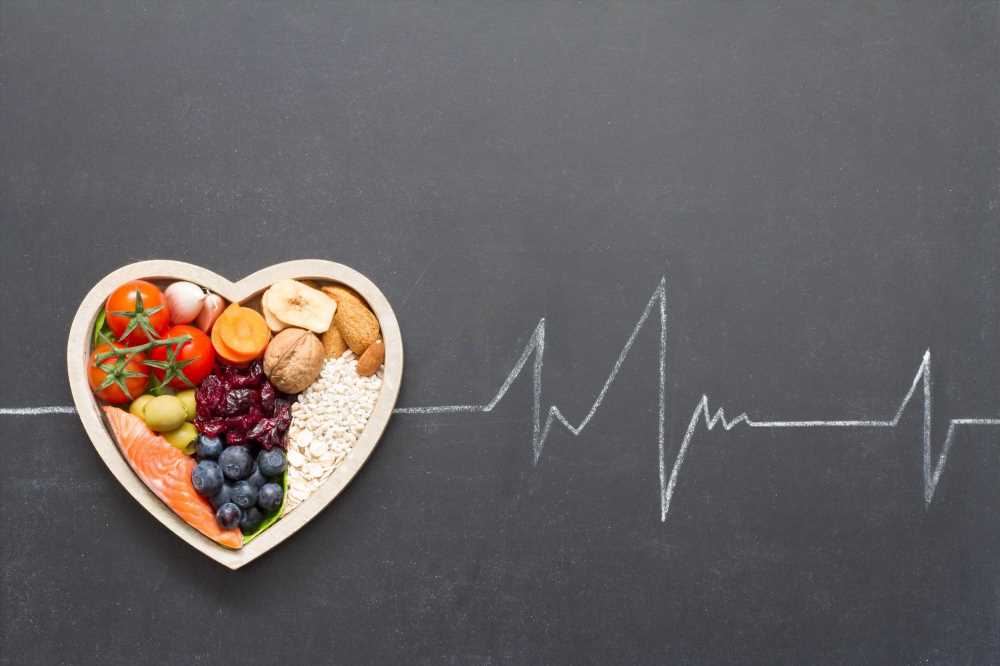 In a recent study published in the journal Cell, researchers analyzed the association between human longevity to growth and metabolic pathways.

There has been much research into the relationship between nutrients and cellular responses in humans. There is, however, a need for extensive research to determine the quantity, types, and combinations of nutrients that can promote healthy longevity.

The researchers explored the impact of specific nutrients on response pathways responsible for regulating diseases and aging in humans. 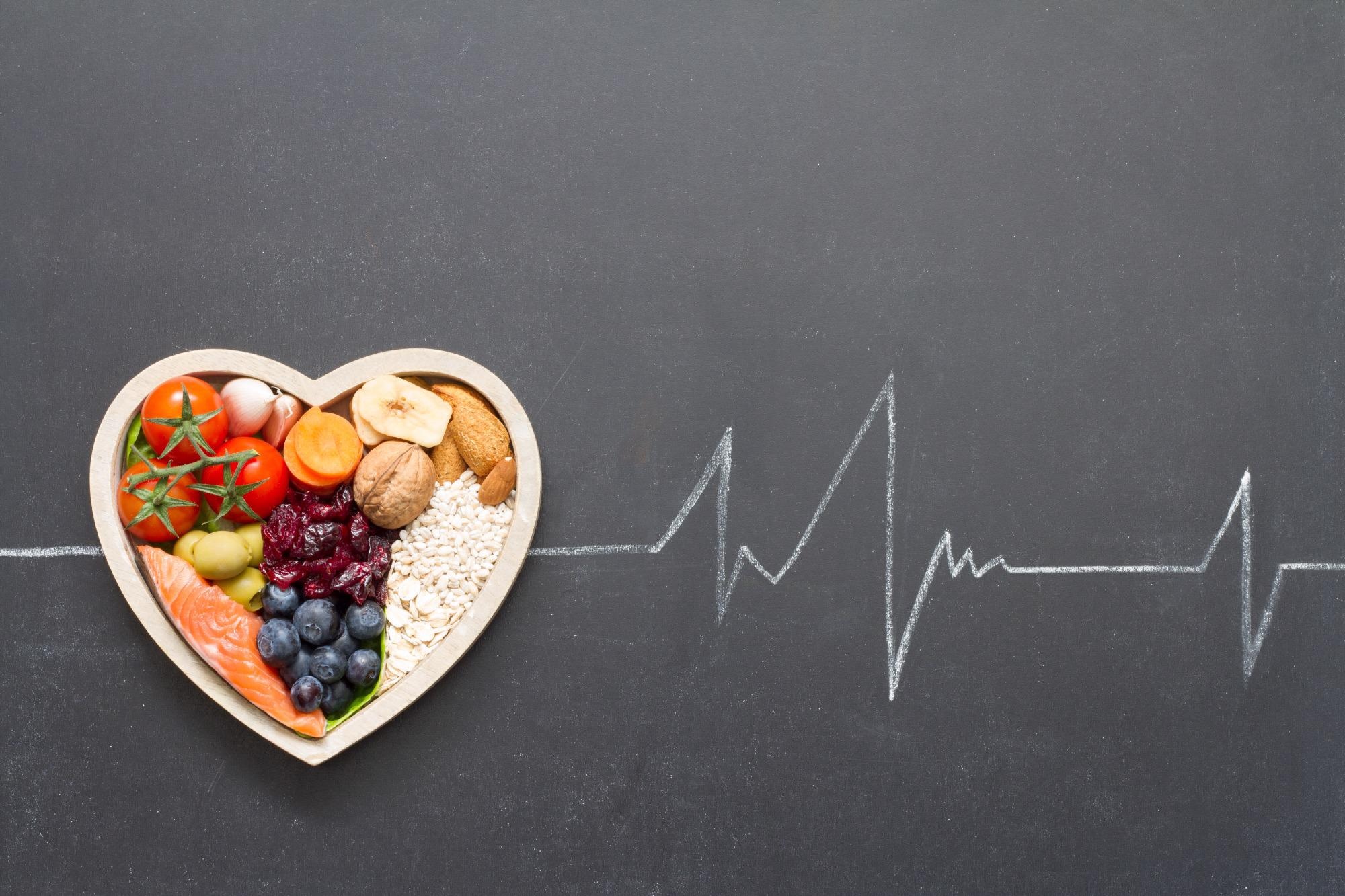 Diets comprising increased protein and amino acid levels, such as methionine, were the most effective in improving growth hormone (GH) signaling as well as insulin-like growth factor 1 (IGF-1) levels. This, in turn, reduced the lifespan in rodents by stimulating a pro-aging axis, including increasing the circulating IGF-1 levels. Notably, the levels of IGF-1 in individuals consuming high-protein diets than those reporting low-protein diets. In addition, mutations in the GH and GH receptor that reduced growth gene levels led to extended lifespans of 35% to 40%.

Notably, deficiencies of both GH and GH receptors (GHR) reduced the levels of circulating IGF-1, which served as the main promoter of growth in humans. This stark decline and the reduced insulin levels due to lowered GHR levels could lead to a reduction in GHR signaling, which subsequently results in an extension of longevity. Remarkably, it is observed that in comparison to wild-type mice, mice having one lesser copy of the IGF-1R gene lived 16% to 33% longer, while mice with insulin receptor substrate 1 (IRS-1) mutations also lived 16% to 30% longer.

Furthermore, mutations found in either target-of-rapamycin S6 kinase (TOR-S6K) or GH-IGF-1 led to increased longevity and healthspan. Also, individuals with mutations in the GHR gene displayed protection against age-related diseases. Notably, the incidence of cancer in Ecuadorian individuals with GHR deficiency was remarkably low. In addition, these individuals also reported a low incidence rate of diabetes despite the high prevalence of diabetes in this population, probably due to the increased insulin sensitivity in the persons.

Sugars have also been found to play a critical role in signaling, resulting in the acceleration of the aging process. The team noted that the disruption of adenylyl cyclase (AC) type 5, which is primarily observed in the brain and heart, led to a 30% increase in median life span and lowered incidence of cardiomyopathy in mice. Furthermore, the disruption of the protein kinase A (PKA) RIIb subunit in male mice was associated with increased longevity, lower fasting glucose and insulin levels, and lower incidence of left ventricular hypertrophy.

CR caused a reduction in total body weight and a loss in adiposity, leading to the levels of fat-free mass being higher in proportion to the total body mass in individuals who were on a CR regimen. Associations were also found between CR and greater insulin sensitivity, lower risk of cardiovascular diseases and improved liver health. Furthermore, this indicated a delay in aging, which was verified via the methylation clock.

The team noted that the processes crucial for transitioning to a healthier status included autophagy, proteostasis, engagement of gene regulatory mechanisms including ribonucleic acid (RNA) processing, alterations in growth signaling including translation and synthetic pathways, and energy metabolism and the switch to lipid fuel usage. This indicated that longevity was dependent on the reduction in the activity of growth pathways and a change in metabolic processes associated with fasting conditions.

Also, the team studied the health benefits of fasting, along with determining how each type of fast affects health, disease risk factors, and longevity.

The regimen used in the studies involved time-restricted eating (TRE), with a daily eating window of eight to 10 hours every day, with the duration ranging between four to 12 weeks, and TRE imposed on five or more days a week. Almost all the studies reported a reduction in weight and adiposity or waist circumference among TRE-imposed individuals. Improvements in factors associated with cardiovascular diseases were also reported. TREs having six hours of eating period were also effective in increasing sensitivity to insulin.

The team observed that a diet with low but a sufficient levels of protein or normal levels of protein with a high amount of legume consumption, resulting in a lower intake of methionine and other amino acids, contributed to the reduction in the activity of pro-aging GHR, insulin, IGF-1, and TOR-S6K signaling. However, for individuals aged 65 years and above, the low-protein diet did not display any reduction in IGF-1 levels and instead led to the loss of lean body mass.

Overall, the study findings highlighted the importance of the longevity diet in improving standard healthcare. The researchers believe that this diet could prevent morbidity and improve health span into old age.