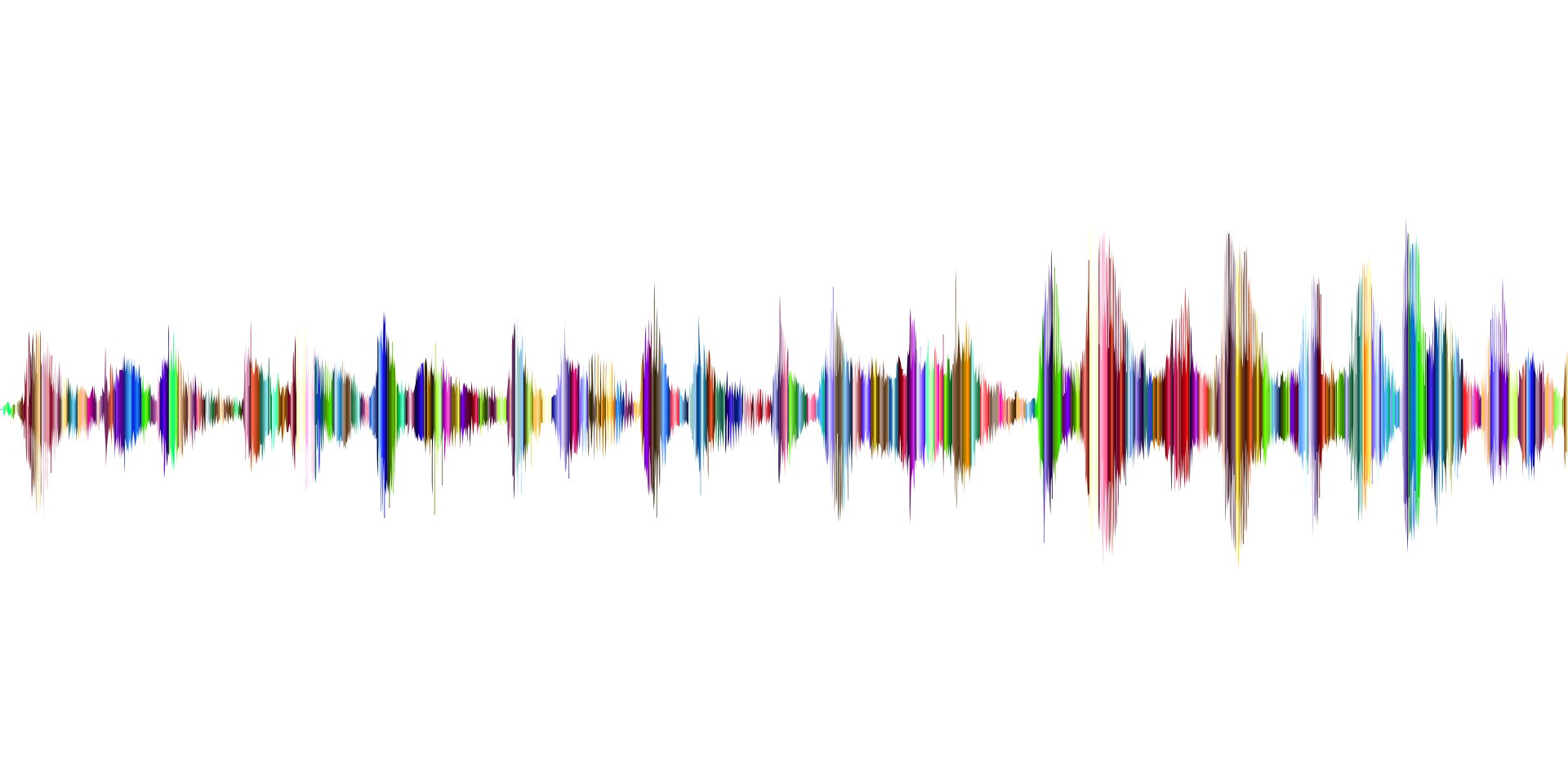 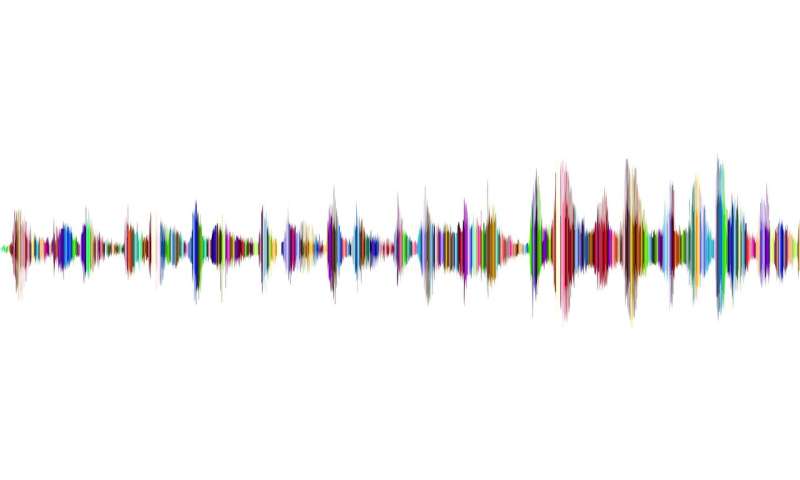 We still don’t know why age-related hearing loss occurs, and why our hearing systems stay healthy up until decline begins to occur. But humans aren’t alone in their suffering. In fact, even fruit flies are prone to age-related hearing loss. Not only are fruit flies (Drosophilia) one of the most genetically accessible, and most versatile insect models researchers can use, many of their molecular pathways of hearing (and deafness) are very similar to those found in humans. This is why we used fruit flies as a models to explore why hearing loss happens in humans.

We were surprised to find that fruit flies actually maintain their sensitive hearing until very late in life. The average fruit fly lives for around 58 days. They maintain their sensitive hearing for around 50 days—about 85% of their life. This shows us that fruit flies are a prime model not only for studying human age-related hearing loss, but also for uncovering how we can maintain hearing function.

We used a variety of different techniques to explore the networks of transcription factors in fruit flies. Transcription factors are the “master genes” that regulate other genes and orchestrate key signaling pathways that preserve healthy hearing during the fly’s life.

We identified four genes that are key in maintaining good hearing. These four genes exist in both flies and humans. These genes are known to be important for forming new nerve cells in the body, but we have now shown they’re linked to helping maintain hearing and likely other senses, too.

Just as there are many internal, physical, and chemical processes that lead to ear development, there are also distinct processes in the body dedicated entirely to ear maintenance. Specifically, we found that there are copies (paralogs) of known developmental genes—not the developmental genes themselves—which seemed to play the major roles in maintaining hearing function.

During evolution, genes can duplicate. The two resulting copies are called paralogs. Paralogs often diverge functionally, with one (or both) of them assuming new roles. In the case of the fully formed fruit fly ear, we found that one key development gene was instead replaced by its paralog after the fly’s ear had fully formed. 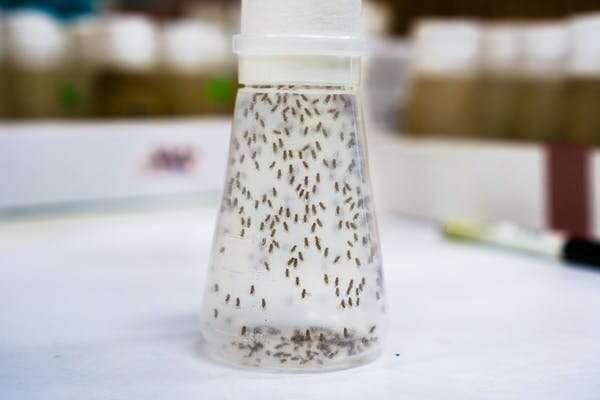 This might be a fundamental mechanism in evolution. The 19th century recapitulation theory proposed that an organism’s developmental history re-enacts its evolutionary history. One might propose that an organ’s maintenance process is partly just a repeat of what it was designed to do during development. So, in order to keep our ears young, we might partially repeat its development—but this time the paralogs of the developmental genes carry out the job.

Knowing this will be important for future gene-therapeutic interventions to restore hearing in humans, which so far have largely concentrated on the master development gene of the human ear, known as AT0H1. In analogy to our findings, one could suggest that ATOH1’s paralogs (ATOH7 or NEUROD1) might be as good (or potentially better) targets when it comes to extending auditory health. The reason for this is that the original developmental master gene, atonal, is no longer active in the ears of adult flies, but its paralog, amos, is. So, instead of trying to repeat the developmental history or rebuild the ear “from scratch” it might be easier to boost the maintenance processes that are currently ongoing.

Indeed, we found that manipulating these paralogs in fruit flies could protect their ears from various aspects of age-related hearing loss. Fruit flies whose paralogs had been altered had hearing capabilities similar to young fruit flies. This suggests similar gene therapies in humans could provide a few more years of good auditory health.