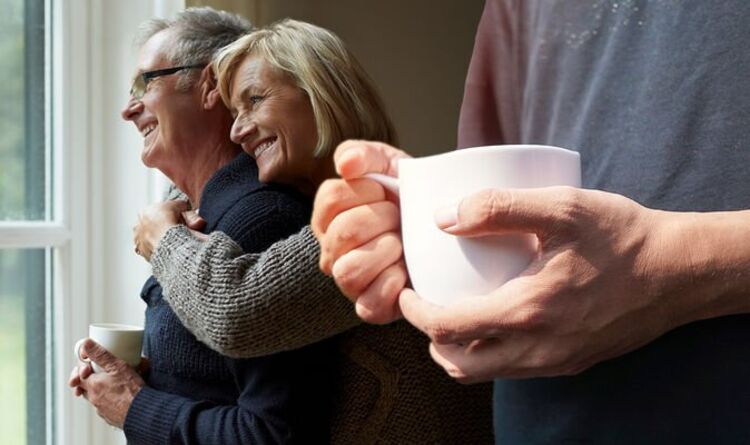 Drinking tea could be the key to living a healthier and longer life. According to experts, the health benefits in habitual tea drinkers are caused by polyphenols. These are natural chemicals found in brews made from the Camellia sinensis plant. They are therefore found in black, white, green, and oolong tea.

Tea’s polyphenols have many health benefits.

The compounds are anti-inflammatory and energy-boosting, they support mental health by preventing oxidative stress and could help digestion.

A recent study also investigated the association between tea consumption among Chinese adults and the risk of death.

The paper, which was published in the Chinese Journal of Epidemiology, also found that tea drinkers who smoke or drink excessively were at a higher risk of death.

Whereas there was “no significant association” between drinking tea and the risk of death for non-smokers and non-excessive drinkers.

Research also suggests that the health benefits of tea are more pronounced in men rather than women.

However, this could be due to the fact that, as data shows, men are more “habitual tea drinkers” than women.

Further research in the European Journal of Preventive Cardiology found that tea consumption was linked to reduced risks of atherosclerotic cardiovascular disease.

This was especially true “among those consistent habitual drinkers”.

Tea lovers also had a 1.26-year-longer life expectancy at the age of 50 years.

Research suggests that white tea, for example, could be the most effective in fighting various types of cancer as it is high in antioxidants.

While green tea might have a positive impact on liver, prostate, breast, and colorectal tumours.

“Prevention of oxidative stress, modulation of carcinogen metabolism, and prevention of DNA damage have been suggested as possible cancer preventive mechanisms for tea and tea polyphenols,” a study by the State University of New Jersey concluded.

Although drinking tea can have several health benefits, which could add up to a longer life, overdoing it could also pose a risk for the body.

The biggest and most common mistake is caffeine overload.

Drinking large amounts of caffeine coming from tea may result in nervousness, lack of sleep, gastrointestinal issues, and muscle pain.

It is always worth making sure not to exceed 400mg of caffeine a day.