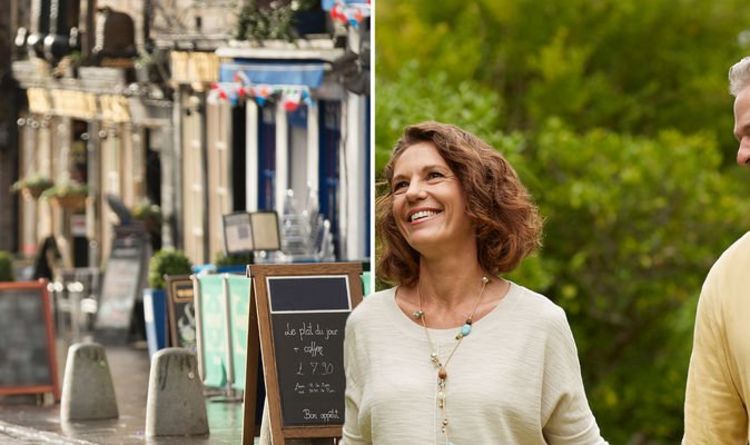 Ongoing research into why some people outlive others often confirms what intuition tells us – the importance of eating a nutritious diet, for example. Occasionally, however, research uncovers surprising links and a new study falls into that category. Research published in the International Journal of Environmental Research and Public Health sheds some light on the impact where you live has on your lifespan.

The research suggests that people who live in highly walkable, mixed-age communities may be more likely to live to their 100th birthday.

They also found socioeconomic status to be correlated, and an additional analysis showed that geographic clusters where the probability of reaching centenarian age is high are located in urban areas and smaller towns with higher socioeconomic status.

“Our study adds to the growing body of evidence that social and environmental factors contribute significantly to longevity, said study author Rajan Bhardwaj, a second-year WSU medical student who took an interest in the topic after serving as a home care aide to his aging grandfather.

Commenting on their findings, Ofer Amram, the study’s senior author and an assistant professor who runs WSU’s Community Health and Spatial Epidemiology (CHaSE) lab, said: “We know from previous research that you can modify, through behaviour, your susceptibility to different diseases based on your genetics.” 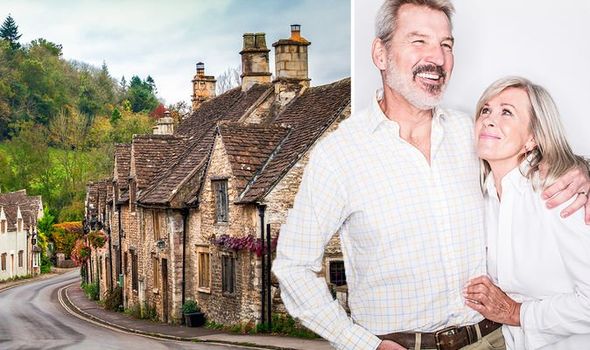 Another way to put it, when you live in an environment that supports healthy ageing, this likely impacts your ability to successfully beat your genetic odds through lifestyle changes.

However, there was a gap in knowledge as to the exact environmental and social factors that make for an environment that best supports living to centenarian age, which this study helped to address.

How did the researchers arrive at their conclusions?

In collaboration with co-authors Solmaz Amiri and Dedra Buchwald, Bhardwaj and Amram looked at state-provided data about the deaths of nearly 145,000 Washingtonians who died at age 75 or older between 2011 and 2015.

The data included information on each person’s age and place of residence at the time of death, as well as their sex, race, education level and marital status.

Based on where the person lived, the researchers used data from the American Community Survey, Environmental Protection Agency, and other sources to assign a value or score to different environmental variables for their neighbourhood.

Subsequently, they conducted a survival analysis to determine which neighbourhood and demographic factors were tied to a lower probability of dying before centenarian age.

They found that neighbourhood walkability, higher socioeconomic status, and a high percentage of working age population (a measure of age diversity) were positively correlated with reaching centenarian status. 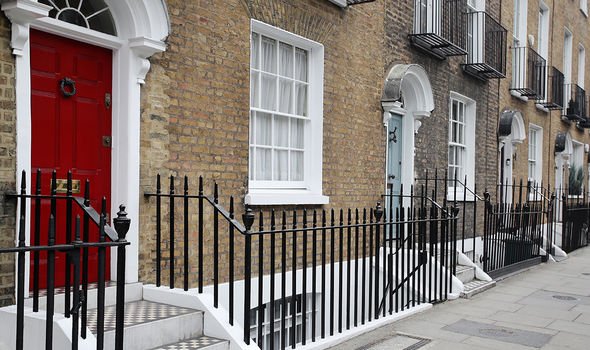 “These findings indicate that mixed-age communities are very beneficial for everyone involved,” said Bhardwaj.

She added: “They also support the big push in growing urban centres toward making streets more walkable, which makes exercise more accessible to older adults and makes it easier for them to access medical care and grocery stores.”

Amram added that neighbourhoods that offer more age diversity tend to be in urban areas, where older adults are likely to experience less isolation and more community support.

Finally, the researchers wanted to see in which areas of the state people had a higher probability of reaching centenarian age. For each neighbourhood, they calculated the years of potential life lost, or the average number of years deceased individuals would have had to continue living to reach age 100. 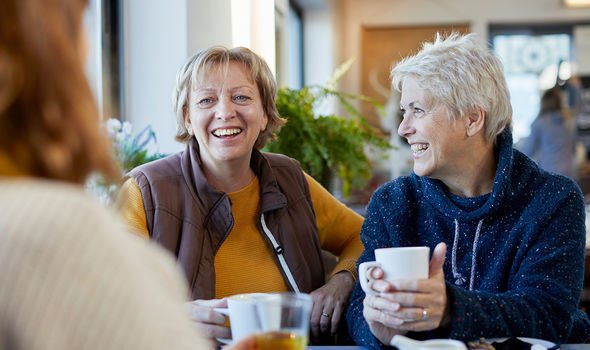 Neighbourhoods with lower values for years of potential life lost were considered to have a higher likelihood of reaching centenarian age, and vice versa.

When they mapped the years of potential life lost for all neighbourhoods across the state, they saw clusters with high likelihood of living to centenarian age in higher socioeconomic areas in urban centres and small towns.

While the researchers do not directly reference it in this study, happiness may also be a contributing factor.

It is strongly associated with healthier eating habits and living with less stress, both of which are integral to a long life.