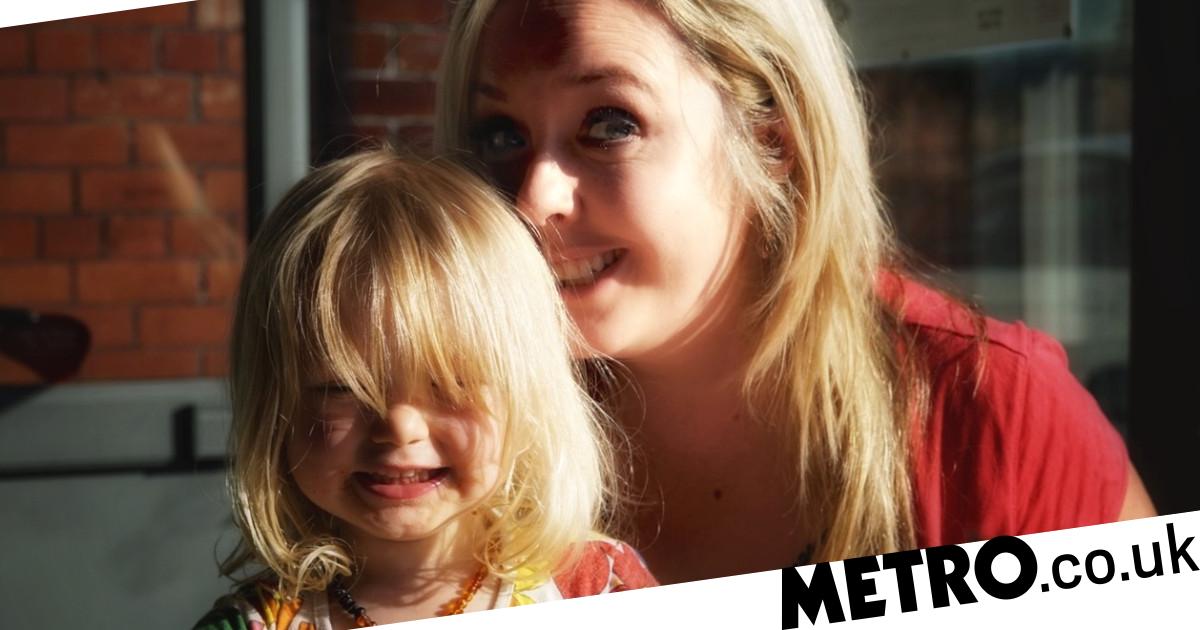 It was like fire under my skin – an agonising burning sensation, as hot as the fever that sent my temperature through the roof.

The speed at which the disease took hold and consumed me was frightening. Within days I went from being a normal five-year-old, running around the school playground, to being bed-bound and unable to walk.

Days later, when the fever finally subsided, my skin fell off in sheets, like I’d been scorched in the sun. I was too weak to return to school for months.

More than 30 years on, I remember the horror of having Kawasaki disease, and the look of sheer panic on my mum’s face as she tried to get the doctors to find out what was wrong with me. I couldn’t eat or sleep, and battled the fever for days on end.

At the time, the doctor had ruled out all the usual suspects: meningitis, scarlet fever, glandular fever, measles. It was only years later that another doctor finally gave me a diagnosis.

Until then, I had never heard of Kawasaki disease, and until very recently, most people probably knew very little about it.

Parents especially will now know its name, and many are no doubt more terrified of this illness than coronavirus, which has cost tens of thousands of lives in the UK alone.

The disease causes the blood vessels to inflame and makes the coronary arteries swell, which can potentially lead to the infected person having an aneurysm.

Even after its effects have passed, it can be a factor in sudden death years later.

As a whole, Kawasaki disease is more common in Asia than in Europe, but it’s now also the most common cause of acquired heart disease for children in the developed world.

That its emergence has coincided with the Covid-19 pandemic has understandably led to concerns that it is in some way linked to the virus.

Reports show that 100 children in New York have presented with Kawasaki symptoms, along with more cases in London, Paris and other major cities.

Some children have sadly died.

It’s with this in mind that I watch reports of the UK government’s plan to send children in England back to school on 1 June.

Little is currently known about the links between Covid-19 and Kawasaki disease, but that knowledge should be learned by scientists – and not with children as guinea pigs

An email from our daughter’s school said that she would be among the first to be allowed to go back. She wants to be reunited with her little friends, and never stops talking about all the people she wants to hug ‘when the germs have gone away’.

But as a mum and dad who have spent most of her first term at school with red eyes and runny noses (and worse), we are all too aware of kids’ amazing ability to spread bugs and bring them back home.

No matter what efforts the school took to protect my daughter and her playmates, children will be children. They live and learn with their senses – touching, smelling and tasting what’s around them. We could not send her back into a situation where there was a potential for her to become ill.

I imagine many parents are finding it hard to justify a government’s willingness to put the smallest children at the front of this experiment.

Little is currently known about the links between Covid-19 and Kawasaki disease, but that knowledge should be learned by scientists – and not with children as guinea pigs.

In the beginning, some people were casual about the risk of coronavirus, and seemed almost blasé about it ‘mostly affecting the elderly’. Would they have taken the same view if children made up the majority of its victims? Probably not.

So, the idea that children should now be put into a situation that even the Sage (scientists advising the government) has admitted isn’t without risk, is not one that I am willing to support.

Our kids trust us to keep them safe.

If I were to send my daughter back to school right now, I might as well let her play in the road, stick her fingers in plug sockets and get into a stranger’s car.

Having felt the burning pain of Kawasaki disease, I have never wanted to play with fire – and I certainly won’t do it with my child’s safety.