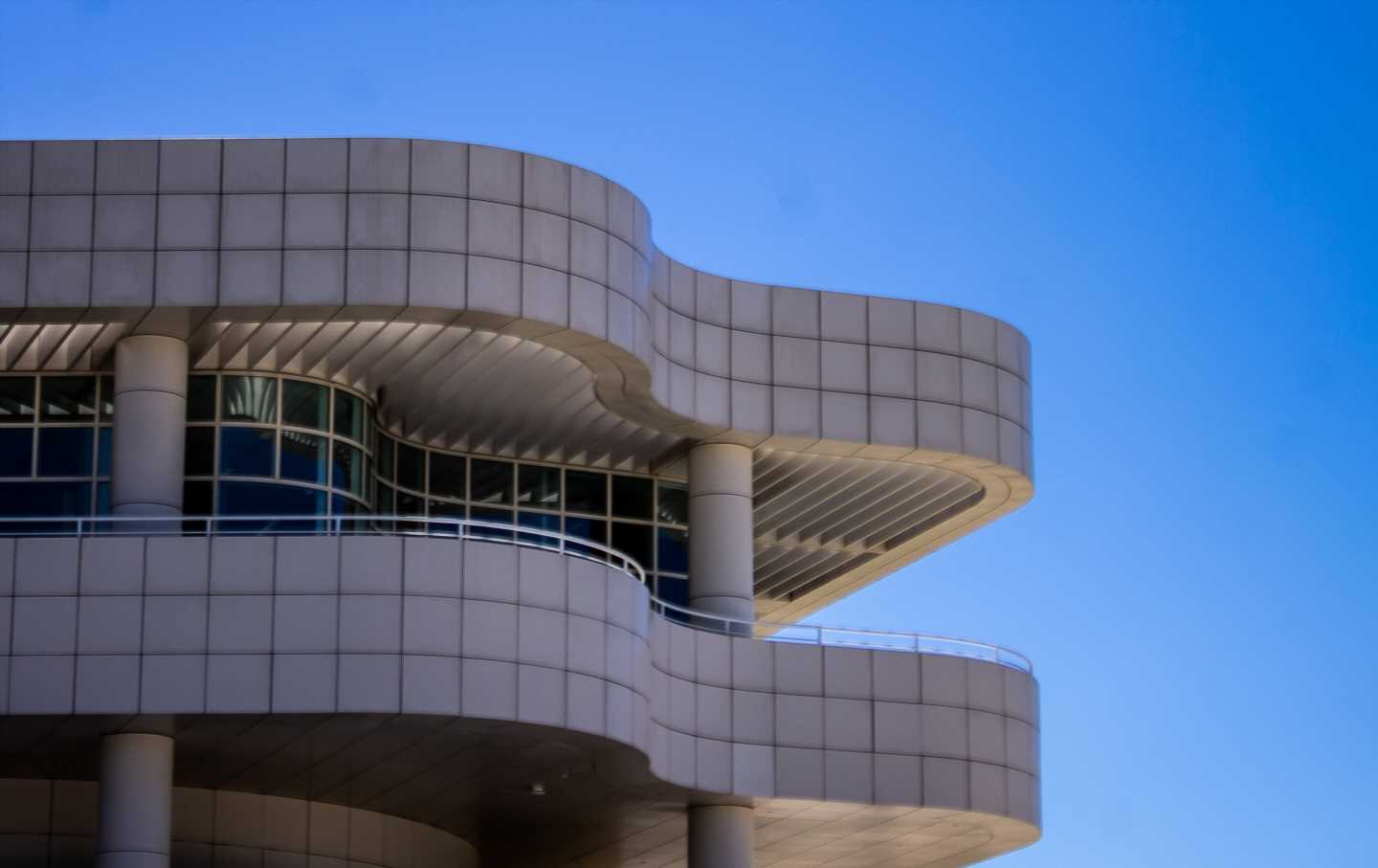 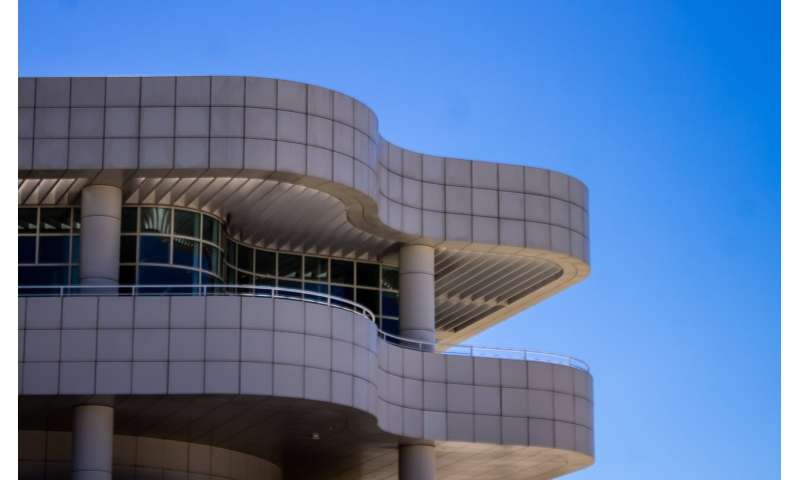 More than a dozen U.S. Immigration and Customs Enforcement (ICE) detention centers experienced large, repeated outbreaks of vaccine-preventable illnesses in the last three years, according to a new study by researchers at UC San Francisco.

“These numbers are pretty shocking, and very concerning,” said Nathan C. Lo, MD, Ph.D., the first author, who is a resident physician and public health scientist at UCSF. “They suggest this vulnerable population is being placed at very high risk for these infections while being detained.”

Given how widespread the outbreaks were, Lo said federal authorities should offer vaccination to both adult and child migrants as soon as they are brought to the detention centers, which is not currently being done. The vaccines should protect people, even if they have already been exposed. Chickenpox, in particular, can be very serious and even life-threatening.

When the study began in January of 2017, only a handful of centers reported cases of chickenpox, flu or mumps. By the time it ended in March of 2020, 17 of the 22 ICE detention centers under review had outbreaks of one or more of the three viruses.

One facility had a chickenpox outbreak that lasted for 33 months, and also had year-round transmission of the influenza virus. Many centers had outbreaks of mumps. Both chickenpox and mumps are relatively rare in the general population, and flu typically circulates in the winter, but not all year round.

Nearly half of the infections—44.7 percent—occurred in the South Texas Family Residential Center. Another 16.5 percent occurred at the Port Isabel Service Processing Center, also in Texas.

Given how many outbreaks they found, and how long they lasted, experts said it was very likely the viruses were being spread by transfers of migrants between detention centers, which bring infected people into close contact with others who are highly susceptible to these diseases, either because they have never been vaccinated against them, or because their immunity has waned.

“Typically, migrants are detained, held for a few days, then moved to another center,” Lo said. “That moving around of people is likely a big contribution. Otherwise, how would you get so many outbreaks in so many centers with infections that are not so common?”

The study most likely underestimates the number of infections. The scientists were only able to get data from the 22 centers that have the ICE electronic health record system and are served by ICE Health Service Corps. That is a small subset of the 315 facilities around the country, some of which are privately managed, that house detained migrants.

Also, the data came from ICE officials at those 22 detention centers who searched the medical charts of detained migrants to see which of them had been diagnosed with chickenpox, flu or mumps, so any cases that went undiagnosed would have been missed.