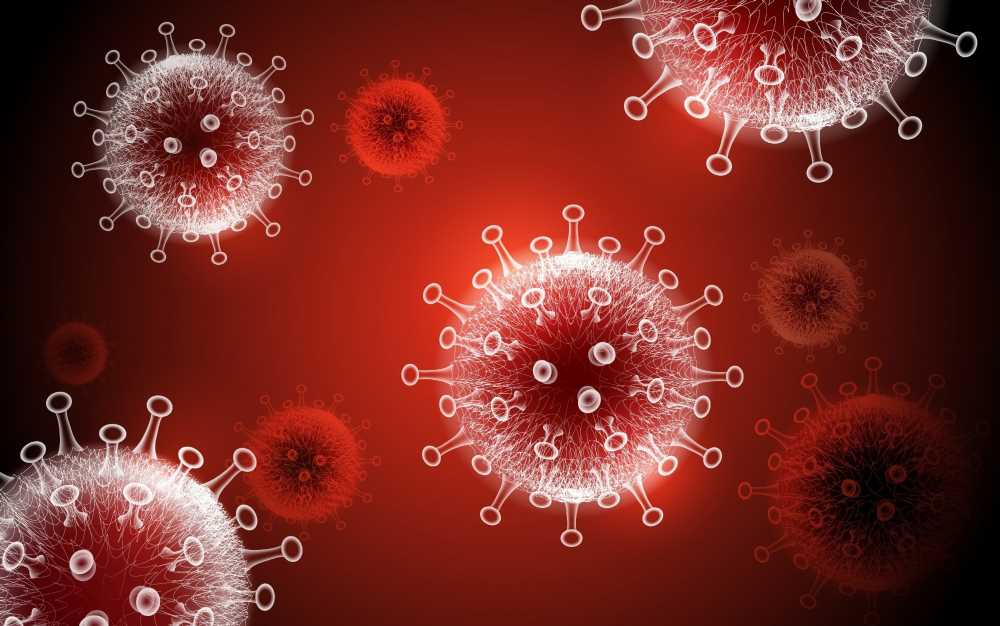 In a recent study published in the PLoS ONE journal, researchers assessed the impact of baricitinib, netakimab, and tocilizumab against coronavirus disease 2019 (COVID-19).

Severe acute respiratory syndrome coronavirus 2 (SARS-CoV-2) infections have resulted in high fatality rates worldwide while efficient therapeutic approaches are developing. Studies have shown that after the initial step of viral replication, the next step of the infection is worsened by excessive host inflammatory response. Increased interleukin (IL)-6 levels noted in non-survivors as compared to survivors of the infection have raised curiosity regarding the usage of immunosuppressive therapies for COVID-19 treatment.

In the present study, researchers assessed inflammatory markers and clinical outcomes associated with patients diagnosed with mild-to-moderate COVID-19 when treated by combining standard of care (SOC) therapy with either baricitinib, netakimab, or tocilizumab.

The team performed the present observational cohort study in COVID-19 care units at two tertiary hospitals in Moscow on patients diagnosed with mild or moderate SARS-CoV-2-associated pneumonia. The study cohort included patients who were adults having reverse transcription-polymerase chain reaction (RT-PCR)-confirmed COVID-19 who were hospitalized between February 2020 and August 2020. Eligible participants displayed symptoms of acute respiratory infection such as fever, cough, and muscle pain with radiologically-defined viral pneumonia.

All patients were treated with SOC at the time of hospitalization. SOC treatment included symptomatic treatment such as administration of paracetamol for relief from fever, nasal decongestants for therapy for rhinitis, and mucoactive, bronchodilators, and other therapies for bronchitis, and etiotropic treatment such as administration of hydroxychloroquine (HCQ), azithromycin, lopinavir-ritonavir, and low molecular-weight (LMW) heparin. Along with SOC treatment, patients were treated with baricitinib, netakimab, or tocilizumab.

The study results showed that 154 patients having mild-to-moderate SARS-CoV-2 infections were eligible to receive the combination of SOC therapy with baricitinib, netakimab, or tocilizumab, or only SOC therapy without the receipt of any targeted immunosuppression. The number of patients with mild to moderate COVID-19 was similar across all the groups, with a considerable difference noted in the initial NEWS2 scores for tocilizumab compared to the netakimab-treated cohort. In contrast, no remarkable differences were observed between the netakimab, baricitinib, and SOC cohorts. Significant differences were also noted in NLR and LDH levels between the cohorts at the start of the study.

The team found that the CRP levels reduced significantly after 72 hours of treatment in the tocilizumab and netakimab groups but not in the SOC and baricitinib groups. The magnitude of this effect was more remarkable in the tocilizumab-treated cohort compared to the other groups. After 120 hours, the CRP levels declined significantly in all the groups but remained high among some individuals in the only-SOC group. A significant decrease in LDH levels was also observed in the netakimab-treated cohort after 72 hours; however, LDH decline did not differ significantly among the cohorts after 72 or 120 hours of treatment.

The team also noted that most patients were discharged from the hospital 14 days after therapy initiation, with no significant variation noted between different cohorts. Among patients discharged five to seven days after therapy initiation, 44.1% were from tocilizumab, 41.7% from netakimab, 31.6% from baricitinib, and 23.5% from the SOC groups. Moreover, the mortality rate was 8.8% in the SOC, 3% in baricitinib, 0% in tocilizumab, and 0% in netakimab groups.

Overall, the study findings showed that the combination of SOC with either of the targeted immunosuppressives such as baricitinib, netakimab, or tocilizumab resulted in an increase in CRP levels and NEWS2 score among patients with mild to moderate COVID-19 as compared to SOC therapy only.