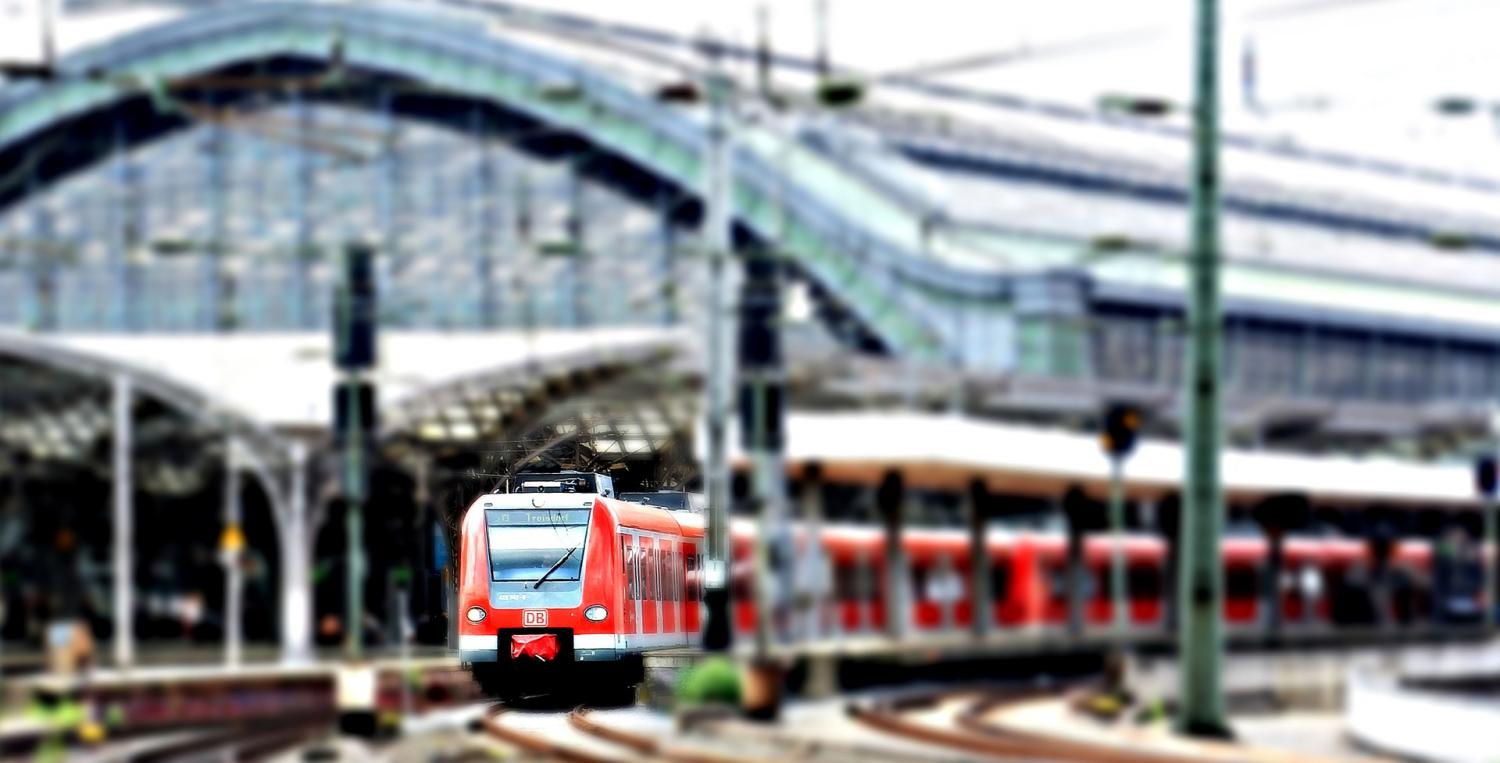 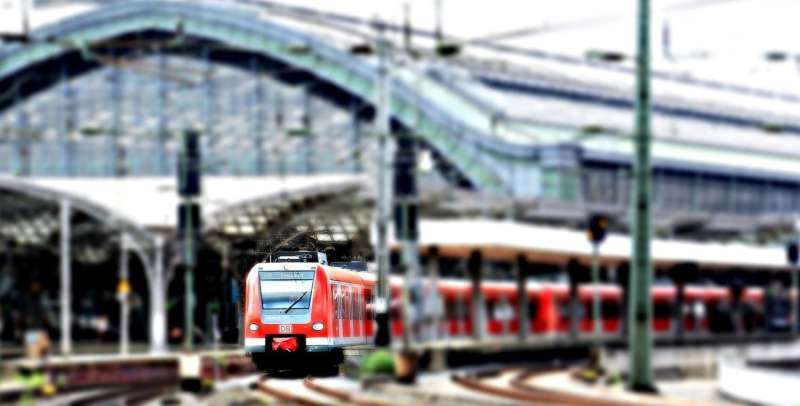 Researchers from Imperial are working with Transport for London to regularly test the city’s transport network for the virus which causes COVID-19.

Scientists from Imperial College London’s Environmental Research Group and the Barclay Laboratory conduct monthly sampling on the Tube and bus network and analyze for the SARS-CoV-2 virus. So far they have found no trace of the virus.

The researchers travel via Tube and bus taking samples of the particles in the air, aiming to detect viral particles that network users breathe out. The team also swab surfaces people regularly touch—such as oyster card readers, ticket machines, escalator handrails and buttons.

The research team stop at underground stations for an hour at a time, taking air samples and swabbing surfaces. In total they take samples at two stations, on one Tube line, and one bus.

The samples are delivered on the same day to the lab of Professor Wendy Barclay. Here they are analyzed using polymerase chain reaction (PCR) which rapidly amplifies a genetic material called RNA, making it possible to detect genetic sequences specific to the virus. All samples are placed into virus transportation medium immediately after they are collected from the transport network, to stop the viral RNA becoming damaged.

Swabbing in other world capitals

Dr. David Green, head of the Aerosol Science Team at Imperial, explained: “We have been taking samples on the TfL network for a number of years as part of an international study called MetaSUB. This aims to improve the understanding of biological material such as bacteria and fungi found in the subway systems by looking at the DNA found there. The study involves scientists from cities with subway systems like Boston, Paris, Sydney and Shanghai taking swabs and air samples. It is a very similar process to look for viral RNA.”

Dr. Green added: “In the same way that a swab is used to take a COVID-19 test in the nose and throat, we just use a flocked swab to detect viruses on surfaces such as handrails.”