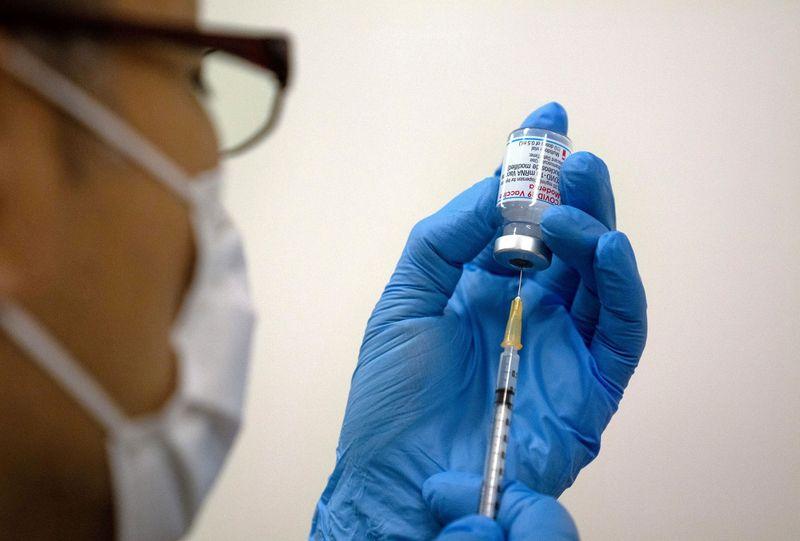 Isozaki added that details such as who would get booster shots first and how they would be administered are currently under discussion by experts.

“We would like to ensure that the roll-out of the booster shots is done seamlessly, based on the advice of experts,” he said.

The statement comes amid increased interest in booster shots as more of Japan’s population gets vaccinated.

New prime minister Fumio Kishida told parliament earlier on Tuesday that he plans to have the booster shots publicly funded.

The health ministry also announced on Friday that Pfizer Inc will supply Japan with another 120 million COVID-19 vaccine doses from January 2022.

As of Tuesday, some 74% of Japan’s population had received their first shot, and about 65% are fully vaccinated, according to broadcaster NHK.