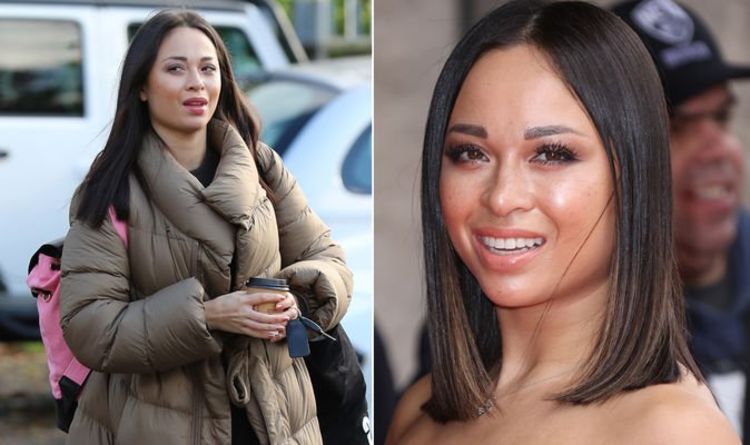 Katya Jones, 31, is thought to have contracted coronavirus after buying lunch on her way to Strictly Come Dancing training. She trained alongside her dance partner, former professional boxer Nicola Adams, on Monday and Tuesday before testing positive later that day.

Like Katya, Nicola is now having to self-isolate for two weeks.

The pair are now out the competition – a statement from Strictly Come Dancing read out on Loose Women said: “We announced before the series stated if anyone tested positive from COVID they’d be out of the competition.

“If someone has to miss a week it’s called a bye and everyone gets one bye. But contestants are not allowed to miss more than one week.

“They’re not allowed to re-enter the competition after they’ve taken part in the first episode. 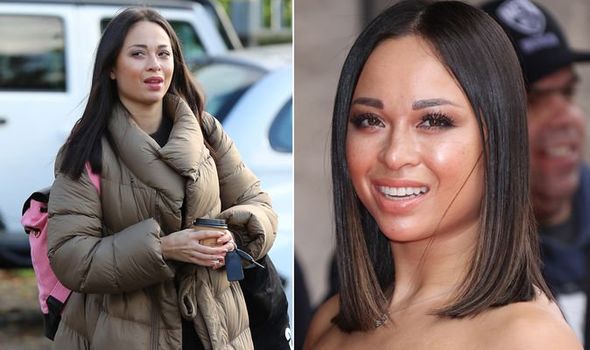 “Jamie [Laing] was allowed back because he was injured before he began training and appeared on the show.

“Nicola can’t come back because she will have an unfair advantage in the future as she’s now had weeks of training.”

But the duo have been invited to appear on Strictly’s sister show It Takes Two after they’re out of isolation.

It Takes Two host Gethin Jones confirmed the news of the dancers being out of the competition, but assured viewers Katya wasn’t suffering from any symptoms.

He said: “Some of you may already know that Nicola and Katya have had to withdraw from the competition, after Katya tested positive for COVID-19.

“She doesn’t have any symptoms and is feeling good, but is obviously devastated that their time on Strictly has come to an end early, as we are.

“We will get them on the show for a chat as soon as their self-isolation period is over.”

It’s possible a large proportion of the pollution will have COVID-19 yet have no symptoms at all, according to Patient.info, although we don’t know that for definite yet. 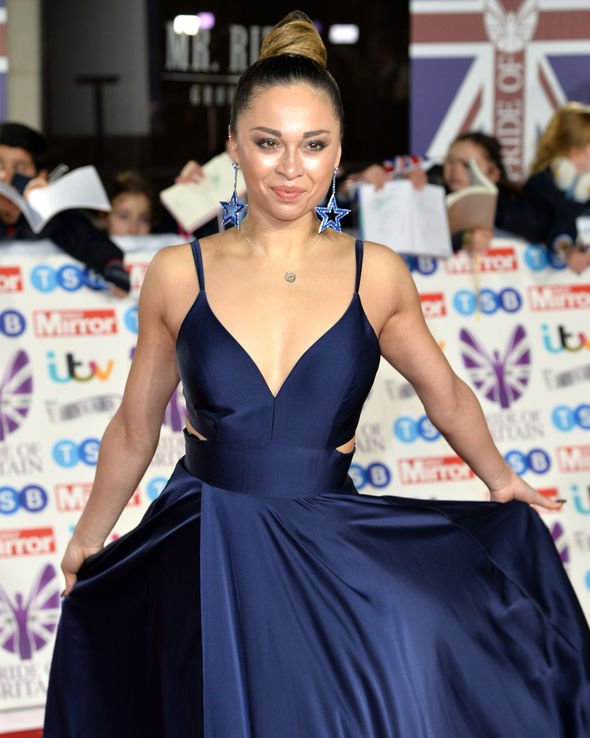 The site explains: “It seems likely that this will occur more often in the healthiest and the younger age groups, including most children.

“Early research on small numbers suggests it could be 40-50 percent of cases.

“It could be even more – figures of 80 percent have been mentioned. We don’t know.

“Being asymptomatic means that you have no symptoms. However, there are reports of loss of sense of smell in asymptomatic people. Technically even that is a symptom.” 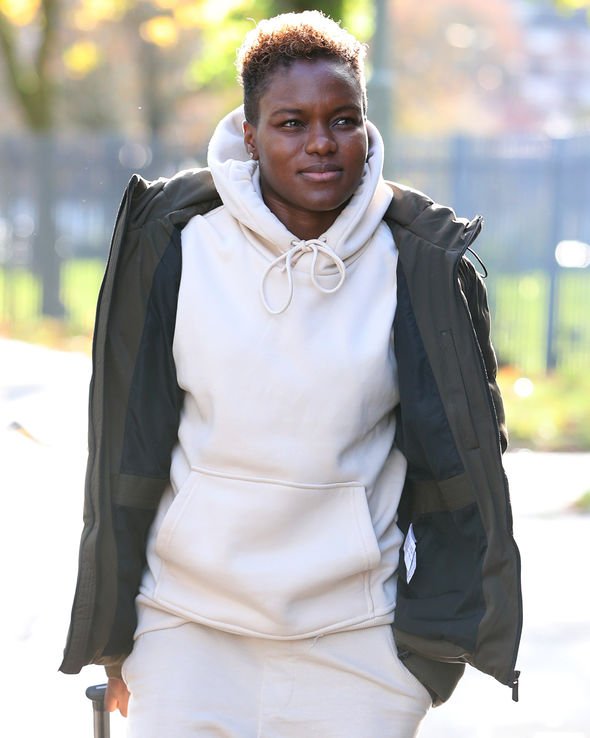 The current government advice in the UK is to get a test if you experience any of the main symptoms of coronavirus.

The main symptoms are:

While you’re waiting for your test result, you and anyone you live with should stay at home and not have visitors.

Anyone in your support bubble should also stay at home if you have been in close contact with them since your symptoms started or during the 48 hours before they started.