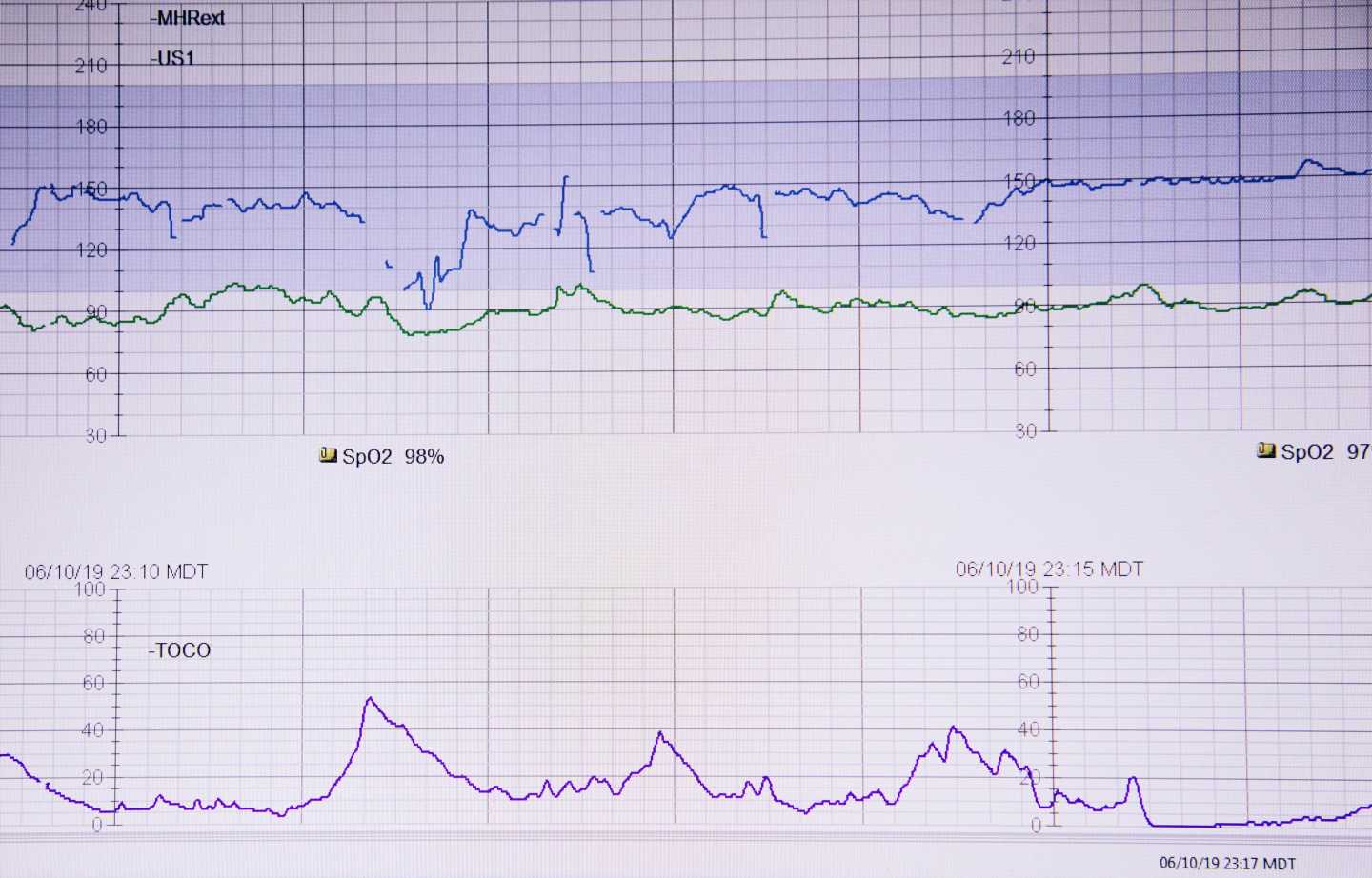 Research reveals that treatment of heart attack patients for a common condition, underactive thyroid, with levothyroxine does not improve heart muscle function, so is unlikely to be of benefit.

The results of a double-blind randomised clinical trial which was carried out in six UK hospitals and led by experts at Newcastle University, UK are published today in JAMA.

Mild or subclinical hypothyroidism is a condition in which the body doesn’t produce enough thyroid hormones and is very common affecting approximately 10% of the adult population. Management of the condition is currently haphazard due to the lack of high quality evidence either for or against treatment. Some clinicians may treat whereas others may not—and this is particularly the case in high risk conditions such as heart attacks.

Observational studies have previously suggested that patients with cardiac problems, including heart attacks, and subclinical hypothyroidism are at higher risk of death. And so, current guidelines suggest that these patients should be treated with levothyroxine.

This clinical trial demonstrates that treatment with levothyroxine does not improve cardiac function in patients who have had a heart attack and therefore is unlikely to be beneficial.

Dr. Salman Razvi, Senior Lecturer and Consultant Endocrinologist, Newcastle University and the Queen Elizabeth Hospital in Gateshead, explains: “The results of this trial will help clinicians reconsider offering treatment with levothyroxine to tens of thousands of patients with subclinical hypothyroidism worldwide. The results of this trial demonstrate that there are no significant improvements for patients with heart attacks who are given levothyroxine.

“On this basis, screening for and subsequent treatment of subclinical hypothyroidism in patients who have had a heart attack to preserve or improve heart function is not justified.”

Limitations of the trial include the low dose offered initially which may have reduced the therapeutic effect and there may be a more significant improvement in patients were patients to start treatment sooner (average 17 days after heart attack). In addition, 4 in 10 patients with subclinical hypothyroidism on the initial blood test had normalised their levels when rechecked a few days later.

The team will now be making this research available as part of the evidence to change existing guidelines.