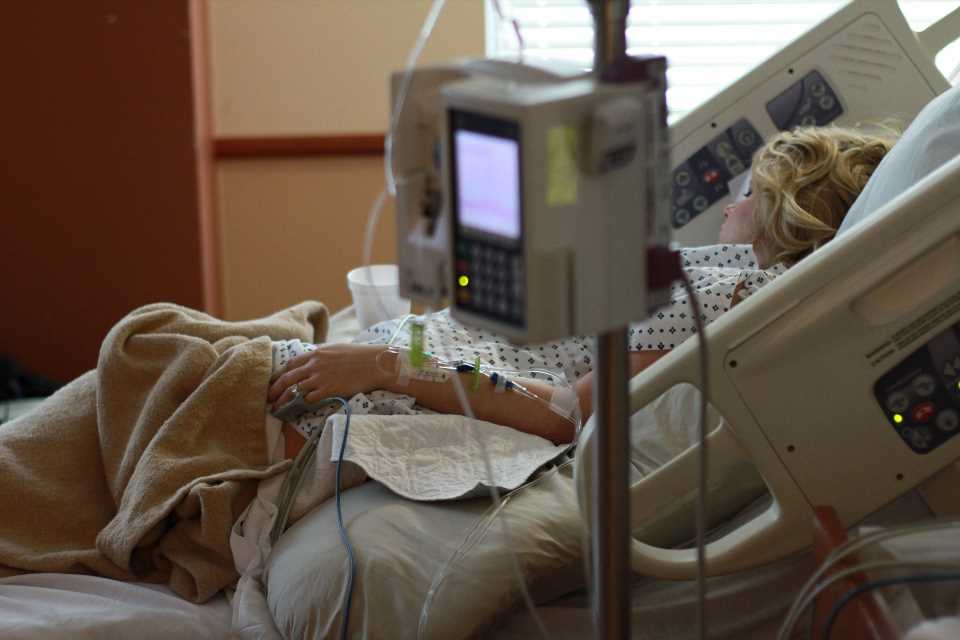 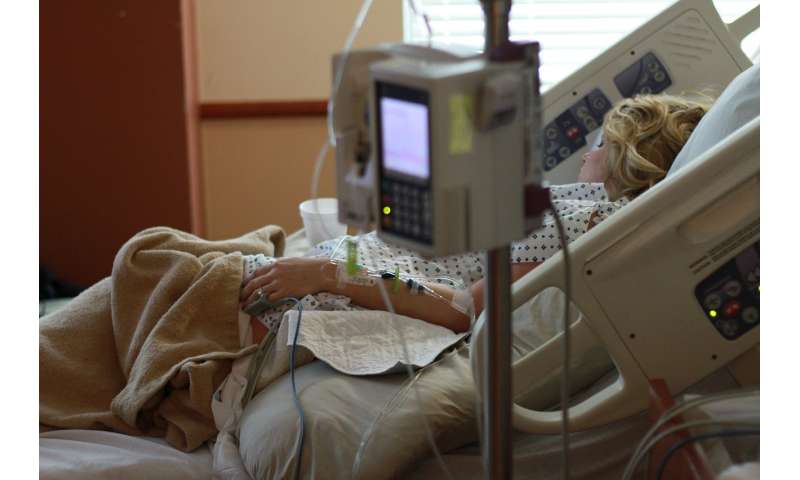 A major study investigating the effectiveness of liver perfusion as a technique to improve the function of donor livers that would have otherwise been rejected has shown that up to seven in every 10 could be used after just four to six hours of the assessment.

The study, titled “Transplantation of discarded livers following viability testing with normothermic machine perfusion,” published today in Nature Communications, could have significant implications for the liver transplant waiting list and the commissioning of local transplant services.

Currently, across the U.K., a third of donated livers don’t meet desired transplant criteria and aren’t used. Chronic liver disease in the UK is rising annually, a result of obesity and increasing alcohol misuse causing approximately 8500 deaths per year. For those with end-stage liver disease, a transplant is the only hope for survival, but demand for livers suitable for transplantation far outstrips supply. According to the latest NHS Blood and Transplant report, up to 20% of people awaiting a transplant operation died or were removed from waiting lists due to ill health.

A growing proportion of donated livers are coming from high-risk donors with a history of alcohol misuse, obesity or elderly people with comorbidities, often when a patient has suffered cardiac arrest that is unexpected and when the patient cannot or should not be resuscitated. These livers are of lower quality and pose risks to recipients. Consequently, the majority are not transplanted.

Funded by the Wellcome Trust, experts from the University of Birmingham’s Centre for Liver and Gastrointestinal Research, University Hospitals Birmingham NHS Foundation Trust and the NIHR Birmingham Biomedical Research Centre have found that just four to six hours of normothermic machine perfusion assessment enabled 70 percent of currently discarded livers to recover enough to allow successful transplantation into a recipient.

Mr Hynek Mergental, honorary senior lecturer at the University of Birmingham and consultant surgeon at the UHB Liver Unit, said, “While liver transplantation is one of the most advanced surgical procedures, up to now, there has been no objective mean to assess suitability of donor livers for transplantation. The VITTAL trial validated our pre-clinical research and pilot clinical observations and these viability criteria can now guide transplant teams worldwide to provide access to the life-saving transplantation to more patients in need.”

Mr Thamara Perera, consultant transplant surgeon at UHB, says, “This ground-breaking trial has proven that objective parameters can be used for making a decision to use a borderline liver. The observed 100% study participants post-transplant survival was reassuring and provided our patients and the surgical team with confidence to implement and further expand this approach, which now helps the sickest patients on our waiting list to underwent transplantation sooner and safer.”

Dr. Simon Afford, reader in liver immunobiology at the of the University of Birmingham’s Institute of Immunology and Immunotherapy, said, “It has long been recognized that as a consequence of our population aging the quality of donated livers keeps declining. Based on our latest discoveries we believe that in the near future the machine perfusion platform will facilitate therapeutic interventions to improve liver viability. We expect we will be able salvage even more organs than 70% observed in the VITTAL trial, including livers from donors with known alcohol misuse or obesity.”

Tim Knott, head of innovation programs at the Wellcome Trust, said, “Many more patients who need liver transplants will benefit from this technology. Giving surgeons the tools to assess if a liver transplant will be viable will help the thousands of people who have chronic liver disease globally.”