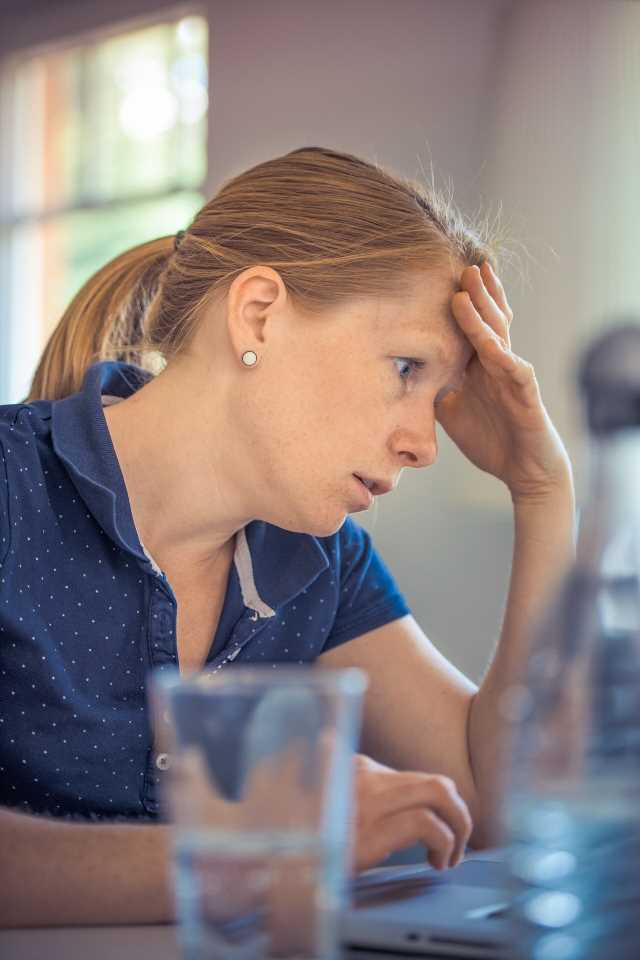 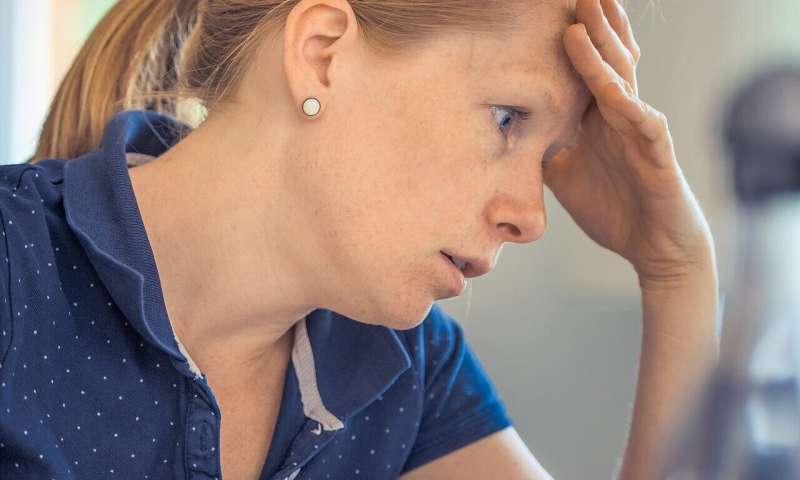 Can long-term stress lead to heart attacks? Most people would probably answer in the affirmative, but the scientific evidence of this is scarce. A new study by researchers from Linköping University in Sweden reveals that the levels of the stress hormone cortisol were increased in the months preceding a heart attack. The results, published in Scientific Reports, suggest that long-term stress is a risk factor for heart attacks.

“The levels of the stress hormone cortisol differed between people who have had a heart attack and those not affected. This suggests that cortisol in hair may be a new risk marker for heart attacks. We must take stress seriously,” says Professor Tomas Faresjö from the Department of Health, Medicine and Caring Sciences at Linköping University, principal investigator of the study.

Stress is a natural part of life today, but there is still a lot we don’t know about the effects of long-term stress on our bodies. It is well-known that sudden emotional or physical stress, such as natural disasters or similar serious events, can trigger heart attacks. But what about long-term stress? It has been difficult to measure long-term stress due to a lack of reliable methods. The research group has improved the use of a new biomarker, in which they measure the levels of the stress hormone cortisol in hair. This enables measurements of cortisol levels backwards in time, similar to the growth rings in a tree. This analysis method is at the moment only available in research settings.

“If you ask someone who has suffered a heart attack whether they were stressed before the heart attack, many will answer yes. But that answer may be colored by the cardiac event. We avoid this problem with our method, since we use a biological marker that can measure retrospectively, and objectively show stress levels in the months before the heart attack,” says Tomas Faresjö.

In the present study, “Stressheart,” the researchers used hair samples of length between 1 and 3 centimeters, corresponding to 1-3 months of hair growth. They measured cortisol levels in hair samples from 174 men and women in professional life who had been admitted for myocardial infarction to cardiology clinics in south-eastern Sweden. As control group, the researchers used hair samples from more than 3,000 similarly aged participants in the Swedish SCAPIS study (Swedish CardioPulmonary bioImage Study).

The researchers showed that patients who suffered a heart attack had statistically significant higher levels of cortisol during the month preceding the event. They adjusted for other established cardiovascular risk factors, such as high blood pressure, high levels of blood lipids, smoking, a history of heart attacks, hereditary for heart attacks, and diabetes, and found that high cortisol level remained a strong risk factor for heart attack.

“It’s surprising that this biomarker for long-term stress seems to be strong even compared with traditional cardiovascular risk factors,” says Tomas Faresjö.

A heart attack is damage to the heart muscle due to lack of oxygen supply to a part of the heart. Most often a blood clot forms that prevents blood from flowing through the coronary arteries that supply oxygen-rich blood to the heart. The underlying cause of most heart attacks is atherosclerosis (hardening of the arteries). This can start to arise decades before the first symptoms appear. An important question is whether, and if so how, long-term stress and atherosclerosis are associated.

“We will further investigate mechanisms that can explain how stress levels affect the risk of heart attack. We are particularly interested in various inflammation markers and calcifications in the blood vessels. We want to investigate whether these are related to long-term stress,” says Susanna Strömberg, general practitioner and doctoral student in the Department of Health, Medicine and Caring Sciences at Linköping University.