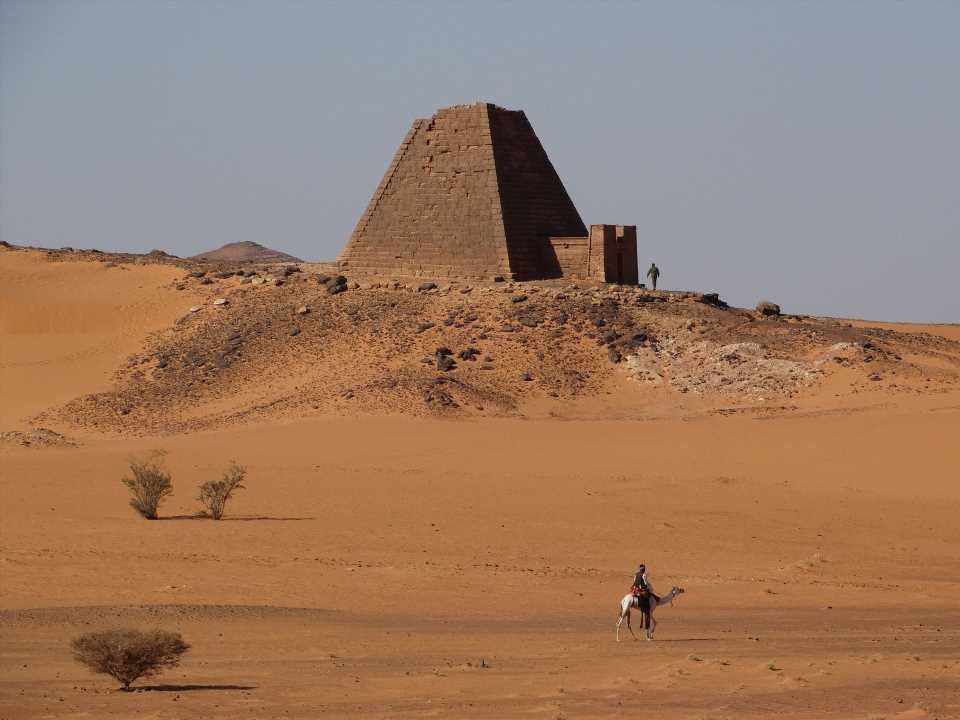 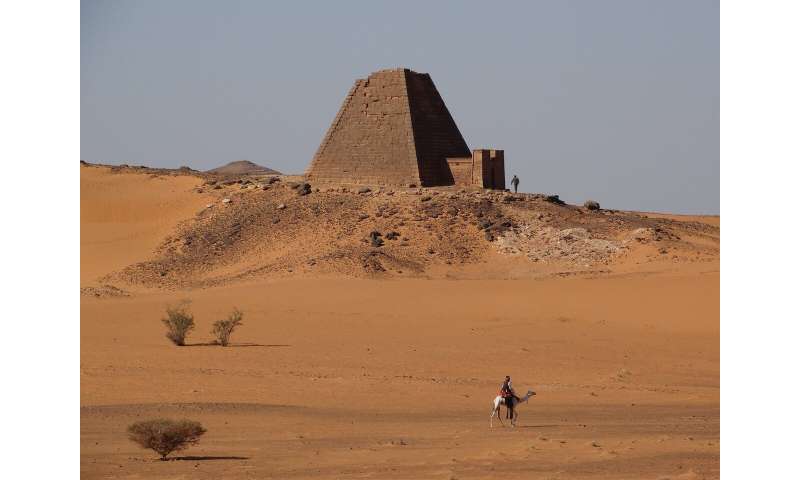 The majority of COVID-19 Deaths in Khartoum, Sudan are not detected, according to a new report from Imperial’s researchers.

The report, from the Imperial College London COVID-19 Response Team in collaboration with multiple partners, reveals that an estimated 2% of COVID-19 deaths have been reported in Khartoum, Sudan. As a result, they estimate around 16,090 deaths may have been missed as of 20 November.

By this date, the researchers find 38.0% of the Khartoum population infected. The high levels of immunity found after the end of the first wave can be explained by under reporting of deaths due to COVID-19.

Whilst the pandemic has strained health systems to near-capacity in many high-income countries the absence of comparable epidemics in many African countries is notably perplexing.

Under-reporting (or under ascertainment) of COVID-19 deaths is a likely candidate for explaining these patterns, however, it is difficult to measure with vital registration systems and limited testing capacity in many countries.

Size of the epidemic

This report focusses on understanding the true mortality due to COVID-19 to provide a more complete understanding of the size of epidemics.

A mitigated COVID-19 epidemic, where there is slowing but not stopping of epidemic spread, occurred in Khartoum between April and September 2020.

Reductions in COVID-19 incidence during the first wave were due to both the implemented interventions and increasing immunity in the population.

The research shows that interventions were effective and lead to a reduction in the reproduction number from 3.5 to 1 by April 20. Ending of stringent suppression measures in July resulted in transmission increasing, with continued increases in transmission resulting in R rising above 1 during September.

The researchers stress the importance of continued shielding of high-risk individuals to help reduce mortality during a second wave in the absence of implementing new suppressive measures.

In addition, they emphasise that historic mortality investigations will help confirm the level of mortality missed. This can inform the trajectory of the second wave and how long shielding should be maintained.

In September, the team reported similar findings of un-reported deaths in Damascus, Syria.

Dr. Oliver Watson, from the School of Public Health, said: “It is increasingly apparent and saddening the extent to which COVID-19 has been able to spread largely unobserved in some parts of the world. As in our previous study in Damascus, Syria, official COVID-19 mortality figures only show a fraction of the burden COVID-19 has placed on Khartoum.

“This analysis again demonstrates the need for alternative data sources if we wish to understand the spread of COVID-19 globally. We hope our findings reinforce the continued protection of high risk individuals as Khartoum heads into a second wave.”