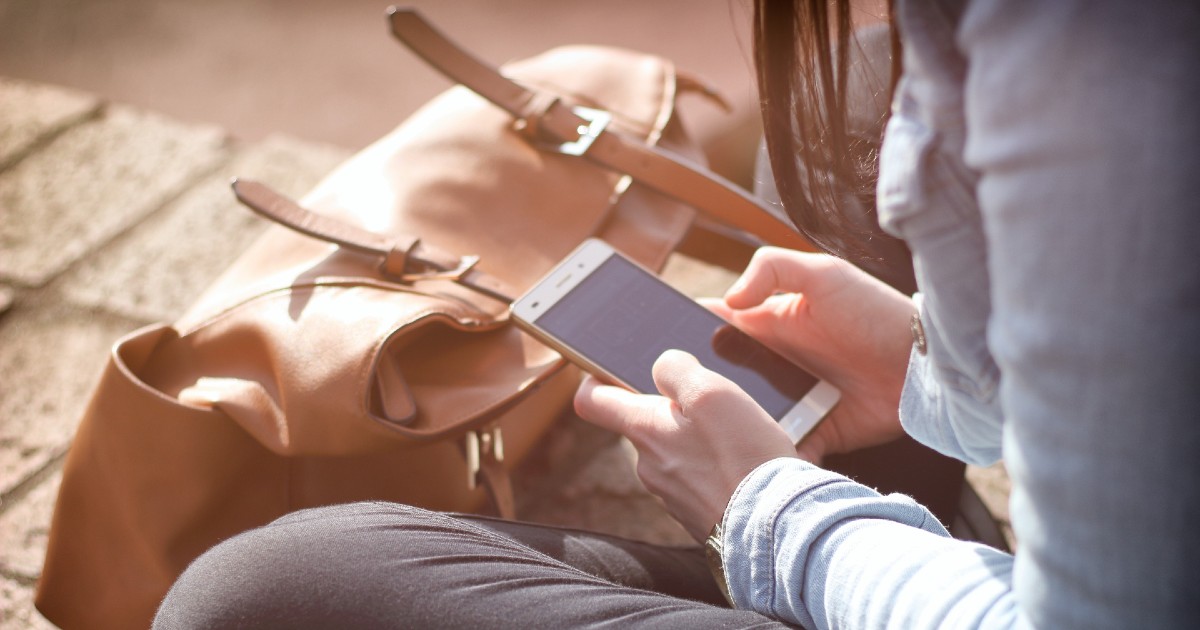 Throughout the pandemic, health departments and private companies touted the potential for contact-tracing apps to help control the spread of COVID-19.

But more than a year in, many of those initiatives have failed to gain meaningful traction – and new research suggests that public interest (or lack thereof) may have played a role.

The study, published this week in JAMA Network Open, found that approval among U.S. adults was generally low for the use of consumer digital data for activities such as case identification, digital contact tracing, policy setting and quarantine enforcement.

“Understanding consumer views on digital privacy is critical as the world confronts the immediate challenges of the COVID-19 pandemic and considers preparedness for future pandemics,” wrote researchers.

For the study, researchers from the University of Pennsylvania obtained responses from 3,547 U.S. adults who were presented with nine different scenarios in which digital data might be used to control COVID-19.

None of the scenarios received majority support.

In other words, the majority of respondents were either neutral toward or disapproved of all nine scenarios in which consumer data might be leveraged.

The highest level of approval was for using smartphones for contact tracing, at 43%.

The scenarios with the lowest levels of approval were:

Interestingly, a large percentage of respondents provided neutral responses, suggesting that they could be persuaded by adoption of policies by employers or educational institutions.

Additionally, the study found that personal experience with COVID-19 was not associated with greater support for digital tools.

Instead, political ideology was the greatest contributor to variation: conservative individuals were less supportive than moderate or liberal people.

This does not necessarily align with other prior views on digital privacy, researchers observed.

“For example, conservative individuals have been more supportive than liberal individuals of requiring Apple to make information available to law enforcement agencies to solve crimes and allowing government surveillance to monitor compliance with government programs,” they noted.

“Our findings related to public health digital privacy may have been associated with the degree to which COVID-19 became a partisan issue in the 2020 election season,” they said.

Respondents of color also expressed greater support for use of digital data to address the pandemic than white respondents did.

“Our findings suggest that many US adult consumers may be reluctant to give up digital privacy even when facing substantial health and economic harm associated with the COVID-19 pandemic,” wrote the scientists.

“These concerns are not consistent with the nearly ubiquitous sharing of digital data in commercial settings, providing arguably less individual or social benefit. However, most commercial data sharing occurs not because consumers are willingly sharing but because it has become difficult to avoid sharing,” they added.

Concerns around the intersections of data privacy with the COVID-19 pandemic are likely to arise again in the context of vaccine credentialing.

Projects are gaining steam worldwide, with IT heavy-hitters putting their weight behind projects and many conferences (including that of HIMSS, Healthcare IT News‘ parent company) requiring some proof of vaccination to attend.

Still, other state governments have already begun to push back, leaving an open question on how companies and the general public will move ahead.

“Achieving widespread adoption may require intensive advertising, trusted messengers and behavioral nudges to encourage adoption,” read the study. “Without these efforts, our data suggest that most of the population will not seek out these programs and opt in.”