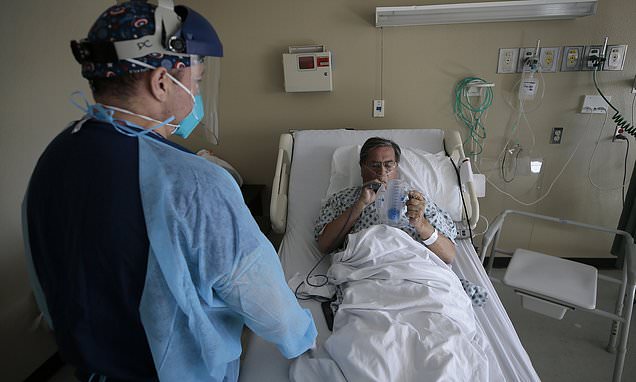 Men with coronavirus are nearly THREE times more likely to be admitted to ICU and are at 1.4 times the risk of dying compared to women, study finds

Male coronavirus patients are at greater risk of being admitted to intensive care units and dying compared to female patients, a new study suggests.

Researchers found no differences between the percentages of men and women diagnosed with COVID-19.

However, men with the disease were nearly three times more likely to need intensive care treatment and had higher odds of death.

The team, from University College London and the University of Cape Town, says the findings offer some clues in the differences between the sexes and provide evidence that men and women may need separate types of treatments. 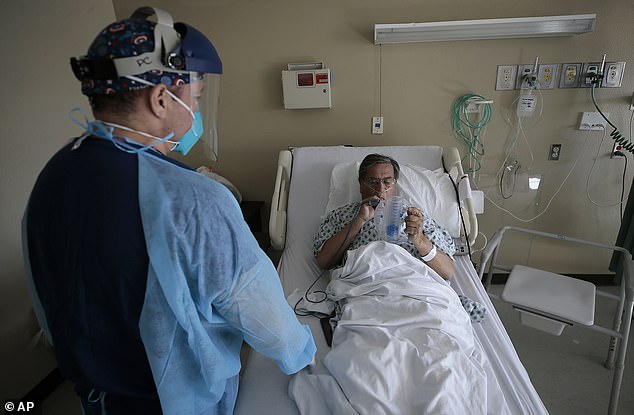 For the meta-analysis, published in the journal Nature, the team looked at 92 studies from around the world between January 1 and June 1 of this year.

It included more than 3.1 million confirmed cases of the virus from 46 countries and 44 states in the US.

The researchers say this shows that neither men nor women are at higher odds of contracting COVID-19.

However, there was a difference once it came to those who developed severe illness.

This means men were 2.84 times more likely to need treatment such as ventilators or supplemental oxygen.

The risk of death from COVID-19 was 1.39 times higher for male patients than for female patients.

Around the world, men account for about 60 percent of deaths from COVID-19, the disease caused by the virus. Individual countries have also reported similar circumstances.

In the UK, researchers studying 17 million adults found that men could face nearly twice the risk of death from the virus as women.

And data out of China, where the crisis started, showed that at least two-thirds of patients who died were male. 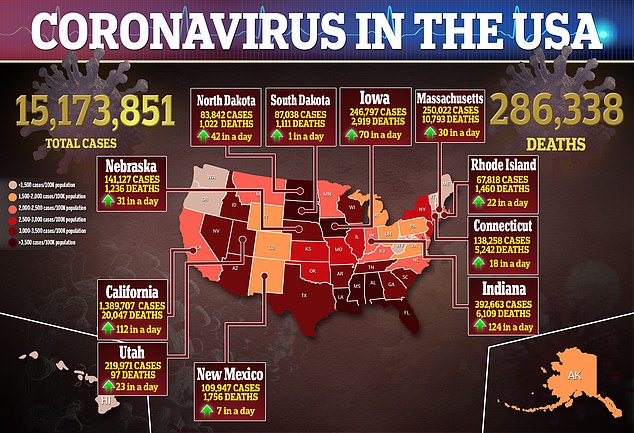 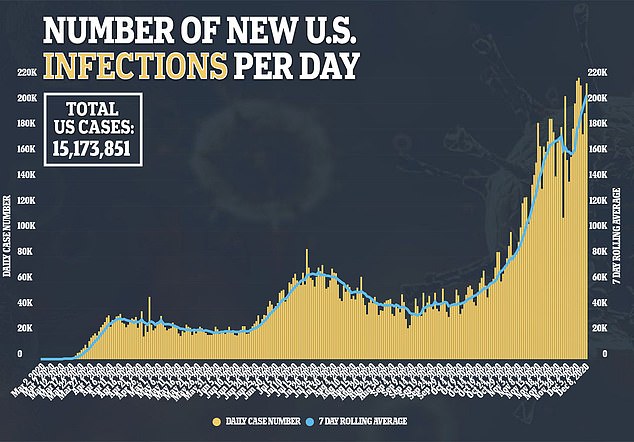 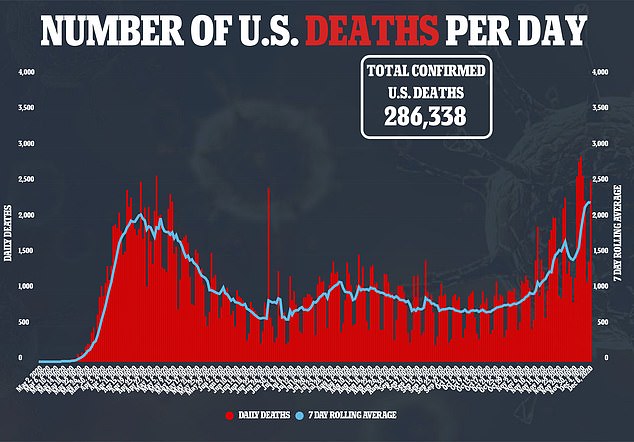 During the SARS outbreak of 2003 in Hong Kong, men were 1.62 times more likely to die than women, a report determined.

Additionally, during the 2013 MERS outbreak in Saudi Arabia, a study found 52 percent of all men with the disease died compared to 23 percent of women.

‘These data suggest that, whilst socio-economic factors may be influencing some aspects of the pandemic, fundamental differences in the immune response between males and females are likely to be a driving factor behind the significant sex-bias observed in the COVID-19 pandemic,’ the authors wrote.

The team believes this is because women’s bodies mount stronger immune responses against COVID-19 than men’s bodies do.

Previous studies have found that women have higher levels of CD4+ and CD8+ T cells, types of immune system cells that fight off and kill viruses.

Additionally, women’s B cells produce higher levels of immunoglobulins, which are the antibodies produced naturally by the body’s immune system.

What’s more, females have also been found to produce more type 1 interferon, an immune system protein important in the early stages of infection.

‘In people infected with SARS-CoV-2 these differences are likely to lead to more effective viral control in females, which may contribute to the relatively lower risk of developing severe disease,’ the authors wrote.

‘Although further studies are needed, these data have implications for the clinical management of COVID-19 and highlight the importance of considering sex as a variable in fundamental and clinical research.’ 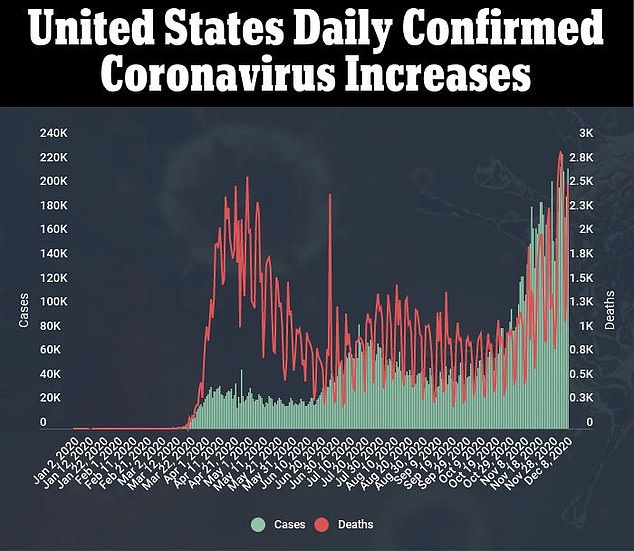