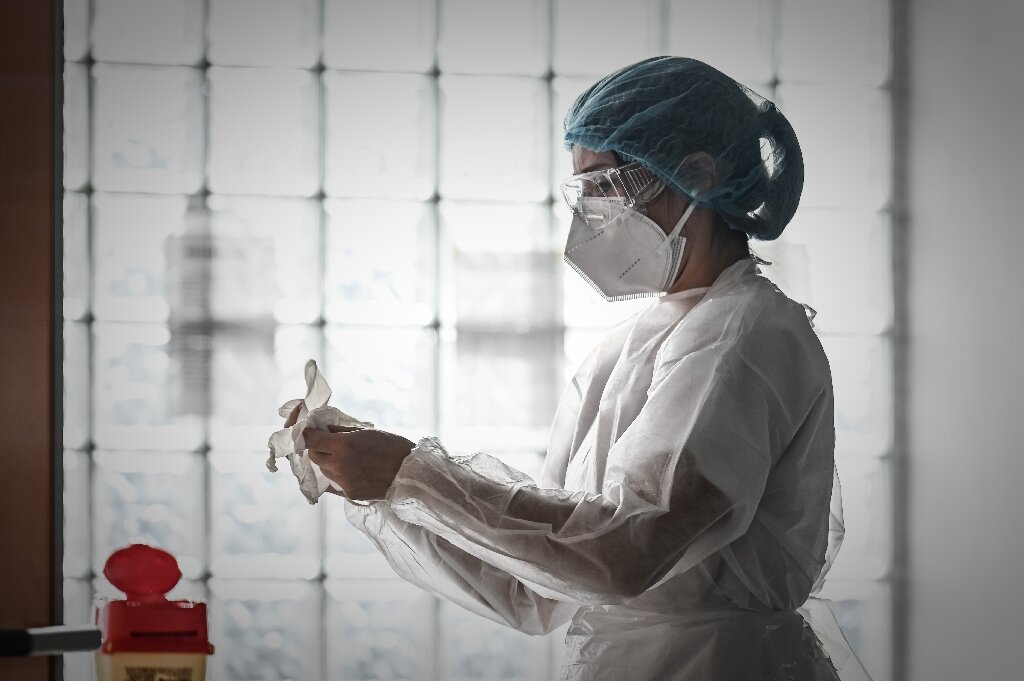 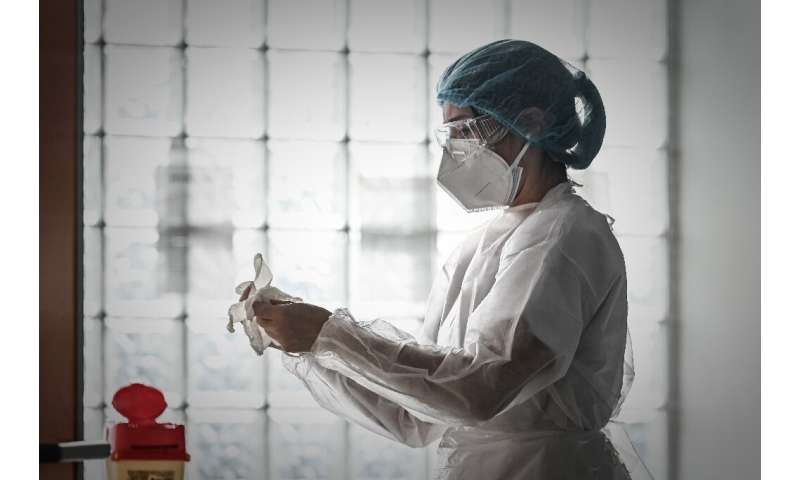 One of the teams racing to develop a coronavirus vaccine announced Monday its drug had shown 90 percent effectiveness against the illness, sending stock markets soaring and raising hopes of an end to draconian restrictions on movement.

US pharmaceutical giant Pfizer said tests involving more than 40,000 people had provided results that were a “critical milestone” in the search for a vaccine, as global infections soared passed 50 million—almost one-fifth of them in the United States.

Stock markets had already jumped after Joe Biden was called as the winner of the US presidential election at the weekend, and accelerated rapidly on the vaccine news.

An effective vaccine is seen as the best hope to break the cycle of virus surges followed by severe restrictions across much of the world since the COVID-19 first emerged in China late last year.

Tens of millions of people in Europe are currently living under restrictions preventing them from leaving their homes, and millions of business owners are enduring forced shutdowns.

Lockdowns and other restrictions have shredded the global economy but with few other tools at their disposal to protect vulnerable populations, politicians have felt their hands forced.

“We are a significant step closer to providing people around the world with a much-needed breakthrough to help bring an end to this global health crisis,” Pfizer chairman and CEO Albert Bourla said in a statement. 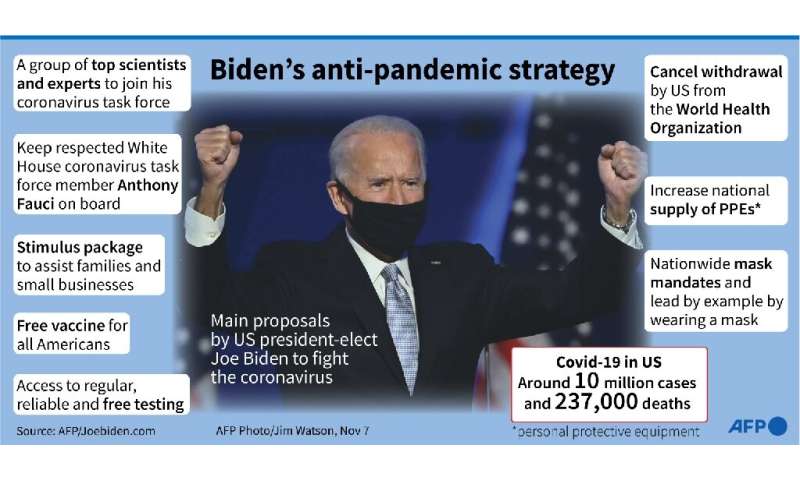 The drug, being developed jointly with German firm BioNTech, is one of more than 40 candidate vaccines, but no other has yet made similar claims about its effectiveness.

The companies said they could pass the final hurdles for a US rollout later this month, and could supply up to 50 million doses globally this year and up to 1.3 billion next year.

The scientific community reacted positively to the news, with top US expert Anthony Fauci describing the the results as “extraordinary”.

But others pointed out that no information had yet been disclosed about the ages of the participants in the trial.

“If a vaccine is to reduce severe disease and death, and thus enable the population at large to return to their normal day-to-day lives, it will need to be effective in older and elderly members of our society,” said Eleanor Riley of the University of Edinburgh. 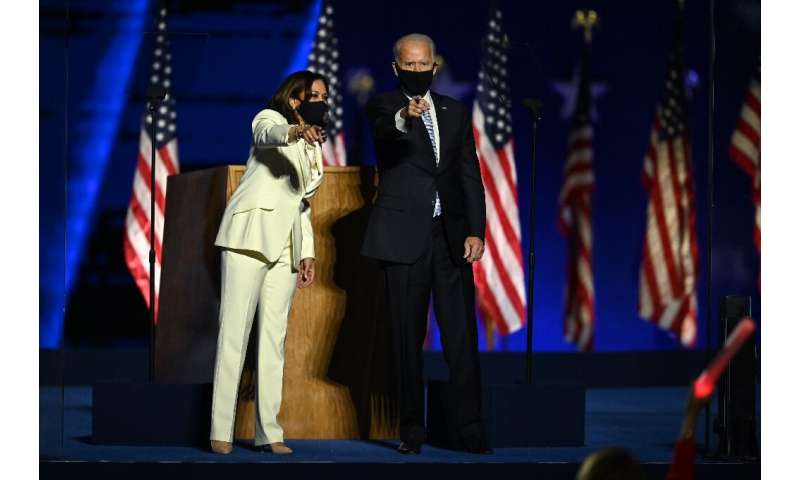 Outgoing US President Donald Trump was among the first to react, writing on Twitter: “STOCK MARKET UP BIG, VACCINE COMING SOON. REPORT 90% EFFECTIVE. SUCH GREAT NEWS!”

American voters handed victory to Biden at least partly because of Trump’s failure to rein in the epidemic—often refusing to back restrictive measures or even mask-wearing in public and repeatedly undermining his own experts.

Biden, who will not be sworn in until January, has already announced a taskforce charged with handling the virus, promising to be informed by science and experts.

The vaccine news will be of particular relief to people in Europe—the current focal point of the pandemic and the region subject to the most widespread restrictions. 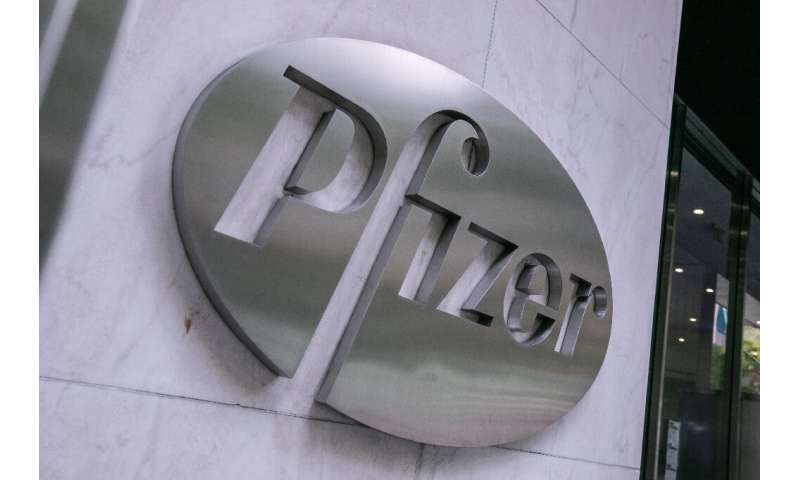 Italy was edging closer to a full lockdown, with experts warning of a drastic situation in hospitals.

“I am afraid there is no doubt that the situation is largely out of control,” said Massimo Galli, head of the infectious diseases department at Milan’s Sacco hospital.

And the grim news kept on coming elsewhere, with Russia surpassed its record for daily infections again Monday, testing the government’s resolve after it said it would not impose a new lockdown.

Hungary is now one of the hardest-hit countries in terms of deaths proportionate to its population, and the government announced new national restrictions to come into force Wednesday.

In France, which has imposed nationwide stay-at-home orders and is clocking more than 40,000 cases a day, the central bank revised its expectations of the damage wrought by the curbs. 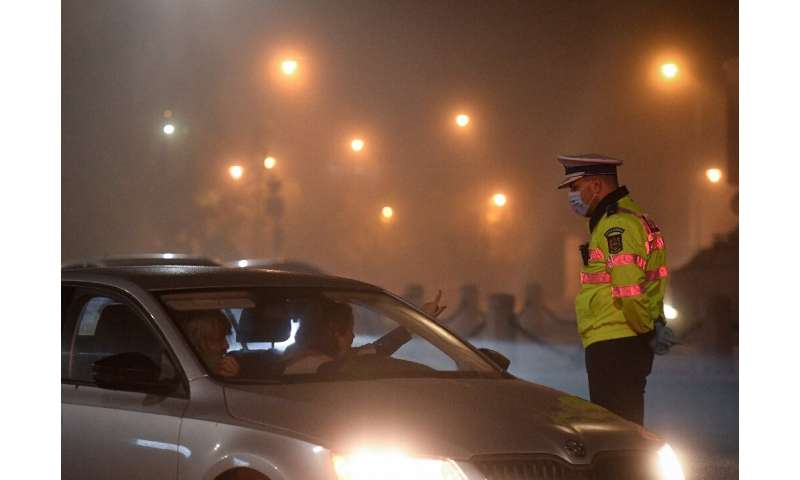 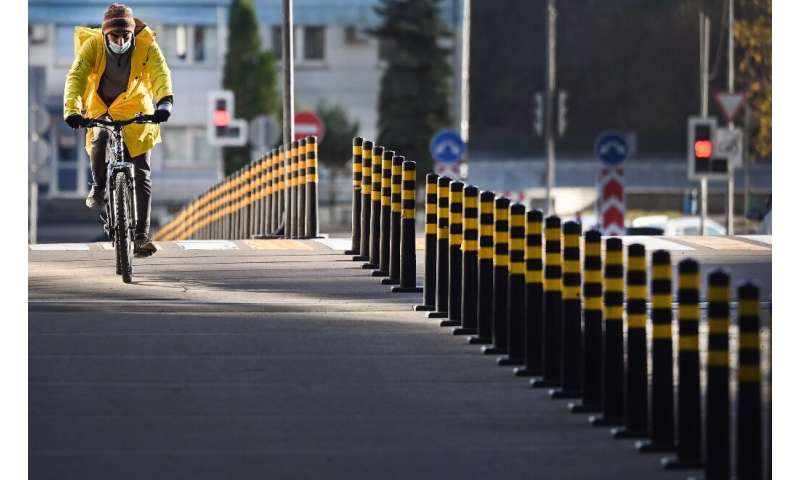 “Before the second wave, we thought the recession would be a little less than nine percent, we think today that for 2020 as a whole it will be between nine and 10 percent,” Banque de France chief Francois Villeroy de Galhau said.

Before the vaccine news emerged, the World Health Organization (WHO) once again warned against complacency over a disease that has killed more than 1.25 million people across the planet.