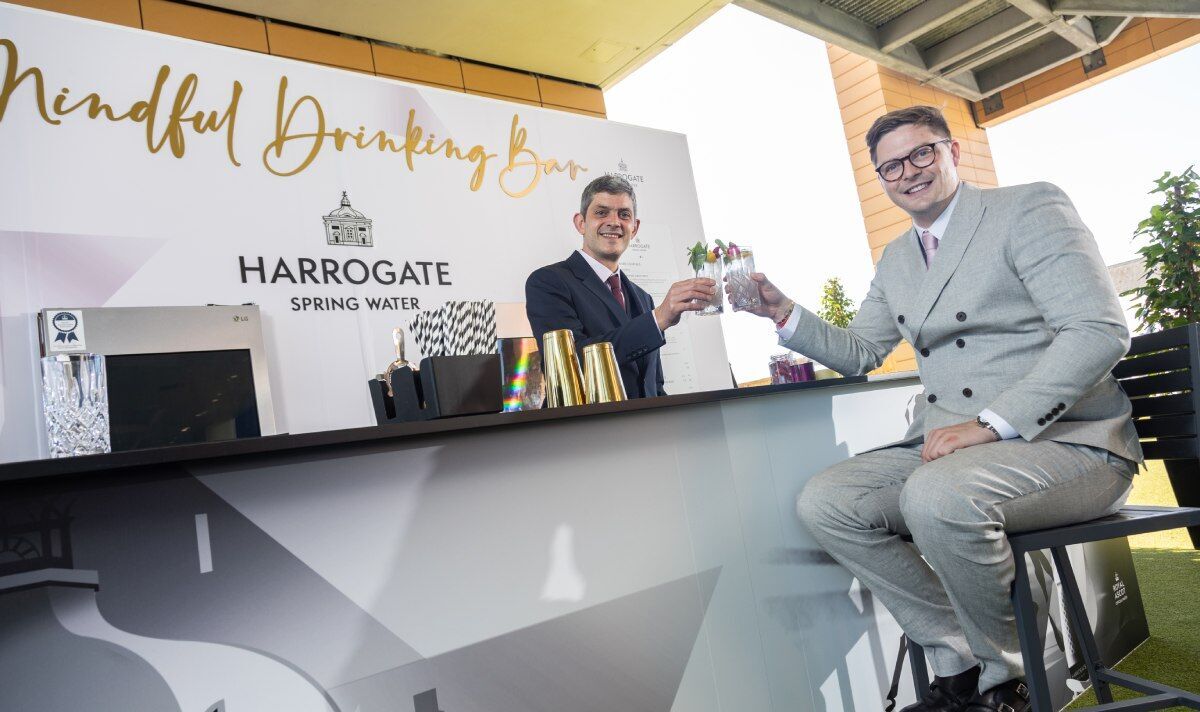 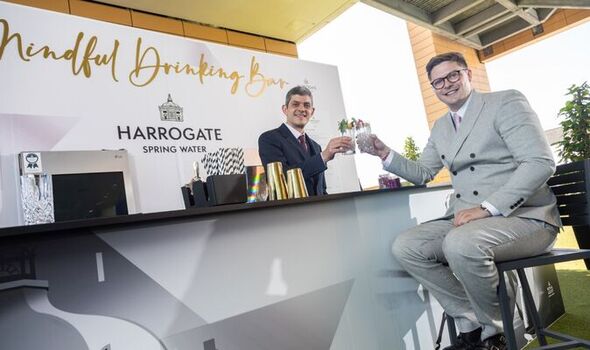 Health is the top reason for this new behaviour (32 percent), while 15 percent wanted to prevent waking up with gaps in their memory.

A quarter cut back to avoid a hangover, and 14 percent felt being more mindful with their drinking would help them be fully present at events.

But three in ten believe younger generations are leading the way when it comes to mindful drinking.

The study was commissioned by Harrogate Spring Water, which has teamed up with Dr Alex George and TV celebrity bartender Merlin Griffiths, to launch Royal Ascot’s first low- and no-alcohol bar.

Richard Hall, the brand’s managing director, said: “Our survey clearly shows how adults really are being more mindful about their alcohol intake post-lockdown, as they now focus on creating memories from their experiences.”

Dr Alex George said: “Adopting a mindful approach with drinking is such a key way for us to look after ourselves, and also make the most of our experiences.

“I find it so interesting that a sixth of those polled said not being fully present at an event in the past from drinking too much alcohol, had influenced them to now be more mindful with their intake.

“With 26 percent of people noticing that by cutting down they have a better memory of their experiences, you don’t need much more of an incentive to give it a try.

“I can’t wait for racegoers to come try out Merlin’s delicious mocktail and have the opportunity to drink mindfully throughout their day.”

The study also found over a fifth (22 percent) have attended an event sober and enjoyed it.

One in six of those polled, via OnePoll, said not being fully present at an event in the past from drinking too much, has influenced them to be more mindful about their intake.

As a result of not drinking, many have noticed they have a better memory (26 percent), increased motivation (18 percent), and more productivity (18 percent).

It also emerged that when attending social events this year, making memories is the top priority for four in ten, while 37 percent look forward to the socialising side.

Merlin Griffiths said: “I wanted to design a mocktail that was flavourful, alive with lavender, lemon, and a good dose of sparkling water.

“It was an exciting opportunity to partner with Harrogate on launching Royal Ascot’s first ever Mindful Drinking bar.

“Whatever your reason, I truly believe that a mindful approach to drinking is a brilliant way to continue making your memories whilst drinking life in.”