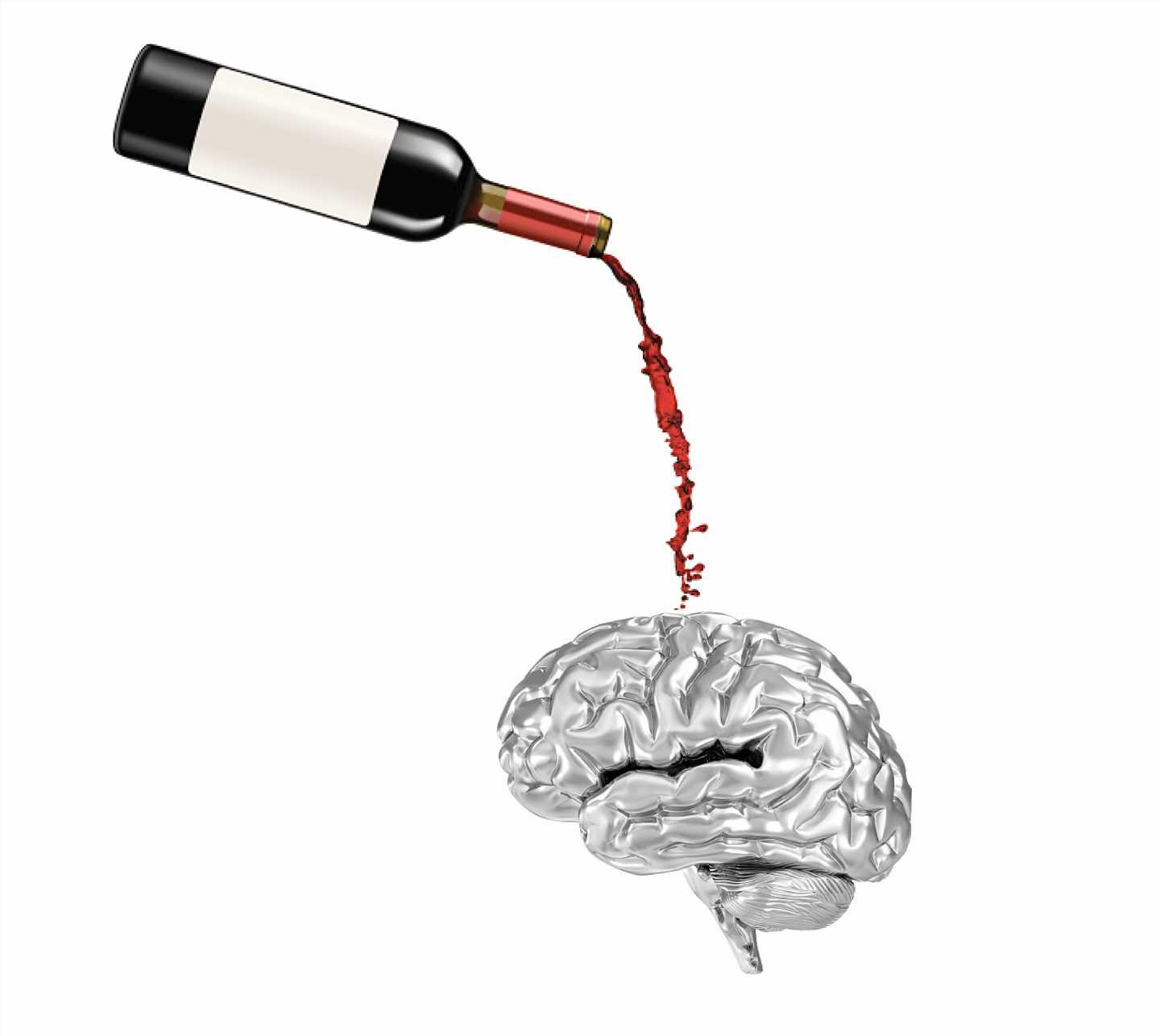 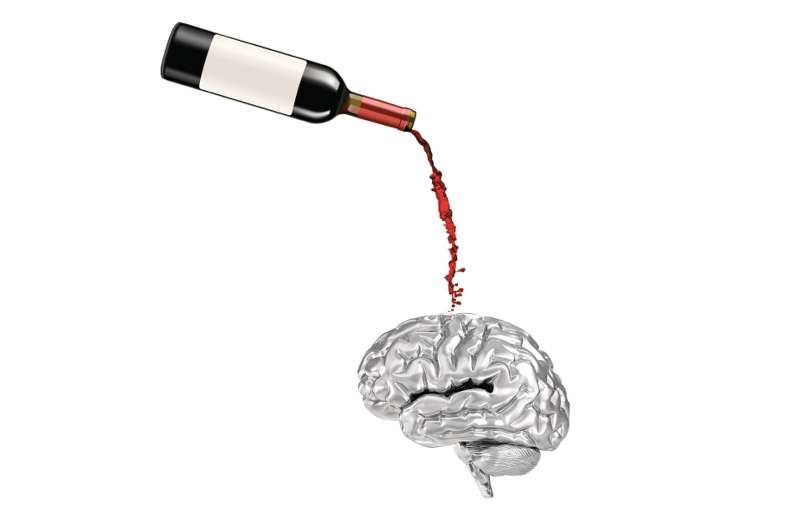 Consumption of seven or more units of alcohol per week is associated with higher iron levels in the brain, according to a study of almost 21,000 people publishing July 14 in the open access journal PLOS Medicine. Iron accumulation in the brain has been linked with Alzheimer’s and Parkinson’s diseases and is a potential mechanism for alcohol-related cognitive decline.

There is growing evidence that even moderate alcohol consumption can adversely impact brain health. Anya Topiwala of the University of Oxford, United Kingdom, and colleagues explored relationships between alcohol consumption and brain iron levels. Their 20,965 participants from the UK Biobank reported their own alcohol consumption, and their brains were scanned using magnetic resonance imaging (MRI). Almost 7,000 also had their livers imaged using MRI to assess levels of systemic iron. All individuals completed a series of simple tests to assess cognitive and motor function.

Participants’ mean age was 55 years old and 48.6% were female. Although 2.7% classed themselves as non-drinkers, average intake was around 18 units per week, which translates to about 7½ cans of beer or six large glasses of wine. The team found that alcohol consumption above seven units per week was associated with markers of higher iron in the basal ganglia, a group of brain regions associated with control of motor movements, procedural learning, eye movement, cognition, emotion and more. Iron accumulation in some brain regions was associated with worse cognitive function.

This is the largest study to date of moderate alcohol consumption and iron accumulation. Although drinking was self-reported and could be underestimated, this was considered the only feasible method to establish such a large cohort’s intake. A limitation of the work is that MRI-derived measures are indirect representations of brain iron, and could conflate other brain changes observed with alcohol consumption with changes in iron levels.

Given the prevalence of moderate drinking, even small associations can have substantial impact across whole populations, and there could be benefits in interventions to reduce consumption in the general population.