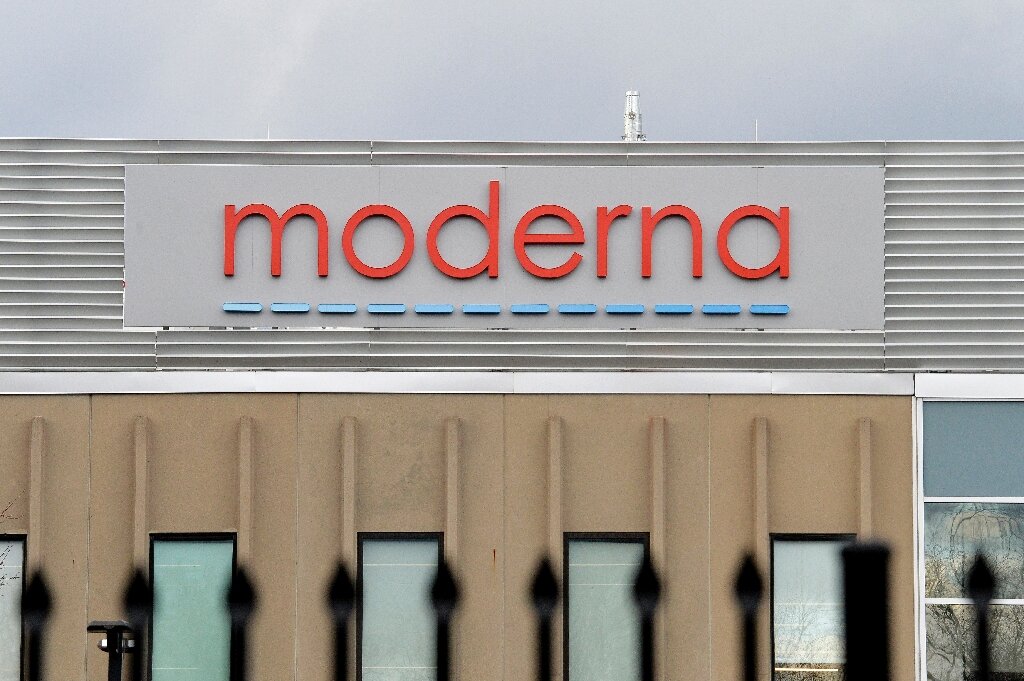 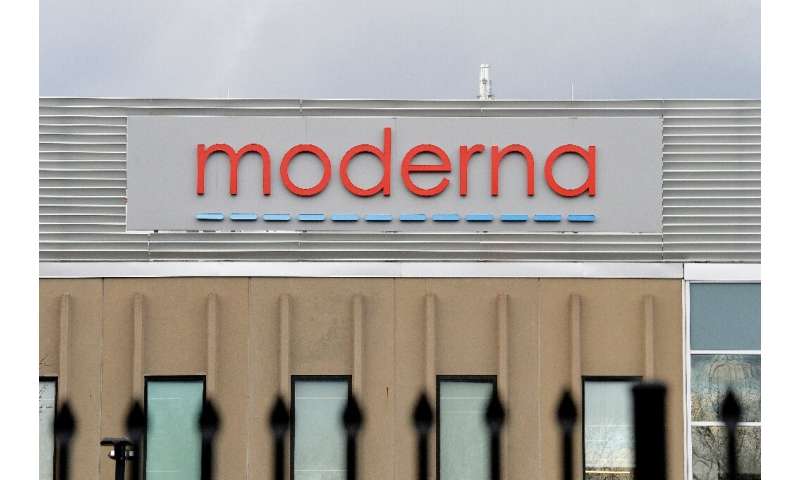 The Moderna COVID-19 vaccine, which was recently demonstrated to have 94 percent efficacy, causes the human immune system to produce potent antibodies that endure for at least three months, a study showed Thursday.

Researchers at the National Institute for Allergies and Infectious Diseases (NIAID), which co-developed the drug, studied the immune response of 34 adult participants, young and old, from the first stage of a clinical trial.

Writing in the New England Journal of Medicine, they said that the antibodies, which stop the SARS-CoV-2 virus from invading human cells, “declined slightly over time, as expected, but they remained elevated in all participants 3 months after the booster vaccination.”

The vaccine, called mRNA-1273, is administered in two injections given 28 days apart.

Even though the number of antibodies fade over time, that’s not necessarily a cause for concern.

NIAID director Anthony Fauci and other experts have said it’s very likely that the immune system will remember the virus if re-exposed later on, and then produce new antibodies.

Encouragingly, the study showed that the vaccine activated a certain type of immune cell that should help out in the so-called memory response, but only longer term study will confirm if this will really be the case.

The Moderna vaccine will be reviewed by an advisory committee of the Food and Drug Administration (FDA) on December 17, and could be greenlit for emergency approval soon after.

Like another vaccine produced by Pfizer and BioNTech, it is based on a new technology that uses genetic material in the form of mRNA (messenger ribonucleic acid).

The mRNA is encased in a lipid molecule and injected into the arm, where it causes cells inside our muscles to build a surface protein of the coronavirus.