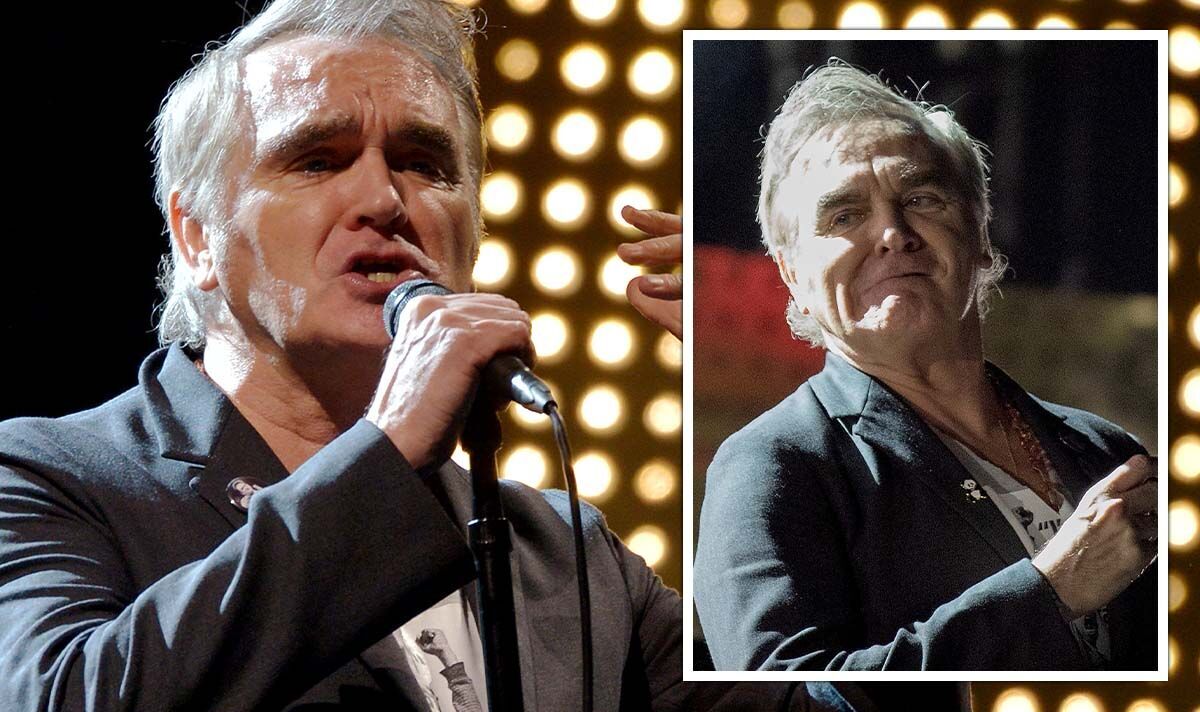 Morrissey: Rock legend performs 'Back On The Chain Gang'

Attention is back on the singer after he recently announced a major UK and Ireland tour, which starts in September. The tour includes trips to The Palladium, O2 Academy Brixton and Manchester Apollo. Hopefully the tour will go ahead with no delays due to health issues – something which has happened a couple of times over the years. One of the most notable health ordeals was in 2013. The singer was in Peru for a South America tour when he and a group of eight attended a restaurant that their promoter, Rodrigo Perez, had not recommended. “Regrettable consequences” ensued, according to the Chilean promoter who spoke with local radio. Within hours of their dodgy meal, they were bedridden.

“All of them fell sick with severe gastric problems,” said Perez. “The hotel has become like an outpatient clinic. There are people who have not been able to get out of bed for 48 hours.”

Morrissey recounted his ordeal while speaking to Alternative Nation a year later. He was asked where he was excited to tour – a question which arose memories of the dangerous dinner.

“I’m also always excited to be in South America, even though the last visit to Peru gave me food poisoning and I officially died for nine minutes. That was fun,” he said.

The Guardian reported that Morrissey flew home on the night before his tour was set to start, cancelling 14 gigs in South America. The star was set to perform in Peru, Chile, Argentina and Brazil. 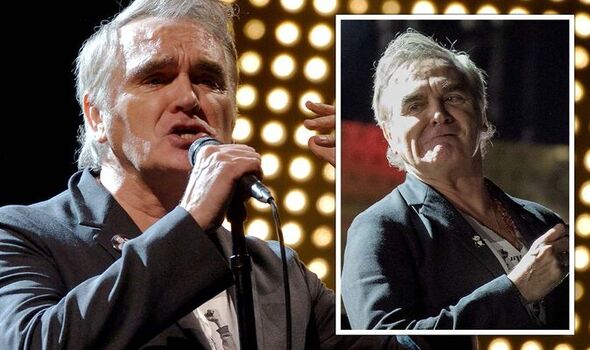 The condition in some cases can be dramatic. As per Government statistics from 2018, around 16,300 people receive hospital treatment due to food poisoning and roughly 180 people die.But foodborne diseases are easily avoidable.

The NHS explains that food poisoning is often caused when food isn’t cooked or reheated properly, hasn’t been stored correctly in a freezer or fridge, or is left out too long, or is handled by people who haven’t washed their hands.

Aside from food poisoning, the star has had other health issues that have made the star face the idea of mortality.

A year after his food poisoning ordeal, the star shared he had undergone four procedures for cancer – which he called “cancer-scrapings”.

He told the Spanish newspaper, El Mundo, in an email interview: “I have had four cancer scrapings, but so what. If I die, I die.”If I don’t, then I don’t. As I sit here today I feel very well.” 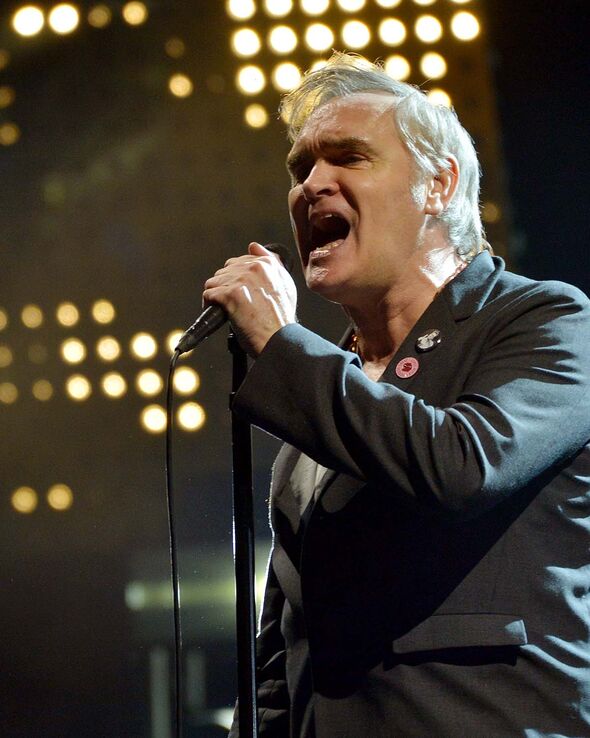 In another interview with Larry King, Morrissey shared details about his cancer and his reaction to it.

Morrissey added: “You don’t really hear that word, that c-word. It seems to drift over you – you just say: ‘Yes, oh yes.’ Later when you’re on the stairs by yourself, it triggers in your mind. At the time, you don’t hear it.” 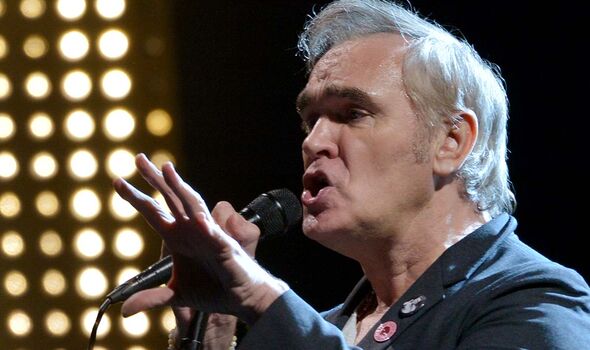 Barrett’s cancer is often attributed to GERD, or gastroesophageal reflux disease, which is when stomach acid often flows back into your oesophagus.

Given this, according to the Mayo Clinic, signs and symptoms of the condition may include difficulty swallowing food, chest pain and frequent heartburn and regurgitation.