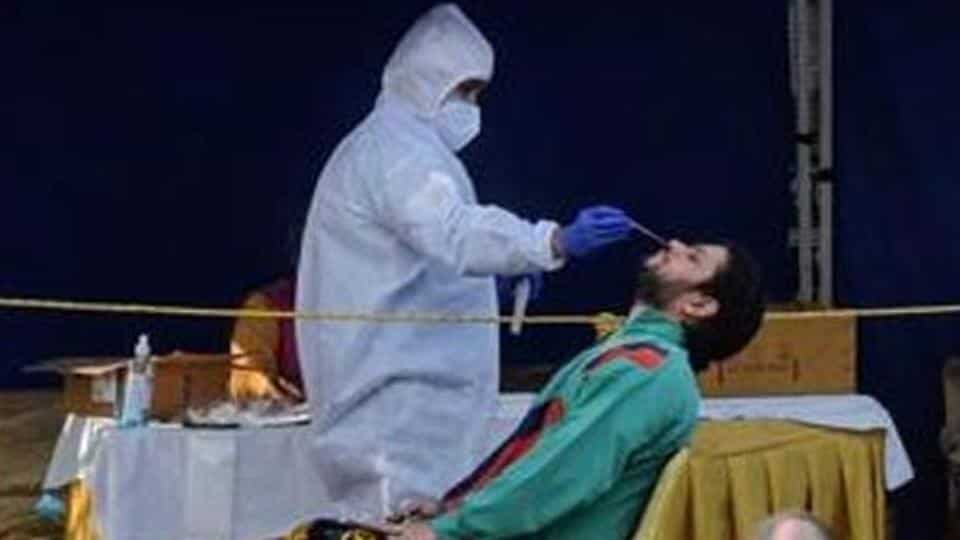 Lung tissue of patients who suffer severely from Covid-19 shows good recovery in most cases, according to a study.

The researchers at the Radbound University in the Netherlands found that the group which was referred by a GP did not recover as well as patients who were admitted to the hospital’s Intensive Care Unit (ICU).

The study, published in the journal Clinical Infectious Diseases, included 124 patients who had recovered from acute Covid-19 infections.

The patients were examined by CT scan and a lung functional test. After three months, the researchers took stock, which revealed that the patients’ lung tissue is recovering well.

Residual damage in the lung tissue was generally limited, and was most often seen in patients who were treated in the ICU, they said.

According to the study, the most common complaints after three months are fatigue, shortness of breath and chest pains.

“The patterns we see in these patients show similarities with recovery after acute pneumonia or acute respiratory distress syndrome (ARDS), in which fluid accumulates in the lungs,” pulmonologist Bram van den Borst said.

”Recovery from these conditions also generally takes a long time. It is encouraging to see that lungs after Covid-19 infections exhibit this level of recovery,” van den Borst said in a statement.

The study assessed how patients fared after three months, and revealed that the patients who were referred to the aftercare clinic by their GP showed the worst recovery in the following period, the researchers said.

This latter group of patients was referred because of their persisting symptoms, they said.

“However, it does seem that there is a clear subgroup of patients who initially experienced mild Covid-19 symptoms and later kept experiencing persistent long-term complaints and limitations,” van den Borst explained.

“What is striking is that we barely found any anomalies in the lungs of these patients. Considering the variety and seriousness of the complaints and the plausible size of this subgroup, there is an urgent need for further research into explanations and treatment options,” he said.