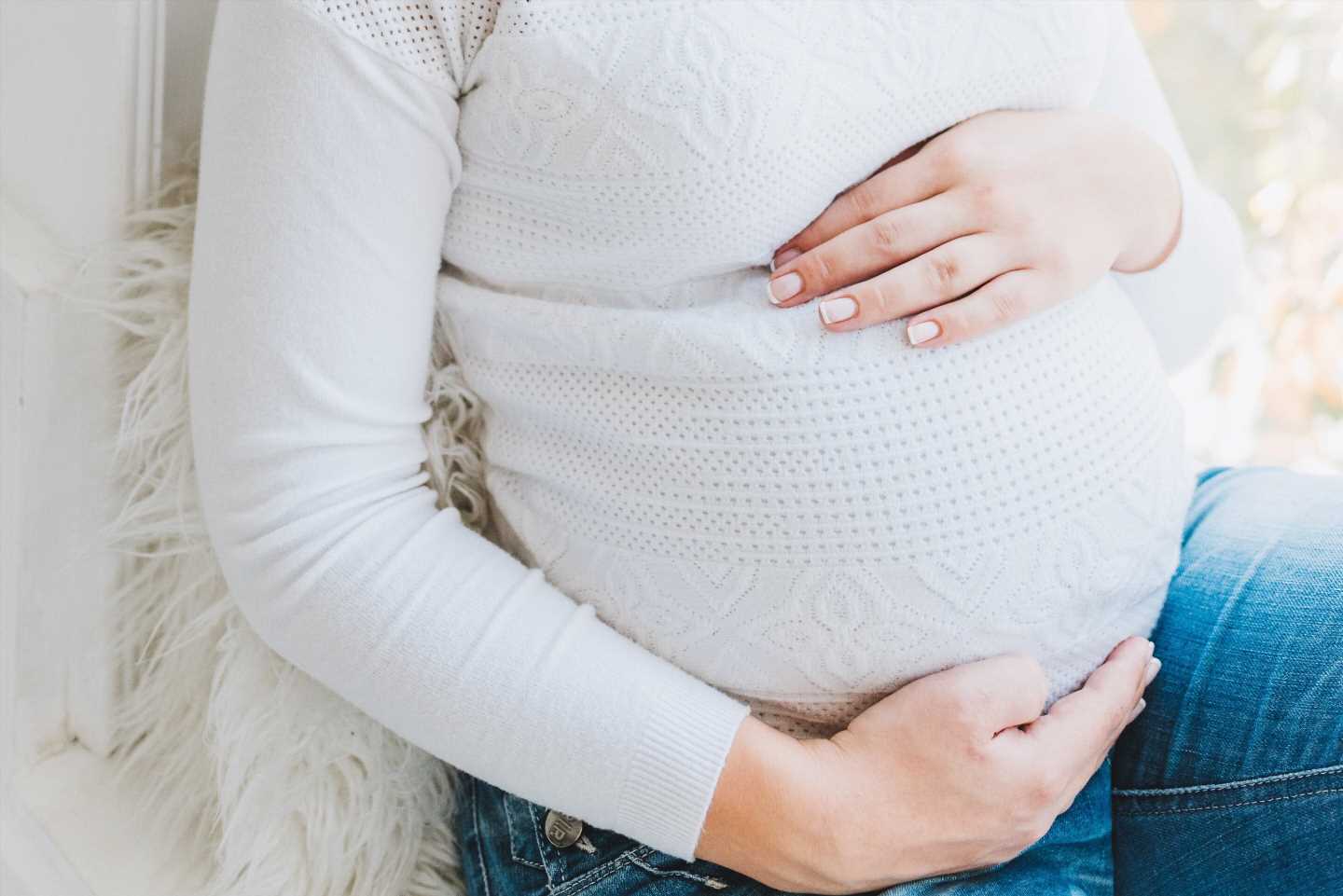 They can be found in cosmetics, plastic containers, furniture, toys, or baby bottles. Endocrine disruptors, molecules disrupting our hormones, are everywhere in our daily lives. However, their alarming effects on human health are little known to the public. A growing number of studies have demonstrated that exposure to these environmental contaminants during pregnancy can lead to medium and long-term health problems for both the mother and the fetus.

This is what a group of researchers from the Institut national de la recherche scientifique (INRS), the Université TELUQ and Queen’s University have shown by conducting an exhaustive review of the literature on more than a dozen of the most common endocrine disruptors (EDs), as well as several whose effects are less well-known. They focused on substances that have been shown to affect the reproductive system, metabolism, and mammary gland development during pregnancy. Their work is reported in an article published in April in the special issue of the journal Environmental Research.

“The idea was to show that, during the pregnancy period, there is not only one person who is affected by endocrine disruptors, but two. We wanted to highlight the co-sensitivity of the mother and her child to these environmental contaminants that are everywhere,” says Professor Isabelle Plante, lead author of the study and researcher in environmental toxicology at INRS. She is also co-director of the Intersectoral Centre for Endocrine Disruptor Analysis (ICEDA).

Pregnancy is a complex process that involves major physiological changes for the mother and the child. This period of life is regulated by various hormones and signaling pathways. It is therefore a window of opportunity that is particularly sensitive to disruption by external contaminants.

By compiling existing studies, researchers highlighted the role of the placenta and its vulnerability to EDs. The placenta is the regulator of maternal physiology and fetal development during pregnancy. It produces hormones necessary for pregnancy. Any alteration in its functioning affects the health of the mother and her child in the short, medium, and even long term. A malfunctioning placenta can lead to health complications later in life, such as diabetes, obesity, or other chronic diseases.

“Perinatal life, including pregnancy, is an important period of development because it is at this time that mechanisms are put in place to be useful throughout the life of the child and even of the mother. Thus, the alteration of the placenta by EDs can have invisible effects that will only be observed later in life,” explains INRS Professor Cathy Vaillancourt, co-author of the article, who specializes in the implication of environmental factors on the endocrinology of the human placenta. She is also a member of the ICEDA scientific committee and director of RISUQ.

Researchers also found that early maternal exposure to certain endocrine disruptors can affect the development of mammary glands in unborn babies. This can make them more likely to develop breast cancer as adults. This is the case for bisphenol A (BPA), which is found in some food-grade plastics, and diethylstilbestrol (DES), a synthetic estrogen that has been widely used in women for menopause treatment or to avoid the risk of pregnancy complications.

Exposure to endocrine disruptors may also be linked to the risk of developing prostate cancer.

A lack of awareness

“Many women believe they are aware of endocrine disruptors and their health effects, but few make lifestyle changes,” says Plante. “For example, some stop wearing makeup during pregnancy, but continue to dye their hair or use lotions and creams on their bodies.”

Nearly thousands of molecules are suspected of interfering with hormone receptors or hormone production, but there are certainly hundreds of thousands more. Researchers therefore targeted known molecules and others that are less well-known, such as those present in the liquids that come out of fracking water during oil exploration.