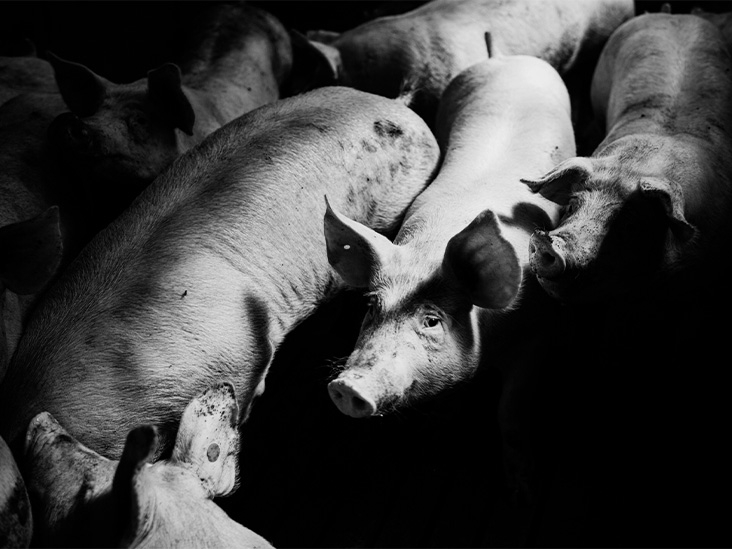 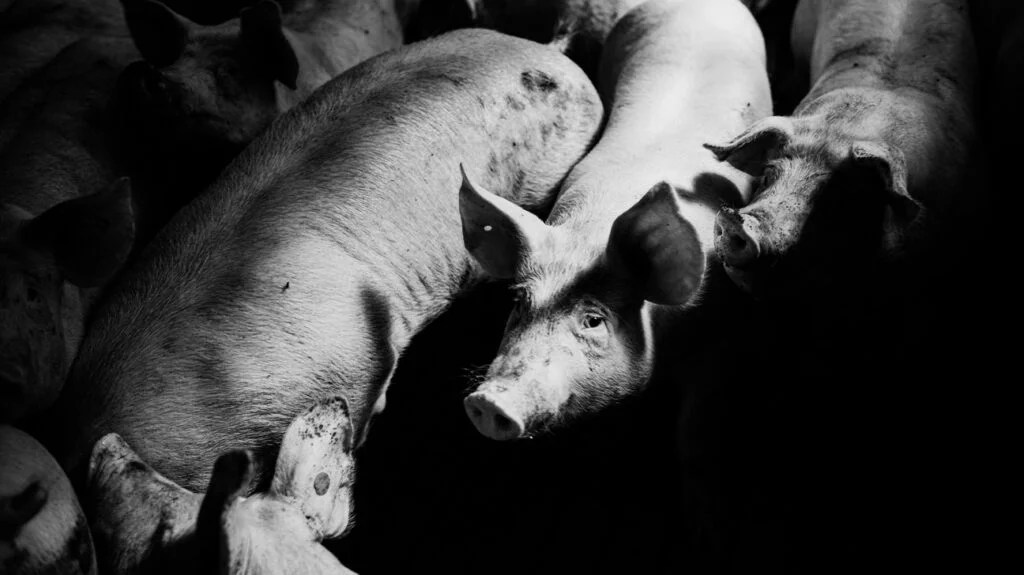 The evolutionary pressure created by the widespread use of antibiotics has led to the emergence of an increasing number of bacteria that are antibiotic-resistant. One of the more difficult-to-treat of these is methicillin-resistant Staphylococcus aureus, or , which is resistant to several otherwise effective antibiotics.

A new study from the Department of Veterinary Medicine at the University of Cambridge in the United Kingdom investigates a strain of MRSA, 398 (CC398) in pigs to promote a better understanding of how bacteria develop their antibiotic resistance.

CC398 is the most common strain of MRSA found in European livestock, and a growing concern for humans.

Lead author of the study Dr. Gemma Murray told Medical News Today: “Livestock-associated MRSA CC398 has been increasing in prevalence in European livestock populations over the last couple of decades. This rise is particularly evident in , but has also been observed in other European countries and other livestock species.”

“It is thought that livestock-associated MRSA infections in humans are the result of repeated spillover of this bacteria from animal populations to humans.”

“It is important to note,” principal investigator Dr. Lucy Weinert told MNT, “that infection with MRSA and MSSA (methicillin-sensitive Staphylococcus aureus) is fairly common among people, where it lives up their nose and in most cases, does them no harm. About 30% have MSSA and 1% have MRSA.”

The study appears in eLife.

A history of resistance

The researchers analyzed a collection of 1,180 CC398 genomes taken over 27 years from pig livestock, and from humans.

The first sign of resistance in the pig bacteria was its acquisition of a — are transposable genetic segments, also referred to as “jumping genes” — providing tetracycline resistance it has maintained now for 57 years.

The study finds that a human immune system-evasion gene mostly absent in livestock CC398 has come and gone over the years.

A found a strain of CC398 that is resistant to oxacillin, gentamicin, clarithromycin, clindamycin, as well as tetracycline.

“I think,” said Dr. Murray, “that probably the most important aspect of our study is that it revealed that antibiotic resistance in livestock-associated MRSA has stably persisted over a long period of time.”

“This is worrying because it suggests that antibiotic resistance in livestock-associated MRSA is not associated with a large fitness cost,” she added.

Most resistant bacteria are less robust, or fit, compared to their non-resistant counterparts when antibiotics are not present, and are easily out-competed.

This is apparently not the case with CC398. “A low-fitness cost will mean that reductions in antibiotic use in livestock may have a limited impact on the success of this strain in livestock populations,” said Dr. Murray, “i.e., it may be hard to get rid of it.”

Moving from pigs to humans

The study notes that livestock-associated MRSA in humans is on the rise.

Dr. Weinert explained: “It’s on the rise in people because it is on the rise in pigs, and therefore, pig to human transmission is becoming more common. There are suggestions that infections in humans have peaked in Denmark, though, where CC398 has been studied in depth.”

“For most people most of the time,” said Dr. Murray, “carriage of CC398 will not lead to an infection. Moreover, MRSA infections have diverse sources — [the bacteria] can be carried by healthy people. So, livestock [is] just one possible source.”

According to Dr. Weinert, “[o]verall, CC398 is rare in people and most of our MRSA cases come from other humans, which is where we should direct our control efforts — for example, by reducing our antibiotic use.”

Dr. Weinert advised that “[p]eople can avoid infection by any MRSA with good hand hygiene and not sharing personal items like towels or razors.“

Dr. Murray said that the current “research does not directly suggest a way to reduce the presence of CC398 in pigs.”

Rather, she explained, “[i]t suggests that the CC398 population might actually be quite resilient. It is capable of maintaining and gaining resistance to several classes of antibiotic drugs.”

Dr. Weinert also pointed out that “previous research has shown that pig movement is associated with its spread. Denmark has introduced a national action plan to reduce the prevalence of CC398, which includes better hygiene within herds and during transport, and prevention of movement of MRSA-negative herds to MRSA-positive herds. Epidemiologists are looking at the impact of further control measures.”

Dr. Murray added: “It has been suggested that [a] ban on zinc oxide use in animal feed might lead to a reduction in the prevalence of livestock-associated MRSA, but our results suggest that this may not have much of an impact on CC398.”