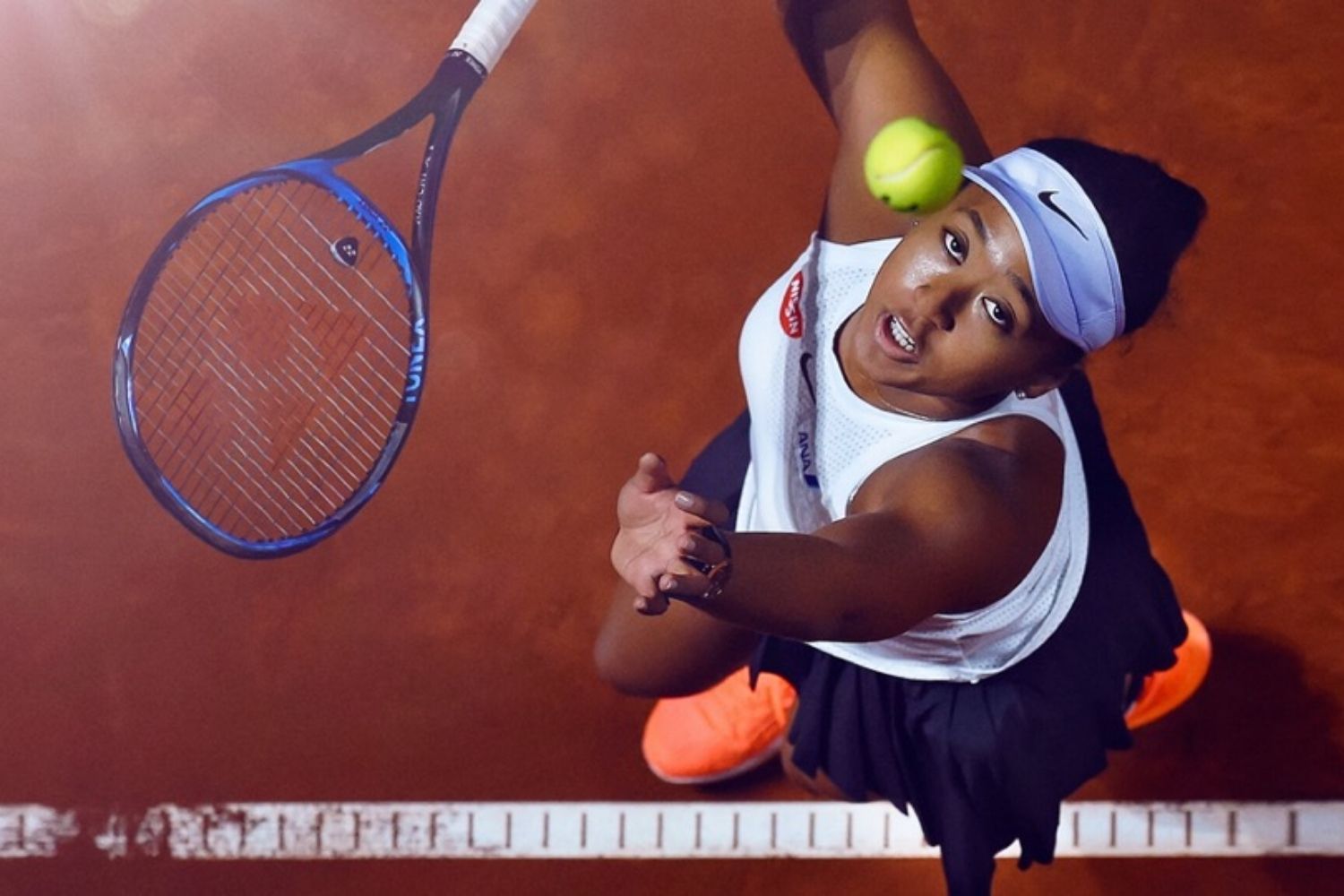 It’s a confronting question, a crisis of identity spawned from years dedicated to one pursuit alone: that of becoming the world’s greatest tennis player. But when Naomi Osaka posits the question: “What am I if I’m not a good tennis player” we as an audience can only feel a collective heartbreak at the sadness and despair of such a remark. For so many who have watched Osaka take to the court and handle herself both professionally and with the kind of emotion and spirit that makes her the woman she is today, her legacy is one that goes beyond tennis but touches on activism, politics, and the courage to take a stand.

The new trailer released by Netflix details an upcoming self-titled Netflix documentary series on the tennis star. It will focus on the life of the four-time grand slam champion and her struggles with being catapulted into the public eye, struggles that seemingly reached a crisis point just a few weeks ago when Osaka told organisers at the French Open that she would not be doing any press in favour of championing her own mental health. When organisers not only fined Osaka but threatened to penalise her in possible future tournaments, Osaka was forced to pull out.

Naomi Osaka will be personally narrated by the tennis star herself and is set to look back at the 23-year-old’s upbringing and how her 2018 US Open win turned her into an “overnight superstar.” Director Garrett Bradley explains, “The series is about Naomi’s journey, within a snapshot of her life. But it’s also about life’s purpose, about personal worth, about the courage that it takes to allow one’s personal values to inform their work and vice versa.”

As Bradley adds, “More than anything, I’d hope people can feel the power of empathy and to feel encouraged to take chances in life, perhaps especially in moments where the stakes can feel impossibly high.”

Despite pulling out of Wimbledon, Osaka is set to return to the competitive world of tennis in just a few weeks when she competes at the Olympic Games in Tokyo. Currently ranked as world No. 2, Osaka’s exit from the French Open has seen her speak candidly about her depression, which she has suffered from since winning her first grand slam title in 2018.

“I feel like the platform that I have right now is something that I used to take for granted, and for me I feel like I should be using it for something,” said Osaka in a press release for the new documentary. “I believe, instead of following, you have to make your own path.”

The three-part documentary will air on July 16.