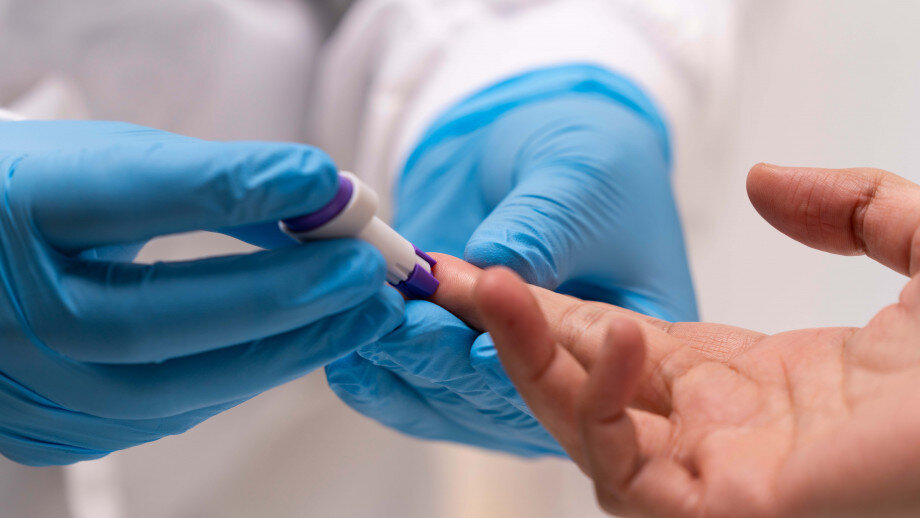 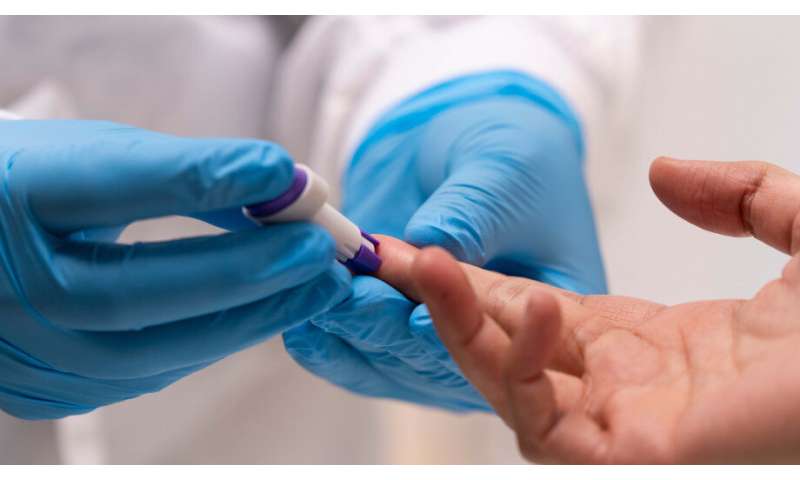 Researchers at The Australian National University (ANU) have developed a new blood test capturing previous exposure to COVID-19. Initial results suggest many more people have been exposed to the virus in Australia than have been detected so far.

“We screened 3,000 blood samples provided by healthy people around Australia for antibodies to the novel coronavirus SARS-CoV-2,” Associate Professor Ian Cockburn said, who co-led the research with Professor Elizabeth Gardiner.

The new highly sensitive test measures the antibodies that follow previous infection with SARS-CoV-2 and the study was conducted just before Australia’s second wave of outbreaks.

“Our best estimate is that around 0.28 percent of Australians—one in 350—had been infected with SARS-CoV-2 by that time. This suggests that instead of 11,000 cases we know about from nasal swab testing, about 70,000 people had been exposed overall,” said Associate Professor Cockburn.

The testing was conducted at ANU between 2 June and 17 July 2020, ahead of Melbourne’s outbreak, and before testing had increased in response to the second wave.

Researchers found eight in 3,000 healthy people were likely to have been previously infected after accounting for false positives. No one in the study had been identified as COVID-19 positive before.

The researchers say that even with a conservative view of the results, the number translates to potentially around 30,000 people with the virus at that time.

The new blood test, developed by the ANU research team, looks for antibody signatures in blood to find evidence of previous COVID-19 infection.

“When you get infected with SARS-CoV-2 your body mounts an immune response which largely consists of producing antibodies,” Associate Professor Cockburn said.

“Our test measures those antibodies showing who has previously been exposed to coronavirus. Estimating how many people have had SARS-CoV-2 enables us to better understand the spread of the disease and how effective community testing is, and can determine if there is evidence of herd immunity.”

Professor Elizabeth Gardiner said: “Our high-throughput robotic capacity enabled us to rapidly evaluate thousands of samples. This will be important for assessing antibody levels in people receiving SARS-CoV-2 vaccines in the future.”