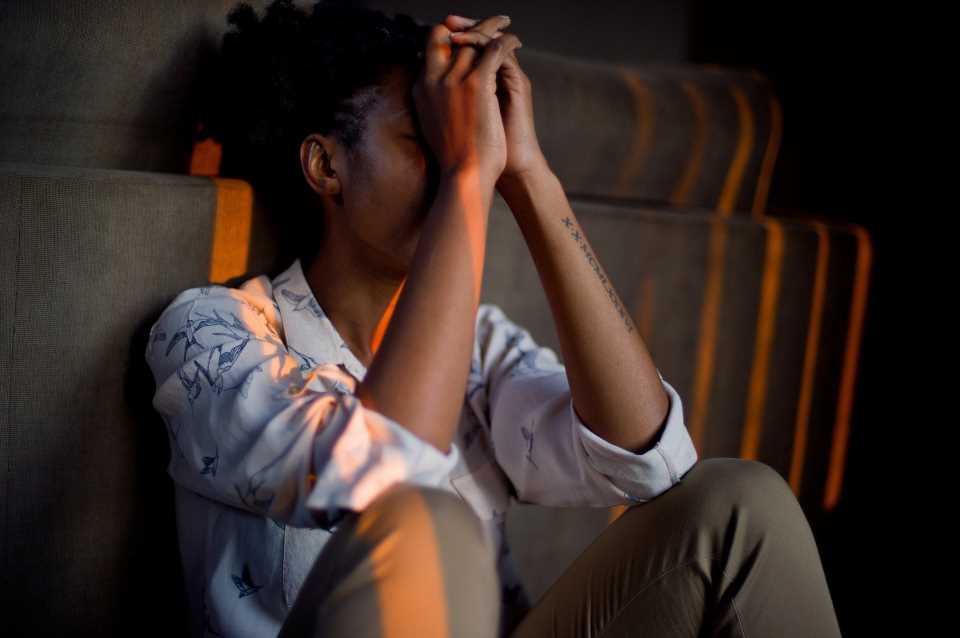 According to a new public opinion poll released today by the American Psychiatric Association (APA), 62% of Americans feel more anxious than they did at this time last year. That marks a sizable increase over APA polls of the past three years, in which the number has ranged between 32% and 39%.

When asked what made them extremely or somewhat anxious, Americans said the top issues were: keeping themselves and their family safe (80%), COVID-19 (75%), their health (73%), gun violence (73%) and the upcoming presidential election (72%).

“It’s not surprising that more Americans are anxious, given the circumstances we all find ourselves in this year,” said APA President Jeffrey Geller, M.D., M.P.H. “It’s normal to feel this way during times of stress and a lot of people will likely weather this storm without serious mental health consequences. However, given the huge jump in anxiety, coupled with the impact the pandemic is having on those who were already living with mental illness or substance use disorders, the most important thing that we can do as a country is to invest in our mental health system.”

About half of those polled expressed some level of anxiety around the possibility of their loved ones contracting COVID-19, which was slightly lower than in March (56% in September versus 62% in March), while the level of anxiety those polled expressed around getting the virus themselves stayed flat (47% were anxious about the possibility in September versus 48% in March).

At the end of a summer in which police killings of Black Americans, health disparities, protests and discussions of systemic racism captured the world’s attention, 76% of those polled strongly or somewhat agreed that systemic racism impacts the mental health of Americans, especially people of color. Black Americans were more likely to strongly or somewhat agree with this statement (83%) than Latino or Hispanic Americans (78%), Asian Americans (77%) or white Americans (74%). Generational differences were less pronounced.

“This poll underscores that as the Black community continues to suffer disproportionately from COVID-19, the added effects of ongoing racism and racial trauma is taking a significant toll on both mental and physical health,” Geller said. “The impact of structural inequities on the mental health of the Black community is far reaching, and each of us as psychiatrists has a vital role to play in tackling these issues. On a basic level, we must continue to strive to diversify the ranks of our profession and provide culturally responsive care to our patients.”

As Nov. 3 approaches, 57% of those polled said they were more anxious about the coming presidential election than prior contests. The number was higher among Democrats (71%) and Republicans (53%) than in Independents (35%).

“The contentious political discourse in this country over the past few years is reflected in these poll results,” said APA CEO and Medical Director Saul Levin, M.D., M.P.A. “The politics of the day and this election are causing a great amount of stress among Americans.”